6 World Famous Celebrities Who Are Fans Of Lionel Messi.

By Joyslifee (self media writer) | 1 day ago

Lionel Messi is a famous figure in the world of football and beyond. He is regarded by many as one of the greatest players to ever grace the beautiful game. Due to his skills, abilities, records, and intelligence as a football player, he has attracted a lot of fans from around the world, and they include some notable personalities. In this article, we will be taking a look at five world famous celebrities who are fans of Lionel Messi. 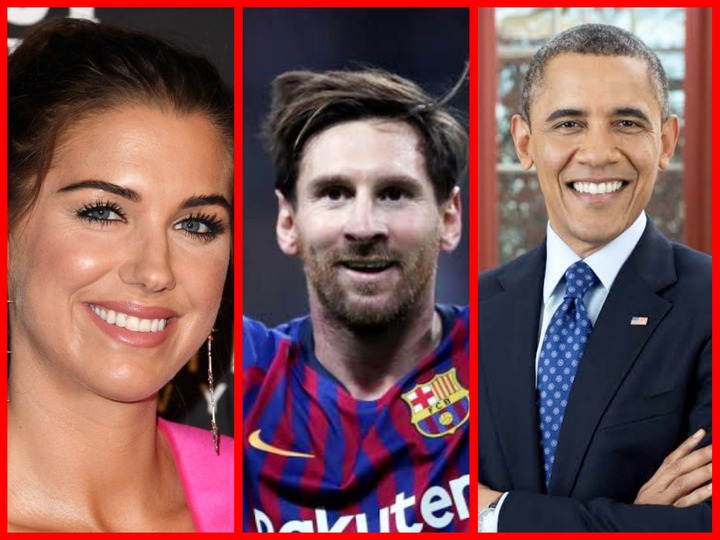 Alex Morgan is one of the most famous female professional footballers in the world. She plays for the National Women's Soccer League team Orlando Pride and the US women's national football team. Alex Morgan once expressed how honoured she was to share the FIFA 16 video game cover with Lionel Messi. She said it was amazing to work with the Argentine. 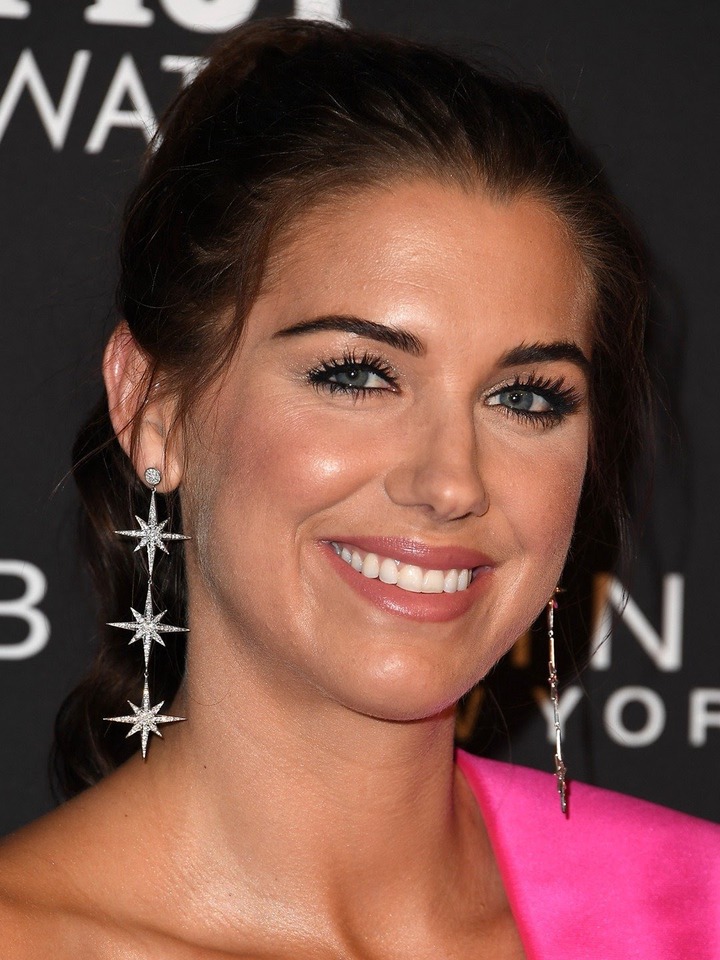 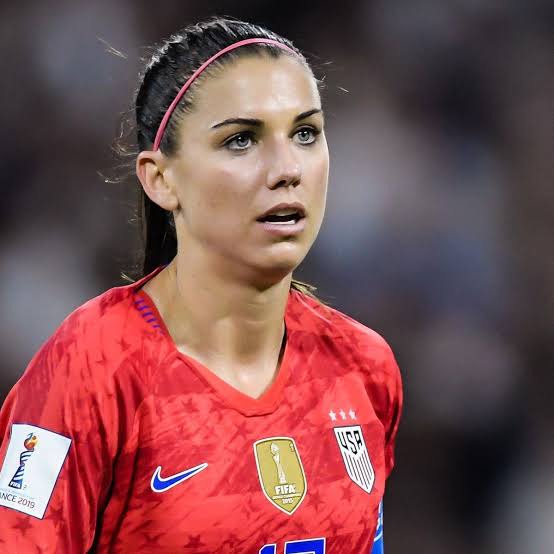 Hope Solo is an American former goalkeeper who played for the US Women's National Football Team from 2000 to 2016. She was once asked in an interview about who she preferred between Messi and his eternal rival, Cristiano Ronaldo, and she chose Messi. She said that Messi was, by far, the best player in the world. 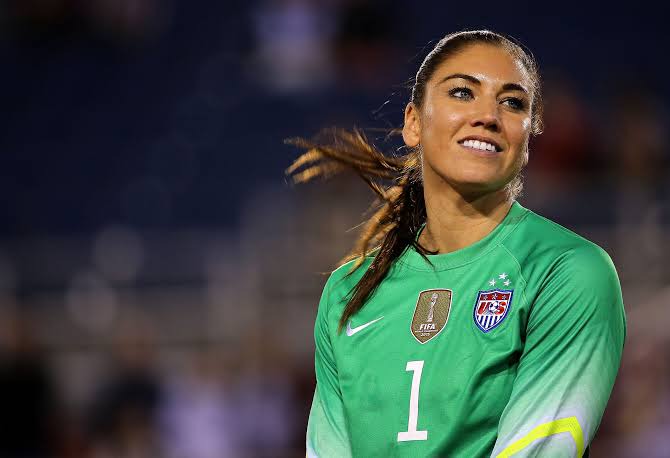 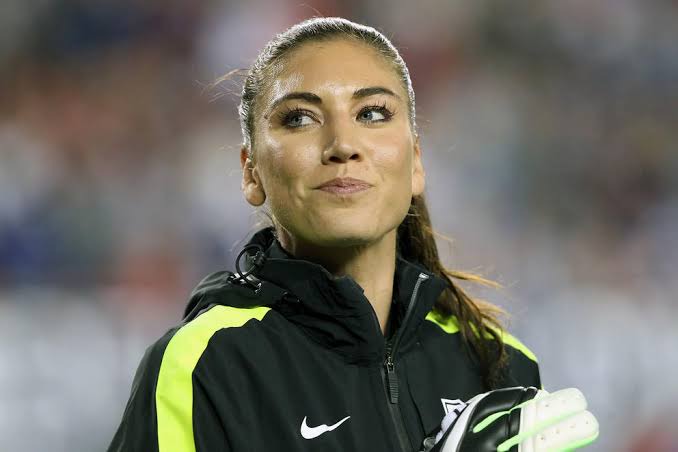 Kobe Bryant was a famous American basketball player, one of the greats, and an 18-time All-Star. Bryant, in an interview, once shared a story about how Brazilian legend Ronaldinho introduced a then-17-year-old Messi to him. According to Bryant, Ronaldinho told him that Messi was going to be the greatest player of all time, and that is kind of turning out to be true. 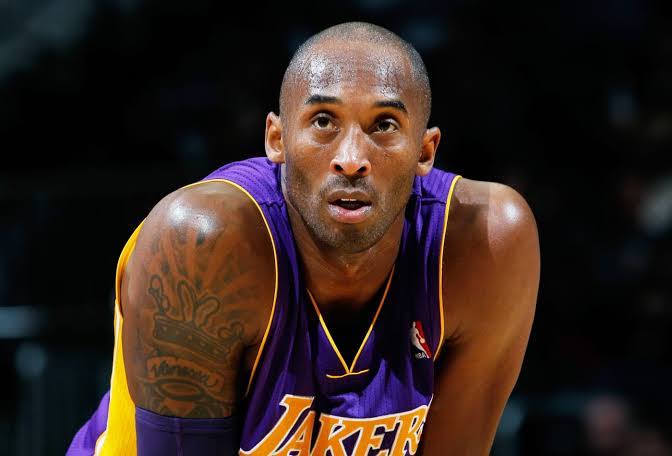 Barack Obama is a world-famous icon and a former president of the United States of America. 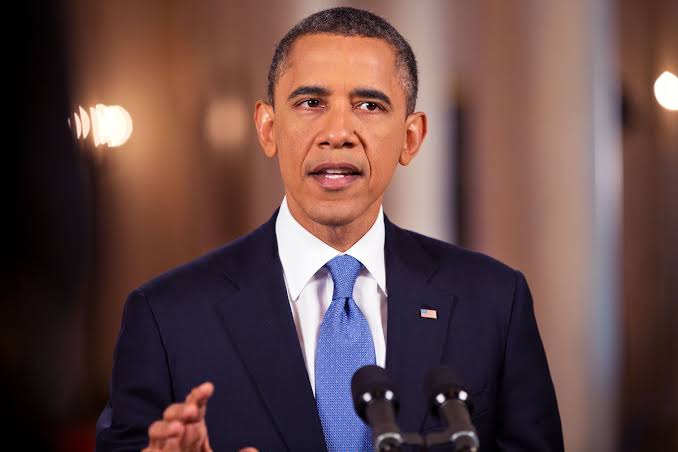 Back in 2010, at a White House awards ceremony, the Colorado Rapids, who were the winners of the MLS Cup, honoured Obama with a number 10 jersey with his name written on it. Obama was completely flattered, knowing that the number 10 jersey is considered as the leader among other numbers in football. He reacted by funnily saying that, "that's me and Messi." 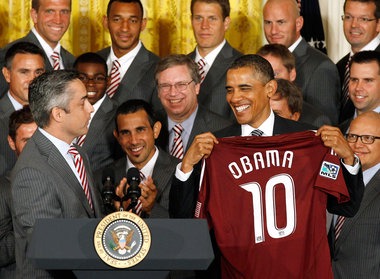 Malia and Sasha are the daughters of the former American president, Barack Obama, and they are also big fans of the forward, just like their father. A couple of years back, when Obama was on an official visit to Argentina, he revealed that his daughters greatly wished to meet Messi. But then, Messi was on international duty as Argentina was preparing to face Chile in a qualifying match for the 2018 World Cup. 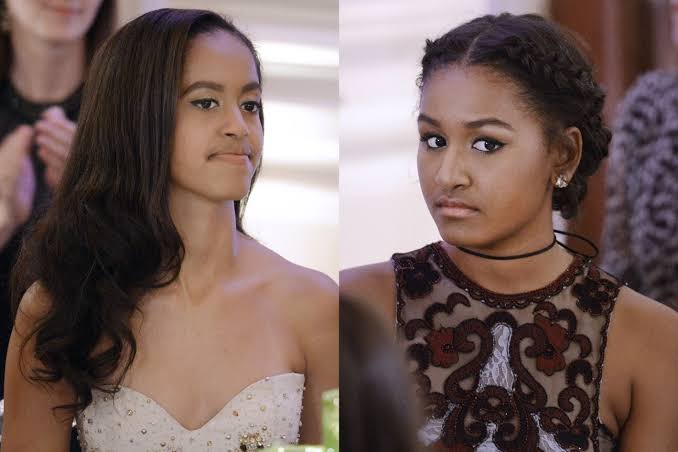 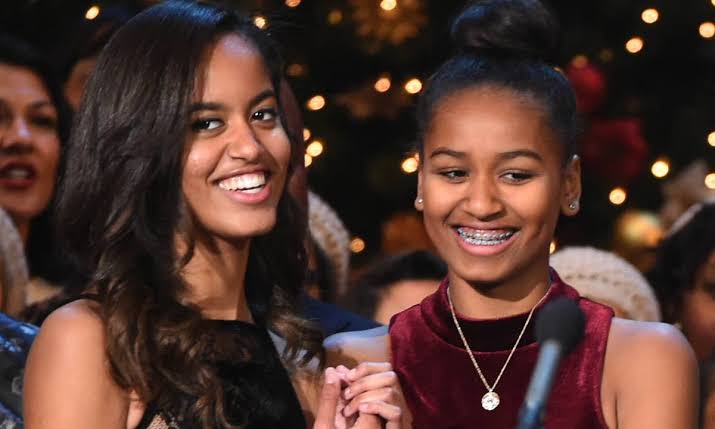