We've compiled a list in which we compare eight pairs of footballers that share a striking resemblance. 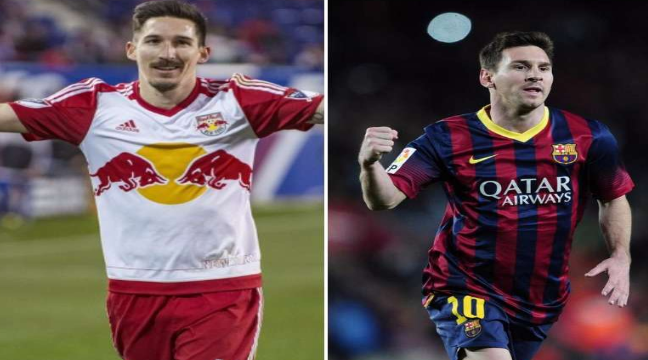 Sacha Klkestan, an American of Serbian ancestry, cannot deny that he resembles Lionel Messi. The player began his career at Chivas, before moving on to Anderlecht. He departed the Belgian league in 2015 to return to North America and continue his career. 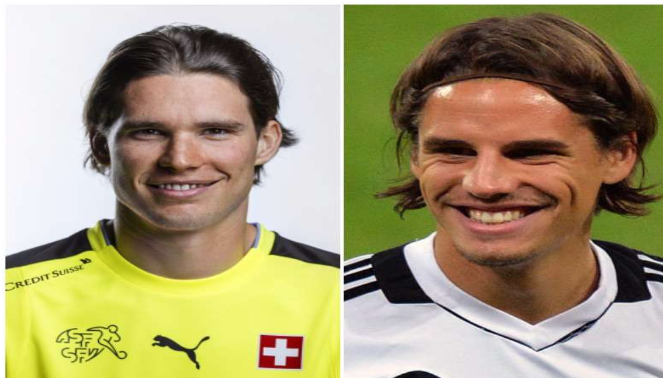 Both of these players are goalkeepers. They're not only identical in appearance, but they're also both Swiss internationals who play in Germany. As a result, they can quickly switch spots without anyone noticing. Hitz is the current Switzerland number one goalkeeper, having formerly played for Augsburg and Borussia Monchengladbach. 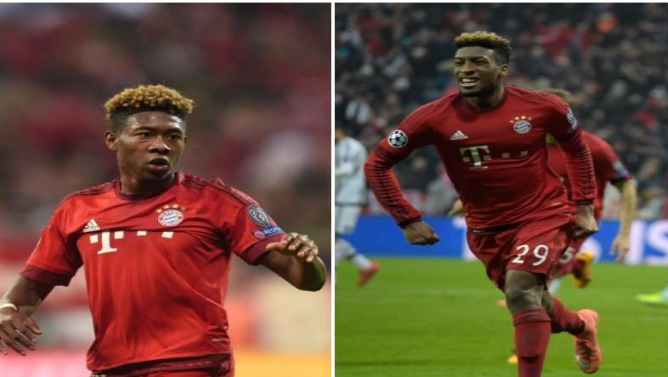 They not only share the same appearance, but they also play in the same squad and have the same hairstyle. When placing a description at the bottom of a photo, several photographers got them jumbled up, and viewers didn't always know who was on the field. 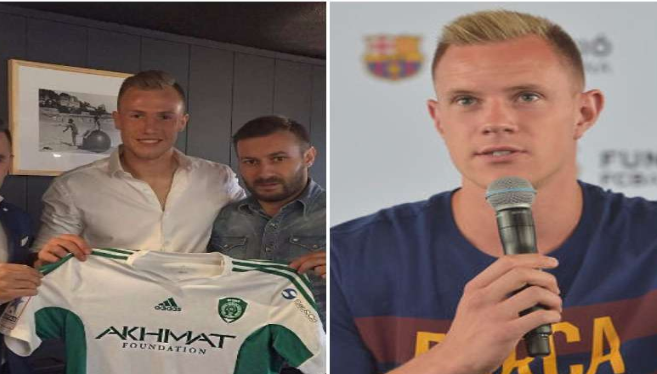 He is a striker, not a goalie, but if an advertising business recommended it, this Albanian international could be the Barcelona goalkeeper's double. We're curious if the goalkeeper's skill with the ball at his feet stems from his resemblance to Balaj. 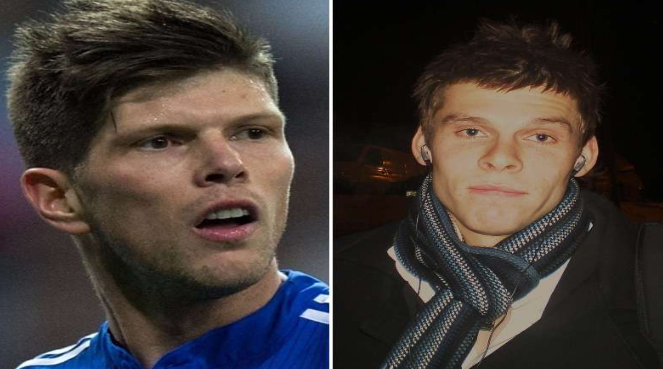 The Ajax striker and the Norwegian goalkeeper have a striking resemblance. They aren't exactly two peas in a pod, but the fact that the two players come from such disparate backgrounds makes them stand out. Will Jarstein be able to shoot as well as Huntelaar? It's probably something we'll never know. 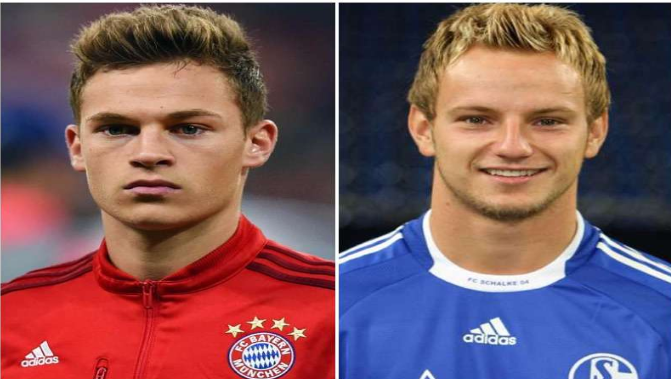 Apart from a few attributes, they don't look much alike nowadays, but those who have seen Rakitic play as a kid would notice he looks a lot like Kimmich. 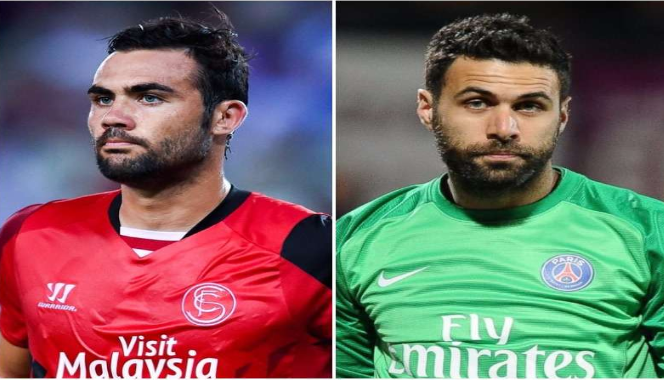 Salvatore Sirigu, the Italian international goalkeeper, has a striking resemblance to the muscular Villarreal midfielder. We wonder if Iborra will be a somewhat better goalie than his lookalike as an outfield player, given that the Italian isn't particularly excellent with his feet. 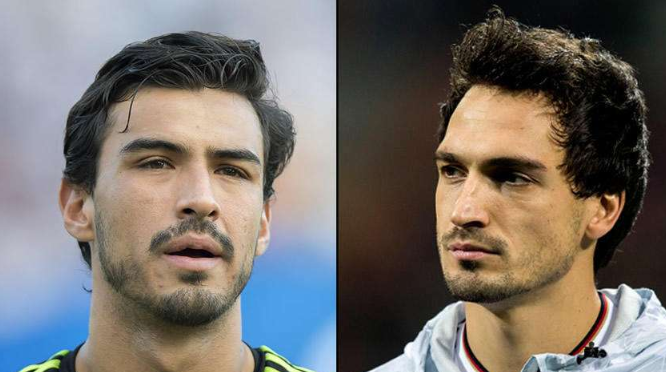 Last, but not least. If there are two players that look similar, they are the Mexican Oswaldo Alanis and the German Mats Hummels. They are so alike that the two of them have even joked about it on social media.

Out of the 8, which of the pair look the most similar?