By valentinoigwe | self meida writer
Published 25 days ago - 12630 views 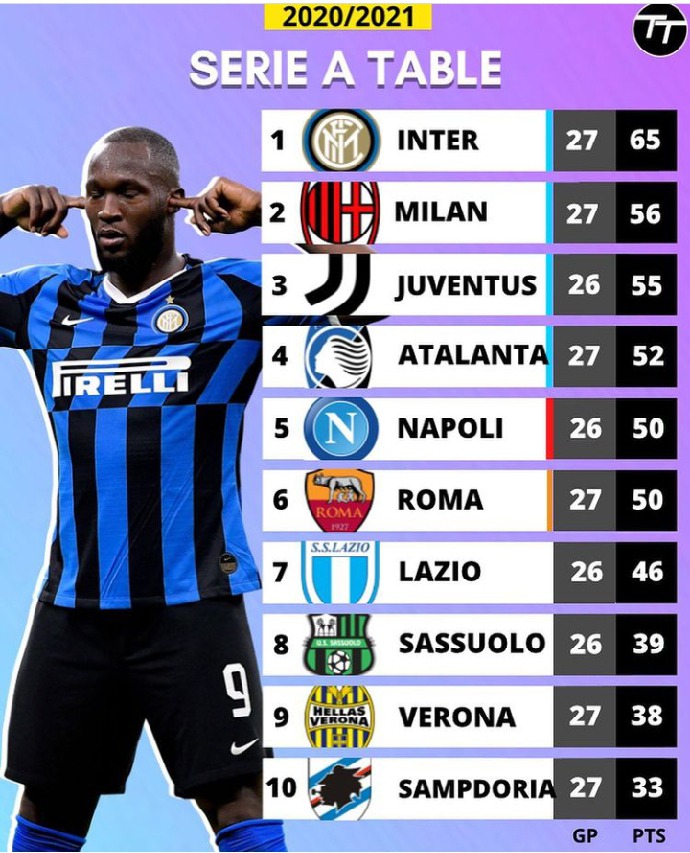 The Milan teams are leading the Serie-A table. Inter milan is ranked first with 65 points while AC Milan Is ranked second with 56 points. Juventus have one outstanding game, but they are currently ranked third with 55 points. Atlanta, Napoli And Roma are currently contesting for a position in UEFA Champions league football next season. 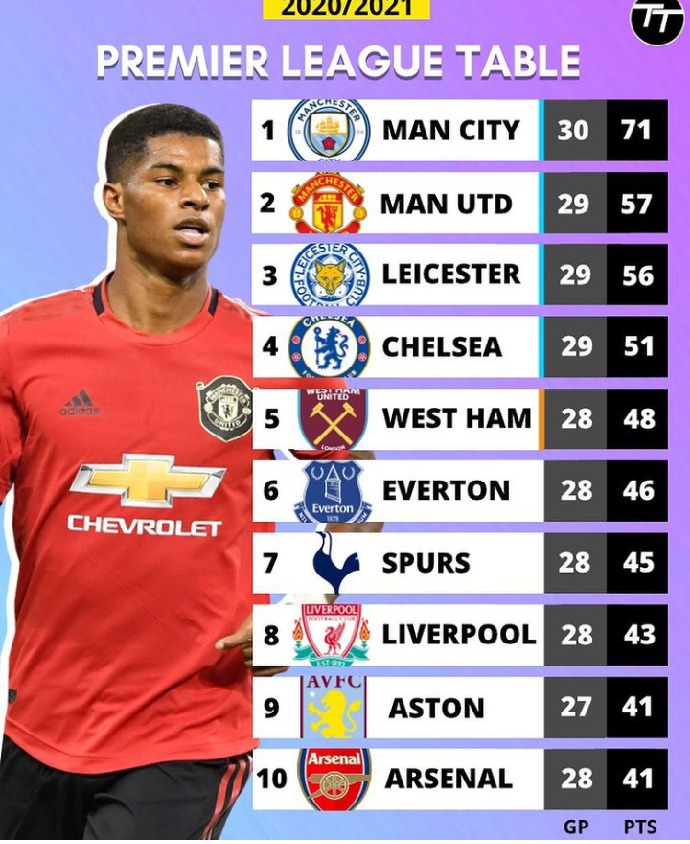 The Manchester clubs are leading the premier league table. But it is Manchester city that is ranked first with 71 points while Manchester united are ranked second with 57 points and An outstanding game. The third placed Leicester city have five points more than Chelsea who are currently ranked fourth on the table. West ham, Everton, Tottenham and Liverpool are contesting for a place in The Europa league next season. 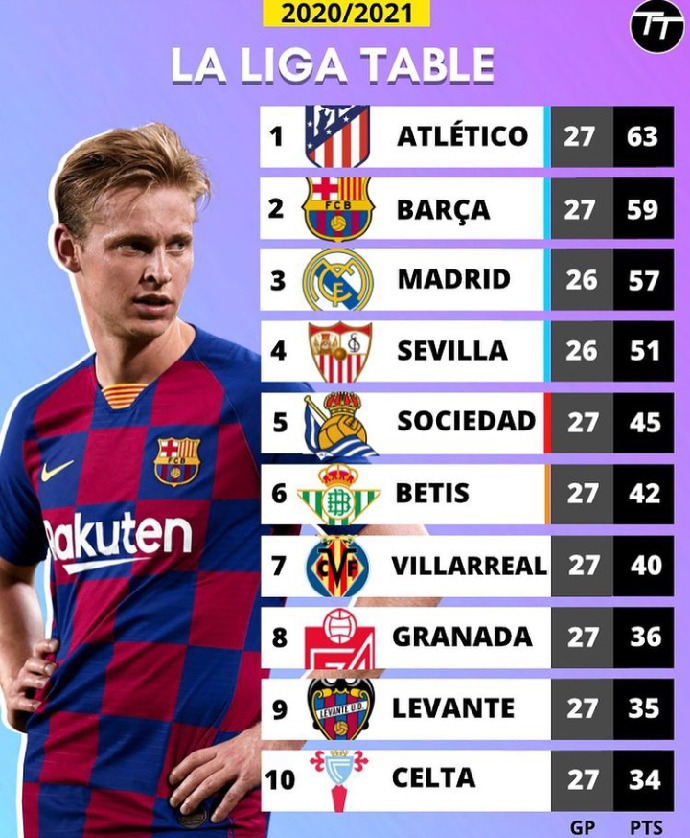 Athletico madrid are currently leading the second placed barcelona with 4 points. Real madrid are ranked third on the la liga table, they have six points more than the fourth placed Sevilla. Real sociedad, Villareal and Real Betis are contesting for a spot in Europa league next season. Who will win each league? Drop your comments below.

aso ebi gallery audio money lyrics ayo by simi latest news on npower 2016 permanent read news and get paid in nigeria for free
Opera News is a free to use platform and the views and opinions expressed herein are solely those of the author and do not represent, reflect or express the views of Opera News. Any/all written content and images displayed are provided by the blogger/author, appear herein as submitted by the blogger/author and are unedited by Opera News. Opera News does not consent to nor does it condone the posting of any content that violates the rights (including the copyrights) of any third party, nor content that may malign, inter alia, any religion, ethnic group, organization, gender, company, or individual. Opera News furthermore does not condone the use of our platform for the purposes encouraging/endorsing hate speech, violation of human rights and/or utterances of a defamatory nature. If the content contained herein violates any of your rights, including those of copyright, and/or violates any the above mentioned factors, you are requested to immediately notify us using via the following email address operanews-external(at)opera.com and/or report the article using the available reporting functionality built into our Platform

After Benzema scored against Barcelona, see what Ozil called him 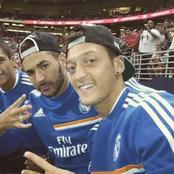 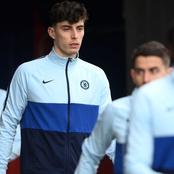 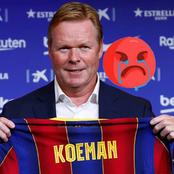 After Barcelona Lost 2-1 To Real Madrid In Today's El Clasico, This Is How The La Liga Table Changed 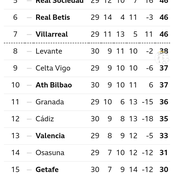 After RealMadrid won Barca 2-1 in the Elclasico, see how the La liga table changed 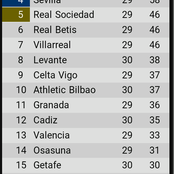 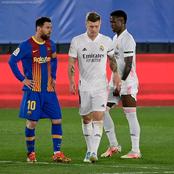 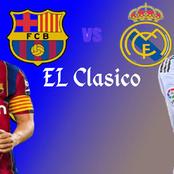 Tuchel Reveals He Has Found The Best Position For Star Player Pulisic. After Real Madrid Won Barca 2-1, See The Advantage They Now Hold Over Barcelona And Atletico Madrid 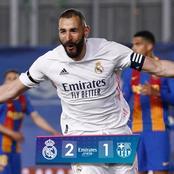 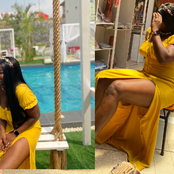