By tslimfitnews (self media writer) | 2 years ago 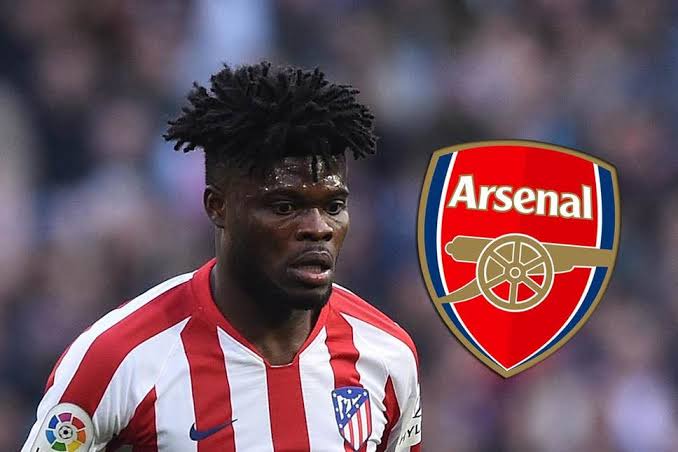 Arsenal are reportedly waiting for Atletico Madrid midfielder Thomas Partey to make a decision on signing a new contract with his current club.

The Gunners have long been linked with the Ghana international, and CaughtOffside previously reported on Mikel Arteta being keen on a deal despite concerns over being able to afford the player.

Partey has shone in his time with Atletico Madrid and makes sense as a top target for a club like Arsenal right now, with Arteta in need of improving his options in the middle of the park after a disappointing season.

It seems there’s not been much progress on a move for Partey, however, with respected journalist Fabrizio Romano explaining that Arsenal are waiting to find out if the 27-year-old will decide to extend his stay with Atletico…

Romano has also given some insight into changes Arsenal could make in midfield, with the out-of-form Matteo Guendouzi possibly set to be key in the club’s pursuit of new signings. 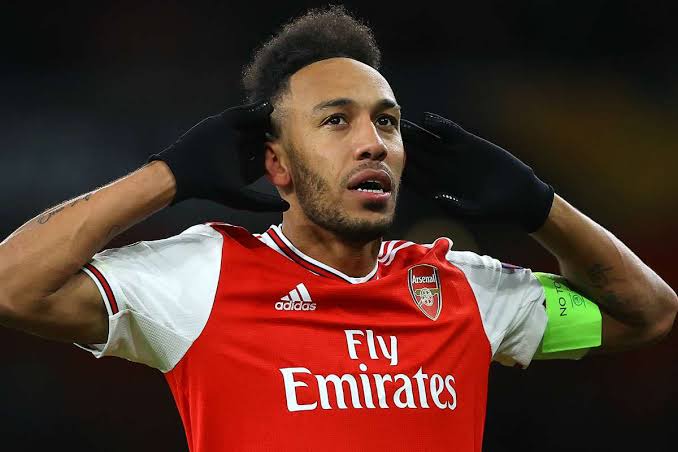 Arsenal striker Pierre-Emerick Aubameyang is yet to sign a new deal at the Emirates and part of his "hesitation" is down to what the club are planning to do in the summer transfer window, according to Jamie Redknapp. Aubameyang put in a star-studded performance in Arsenal's impressive 2-0 win over Manchester City in their FA Cup semi-final at the weekend.

It's the latest in a long line of displays from the Gabon international which have highlighted his importance to Arsenal.

He has now scored 66 goals in just 106 appearances for Arsenal since arriving from Borussia Dortmund in 2018.

But there have been growing concerns around his future at the Emirates throughout the season with his current contract expiring in 2021.

There have been subtle hints from both club and player that a new deal is likely to be signed. 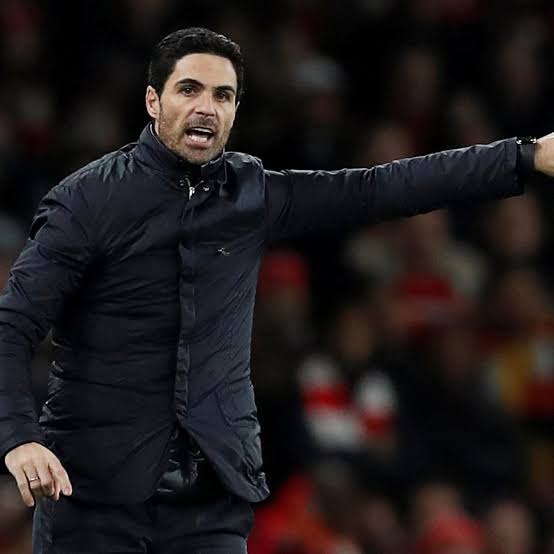 Arteta said the club’s history and values should be enough to persuade players to sign.

Arsenal will still be able to attract top players to the club even if they do not secure European football next season, manager Mikel Arteta has said.

Arsenal are 10th in the Premier League and in danger of missing out on a spot in Europe for the first time since the 1995-96 season.

They can qualify for next season’s Europa League by defeating Chelsea in the FA Cup final but Arteta said the club’s history and values should be enough to persuade players to sign.

“I don’t think we should bring players that need a lot of convincing,” he added.

“The feeling I get when I talk to a lot of people is that the players still want to come to the club because of the history, the way we do things, our values, the fans we have, our stadium. 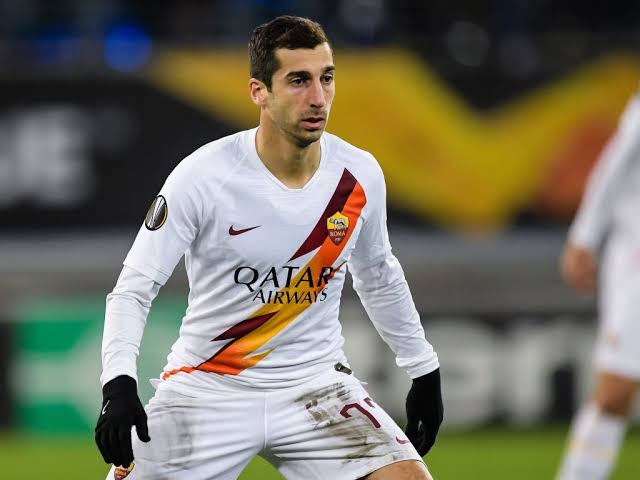 In the 56th minute of Roma’s big Serie A clash against Inter Milan last night, Henrikh Mkhitaryan picked up the ball just past the halfway line and embarked on a run that led to a goal.

The 31-year-old, who is on loan from Arsenal, surged forward to the edge of the box before slipping the ball into Edin Dzeko, the ball bounced off the talisman and into Mkhitaryan’s path.

The ace tucked the ball into the back of the net with a composed finish from very close range.

At the end of last month Roma announced that they’d reached a loan extension with the Gunners for the versatile attacker, which includes a preliminary agreement to keep hold of the ace next season too.

Content created and supplied by: tslimfitnews (via Opera News )