Arsenal were active in the English Premier League today as they hosted Aston Villa at the Emirates Stadium on Friday night. The Gunners finally returned to winning ways in the competition as they put up a fine performance to comfortably defeat Aston Villa 3-1 at the end of the match. The North London team were very dominant in today's match as they displayed one of their best performances this season to grab a well-deserved victory over Aston Villa. 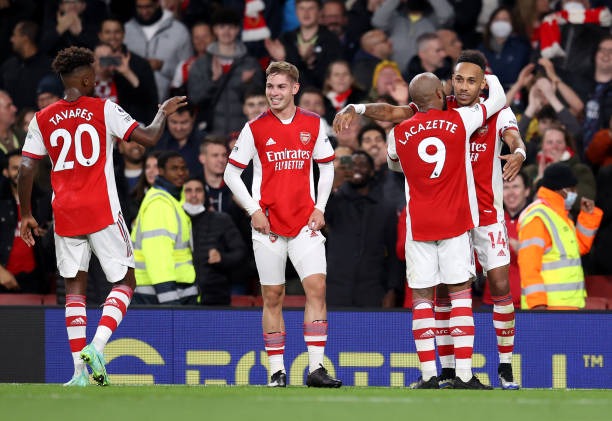 Mikel Arteta made a few rotations in his starting lineup today as he played Alexander Lacazette and Nuno Tavares in their respective positions on the pitch. Both players haven't been regular starters for Arsenal this season but they got a starting chance at the team today to face Aston Villa. They both had a brilliant performance for Arsenal in today's match. 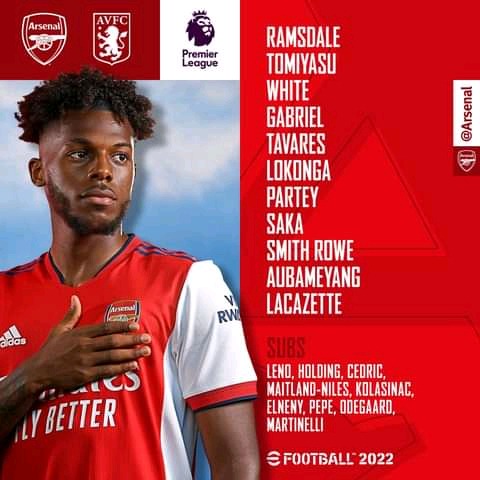 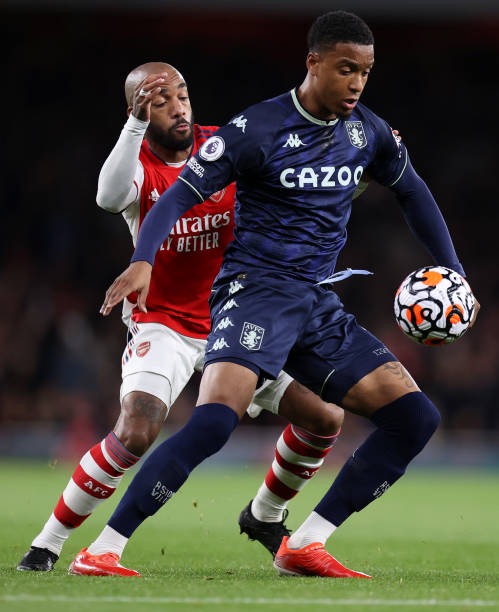 2, Thomas Partey Scores His First Ever Goal For Arsenal.

Thomas Partey finally scored his first goal for Arsenal football club after playing a total of 40 matches for the Gunners since he was signed by the club. The Ghanaian International lightened up the fixture with that goal as he gave Arsenal the lead in the 23rd minute after scoring a brilliant header. Arsenal went ahead to lead 2-0 at halftime courtesy of an additional from Pierre Emrick Aubameyang. 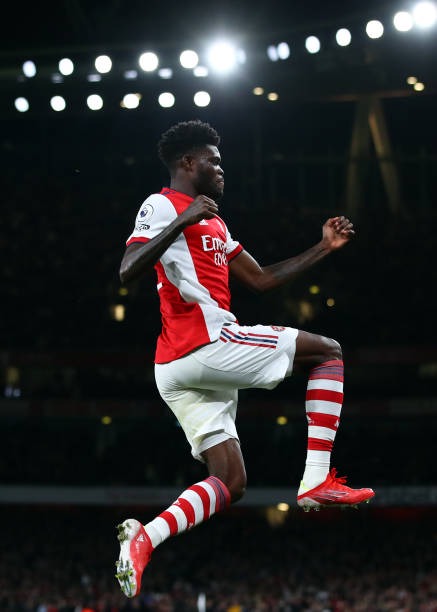 3, Arsenal's Dominant Play Won Them The Game By A Convincing Scoreline.

Arsenal were very dominant in today's match as they outplayed Aston Villa who couldn't create many chances for themselves. Emile Smith Rowe extended Arsenal's advantage in the 58th minute of the match before Jacob Ramsey wrapped things up with a consolation goal for Aston Villa. The Gunners won the match convincingly as they defeated Aston Villa 3-1 at full-time. 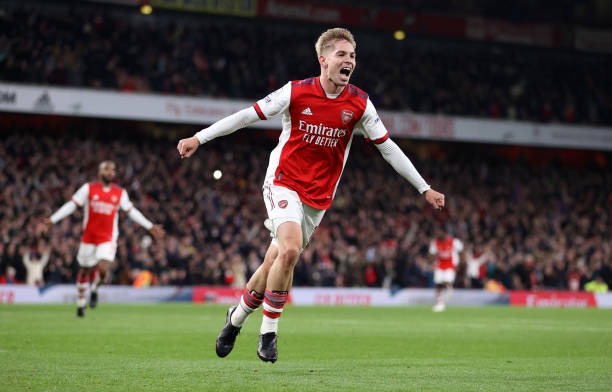