Messi, top scorer for the seventh time in La Liga FC Bareclona striker Lionel Messi has become, for the seventh time in a row, the fourth best scorer of the Spanish football championship.

The Argentinian managed to score 25 goals, four more than the French attack of the Real Madrid rival, Karim Benzema.

Instead, Belgian goalkeeper Thibaut Courtois received the Zamora Trophy, which rewards the goalkeeper with the fewest goals conceded.

The Spanish LaLiga football championship ended on Sunday. Real Madrid became champions, with 87 points, followed by FC Barcelona, ​​with 82 points, Atletico Madrid and FC Sevilla, both with 70 points each, all these teams will play in the Champions League.

Villarreal, Real Sociedad and Granada, occupants of 5-7 places, will play in the Europa League.

Leganes, Mallorca and Espanyol relegated the teams from 18-20 places.

Leganes had to win to stand a chance of overhauling Celta Vigo, whose draw at Espanyol proved enough to keep them up by a point. 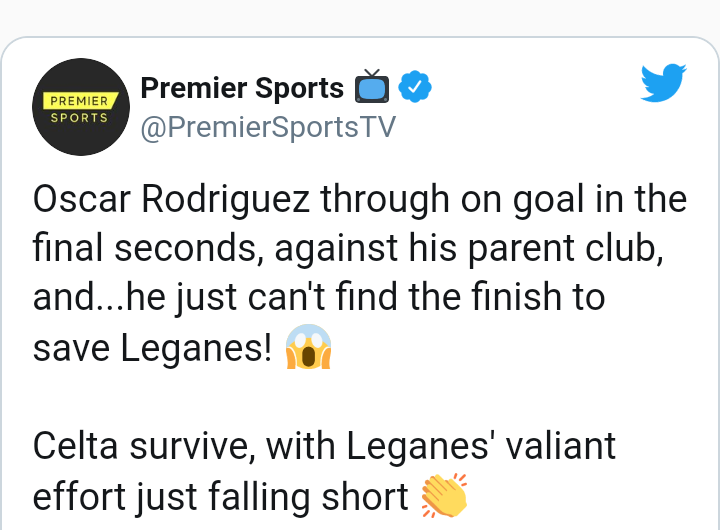