Before Manchester United came back from 2 goals down to defeat Atlanta 3-2 in the second half during their UEFA Champions League third group match last night, it was an atmosphere of deja vu among United fans at Old Trafford after the Red Devils suffered awful prior weeks of 4 defeats in 7 games. 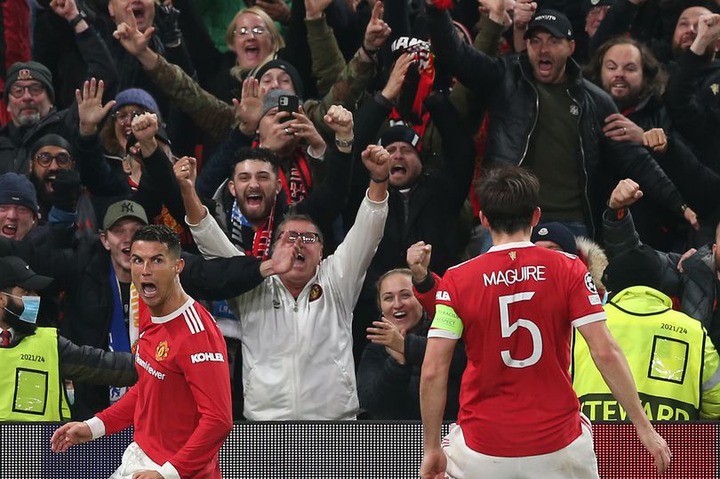 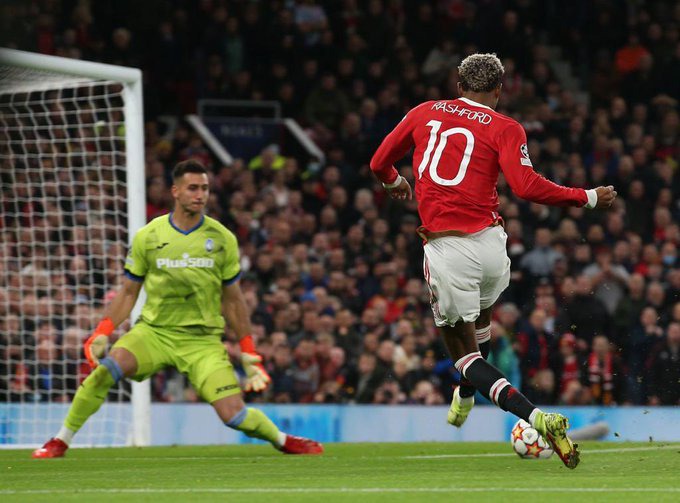 United were very sloppy during the first half like they have been in most of their past matches this season despite having couple of high profile players in their team. To be honest, United have not being convincing in their performances in recent times which has led to the strident calls by supporters for the sack of coach Ole Gunner Solskjaer.

As if to prove their doubter wrong, United came into the second half putting every foot right their opponents as they grabbed the game from the scruff of its neck. Kudos no doubt should be given to Bruno Fenandes for orchestrating things excellently at the midfield and David de Gea for preventing Atalanta of scoring more goals. The second half performance by the Red Devils was what many United fans were demanding from the team since the beginning of the season. 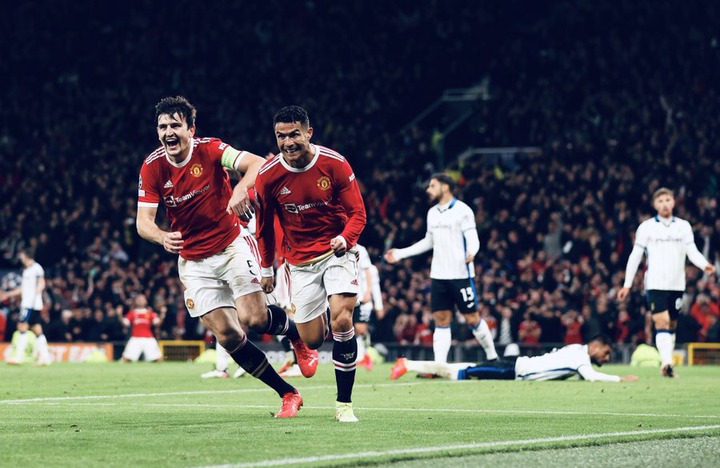 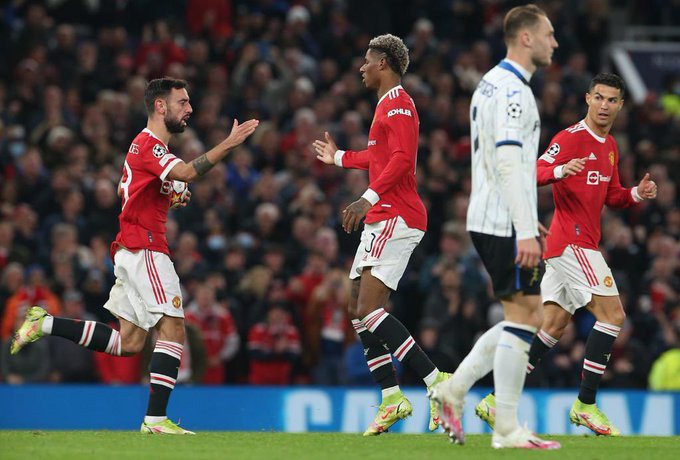 As it stands now, only time will tell whether United's mesmerizing second 45 minutes performance against Atalanta would be a turning point for the Red Devil this season. They can only bask in their recent victory at least, for now.