By DynamicSports (self media writer) | 22 days ago 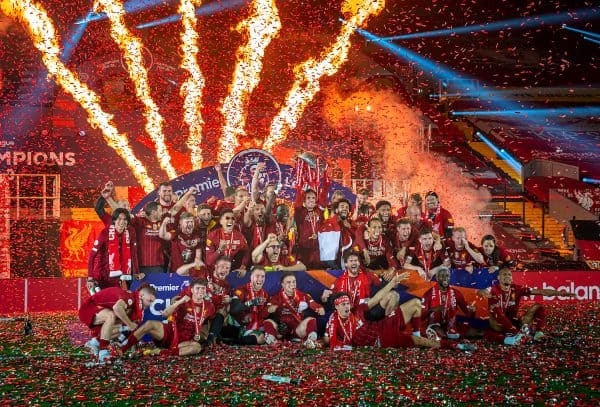 Liverpool Football Club would be playing against Manchester City today (Sunday) in the English Premier League. It is a winner take all situation as Liverpool has 14 points while Manchester City has 13 points. Any of the two teams that can take all three points would go top of the league. 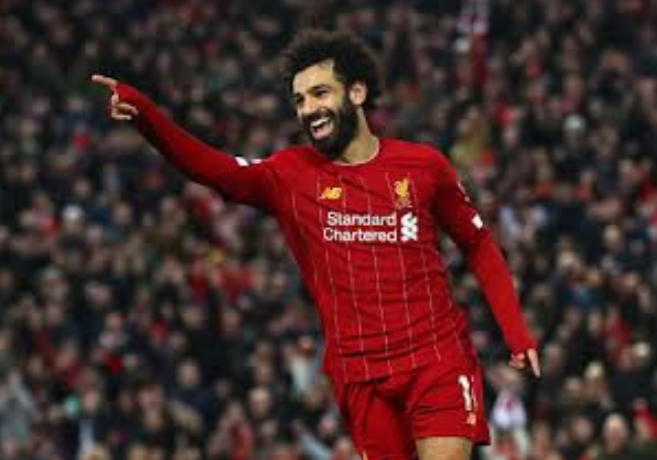 After the Manchester City match, there would be a long international break. After the break, Liverpool would be back in action against Watford in the English Premier League. The match would be played on Saturday, 16th of October by 12:30 pm Nigerian time. 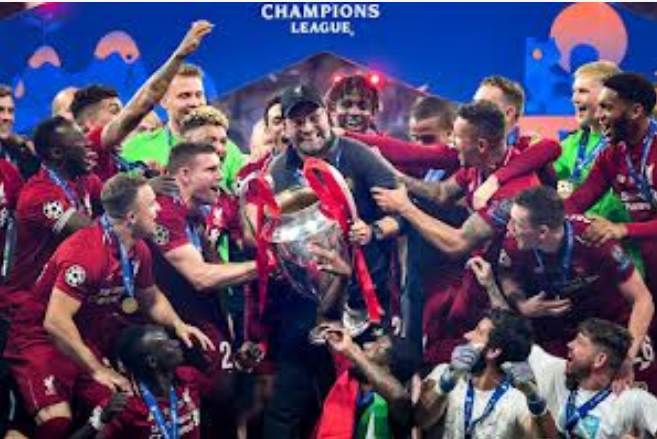 Liverpool would commence November with the return leg of the Champions League match against Atletico Madrid at home. The Merseyside club would be playing against the Spanish side on Wednesday, 3rd of November by 9 pm. 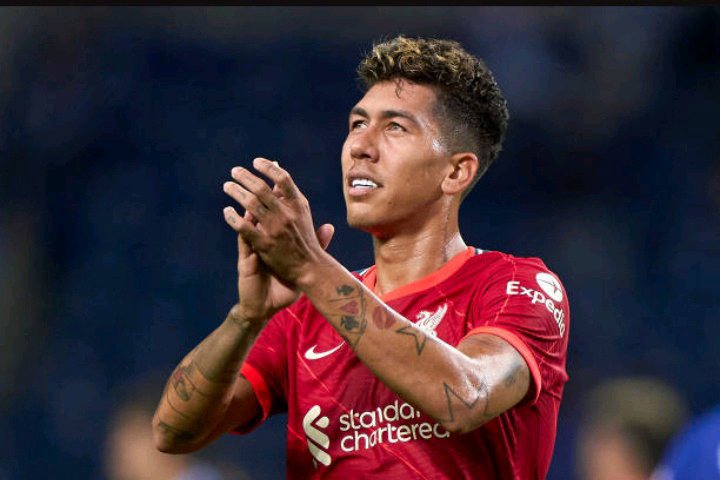 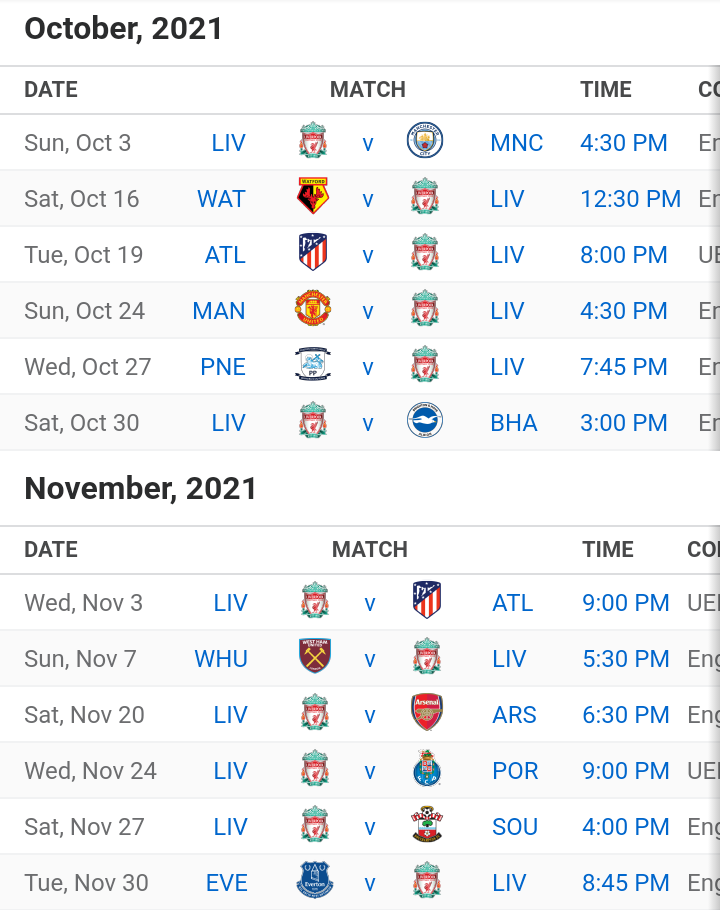 Would Liverpool win all of those matches? Let's know your thoughts below.