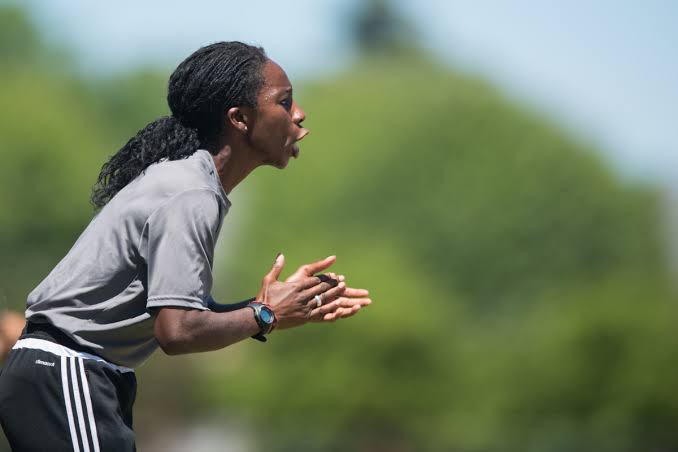 Exactly one month ago, a woman of Nigerian descent achieved a big milestone in the world of football. She became the first ever woman to become the head coach of a top flight European men's club. Her name, Helen Nkwocha.

On September 23rd 2021, Helen Nkwocha was appointed as the head coach of TB Tvøroyri, a first tier club in Faroe Islands. She replaced Lars Heiliger who was in charge of the club for only 4 months.

The Faroe Islands league holds within a calendar year and Nkwocha is the third manager of the club this season.

There are 10 teams in the league and the teams play each other 3 times in the season, to make a total of 27 games. The first coach, Michael Winter lost 6 of the club's first 7 league matches of the season (drawing the other one) before he was sacked. He was also knocked out of the domestic cup competition in the first round.

Heiliger, who preceded Nkwocha, lost 10 out of 11 matches (drawing one) before he was sacked. With Tvøroyri rooted to the bottom of the league having only 3 points from 21 games, Nkwocha, who has a UEFA A coaching license, was promoted from the youth setup to the first team. 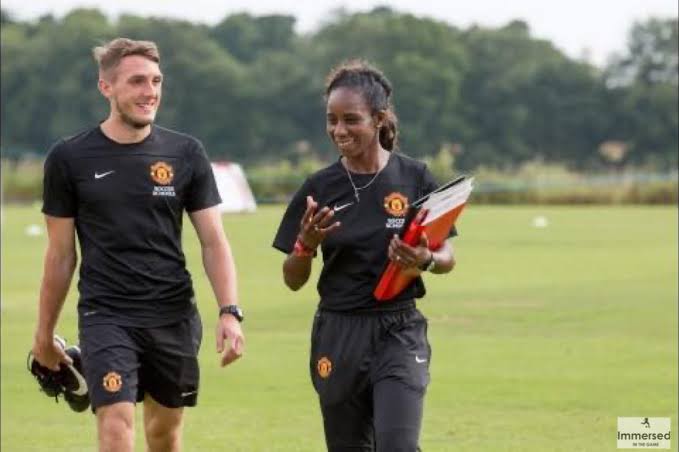 **Nkwocha (r) has a UEFA A coaching license

Nkwocha's start as manager of a top flight male football team did not go anywhere as she wanted as her team suffered a resounding 6-1 loss to reigning champions, HB Tórshavn at home. The 5-4-1 formation she employed in the game failed to get the desired result.

She maintained the same formation for her next game against ÍF Fuglafjördur but suffered a narrow 1-0 loss. 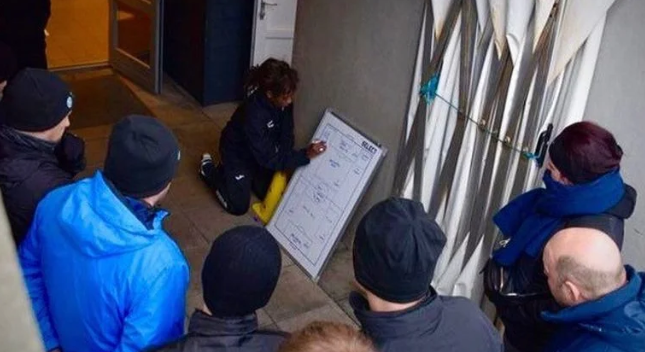 After suffering 2 consecutive defeats in her first two games as manager, Nkwocha tweaked her formation from using 5 at the back to a 4-man defence. The result was the same as she lost both games 5-2 and 0-1.

Nkwocha has lost her first four games as a flight manager with her team conceding a total of 13 goals and scoring just 3.

She has two more matches this season to try and become the first ever woman to win a European top flight match as manager. With Tvøroyri's relegation already confirmed at the bottom of the table, her next chance after this season to reach this milestone may not come until after two years (if she is retained and Tvøroyri gains promotion next season). 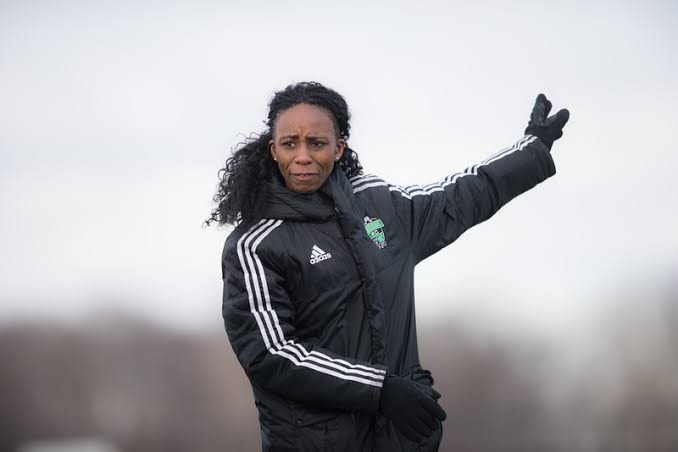 Tvøroyri's next two games are against teams that are 8th and 7th on the table respectively. If she manages a win in any of these games, she will attain a height no woman has ever reached in the world of football. But first, she has to find a way to fix that leaky defence of her team.