Former Barca and Man United Manager, Luis Van Gaal, is in the news over his comments against his former employer, FC Barcelona 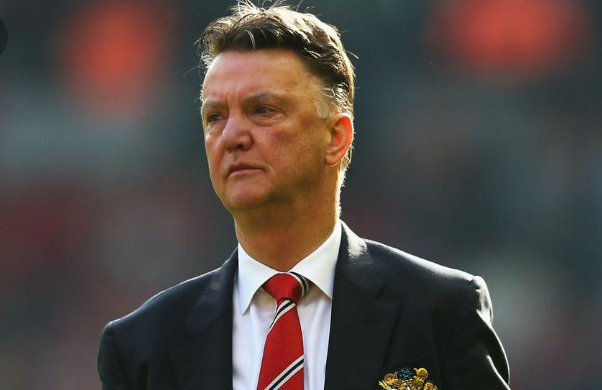 FC Barcelona's supporters have strongly criticised Coach Ronald Koeman for his style of Play and also attacked Memphis Depay and Frankie de Jong who are all Dutch, for their below par contributions to the Team. However, Netherlands Manager, Luis Van Gaal has weighed in on the matter, verbally attacking his former employer where Ronald Koeman was once his Assistant that they love putting blames on foreigners anytime things weren't going well with the Team.

Van Gaal managed Barcelona between 1997 and 2000 with the full knowledge of how the political strings in FC Barcelona works and function. His criticism of the Club could have been done with great maturity and professionalism. Attacking Barca, of always apportioning blames on foreigners will never be a better way of selling Netherlands Nationalities to the Spanish League most especially Barcelona. 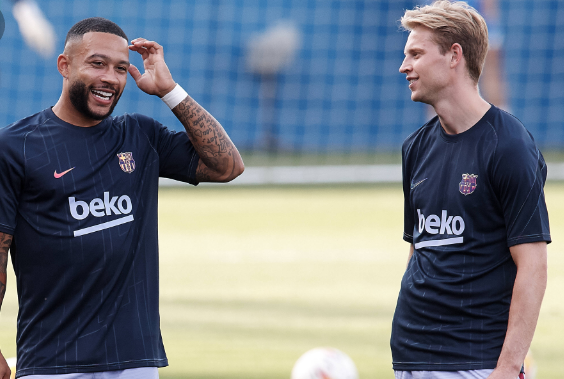 The Golden generation of Netherlands' National Team has its stands with Frankie de Jong and Memphis Depay, who could easily refer or persuade other Dutch Players to joining FC Barcelona but the case might escalate or degenerate into the level in which FC Barcelona's supporters start booing them in subsequent games, that could make them want to leave like Griezmann not really minding what their contract papers indicates. Barca's Board could bar Team Coaches or scouts from buying Dutch Players for sometime should the Media paint it more than expected. 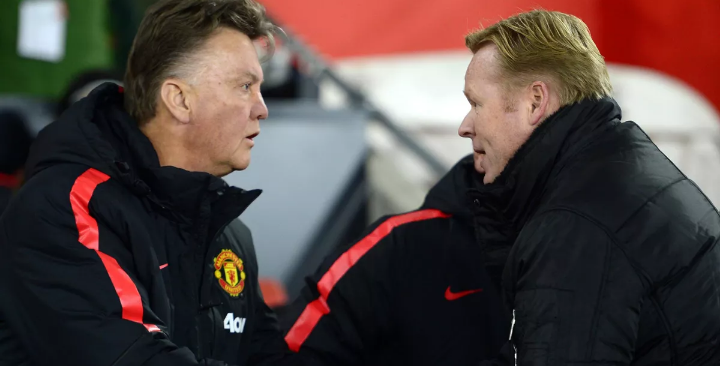 After leaving Barcelona in 2000 as the Team Manager, Van Gaal got an appointment with the Netherlands National Team which he engaged for 2 years. Who says the UEFA Champions League Winner can not be tempted to apply for Barcelona's job again in few years time? He currently occupy the position of the Team Coach with the Netherlands National Team, for his 2nd spell. He could be nominated for the same Barca job in years to come based on his performance with the Club during the 3 Seasons he handled the Catalan side. Van Gaal won 2 la Liga, Copa del Rey and UEFA Super Cup for Barcelona during his tenure. Situations might just make the position tempting to fill and he could be turned down based on this comments even after years. 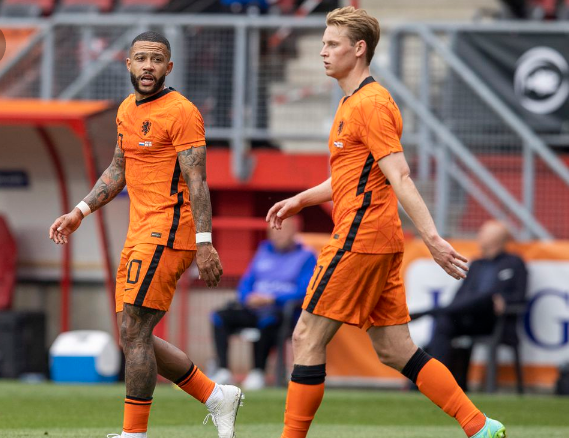 Barcelona's plan to sharing their Academy extensions or other projects with Netherlands Football outfits could be halted following Van Gaal's public criticism, which could affect huge talents that could benefit from projects that could have come in that light. Another area is Barcelona will not want to affiliate with Dutch Eredivisie Clubs in hunting for young Players. Any association with the Dutch could be shunned for business and help through loans and grants, this will also adversely affect Players who are longing to appear in the Spanish La Liga.

Political Statements of that nature could serve as political obstructions that could jeopardize bilateral relationship between 2 parties. What do you think? Follow for more stories.

3 things to change in order to attain success.

[Opinion] Why Dr Solomon Uchenna for Youth President in 2023