Since the transfer window opened, teams in the La Liga Santander have been bolstering their squad with the signing of new players as they hope to lift the coveted La Liga trophy. 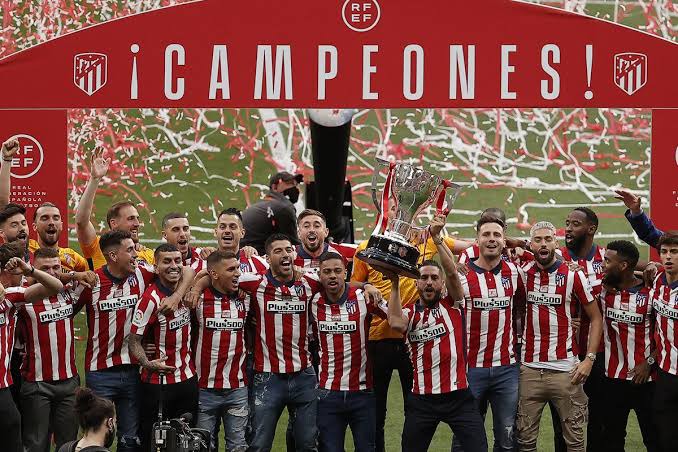 In this article, we'll be analyzing the chances of the top 5 teams we think are favorites to win the 2021-22 La Liga Santander title.

Let's have a look:

The team we think has the highest chance of winning the league title next season is Football Club Barcelona. 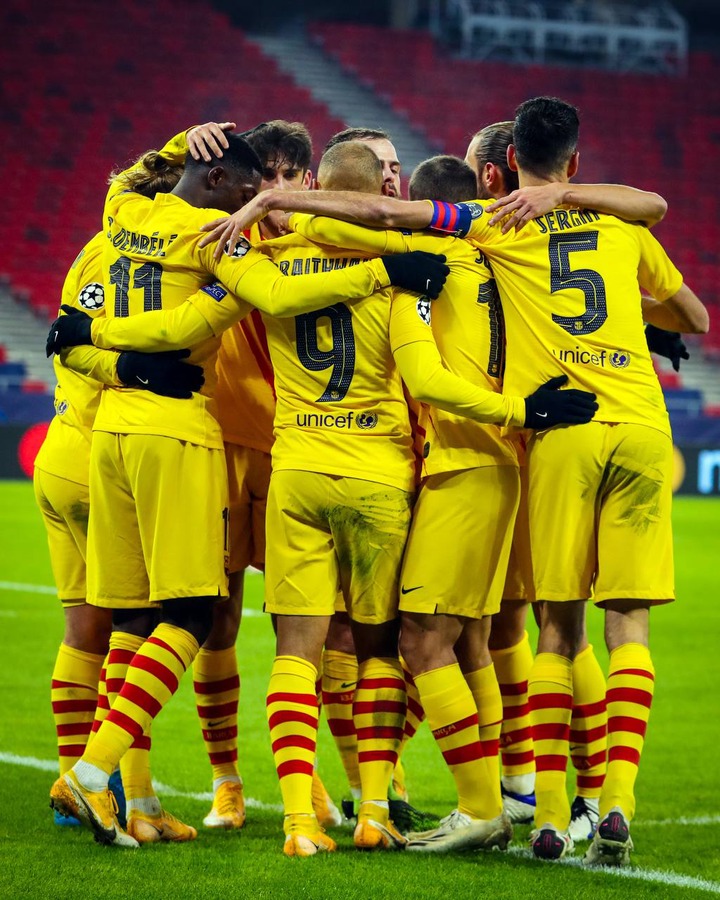 Though the exit of Leo Messi is a big blow to the team, the team still has the capability to compete at the highest level.

The addition of several new players like Memphis Depay, Sergio Aguero, Eric Garcia, and Emerson Royale is a big boost to the team's chances ahead of next season. 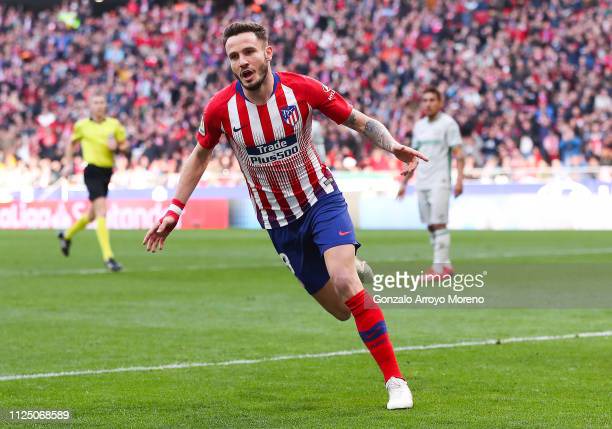 Athletico Madrid will be looking to retain their La Liga Santander title come next season. They've got an incredible squad depth that's capable of achieving this feat.

The introduction of Rodrigo De Paul and Marcos Paulo to the team will surely help bolster the chances of Diego Simeone’s team. 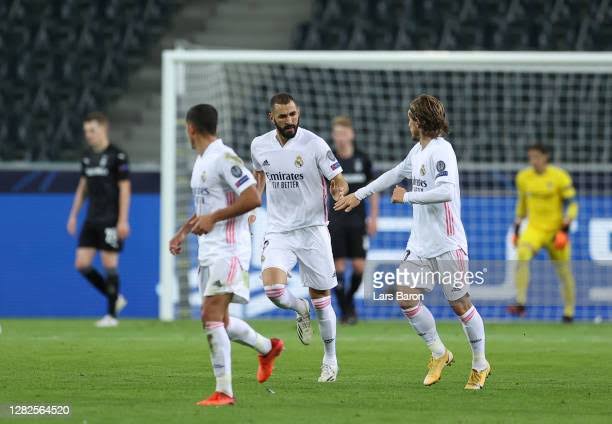 Though the departures are a big blow for the club, we believe that they still have the squad that's capable of competing at the highest level.

They've also got a good manager in the person of Carlo Ancelloti. As such, Real Madrid remains favorites to win the 2021-22 La Liga title.

Just like every other La Liga season, Sevilla is expected to compete effectively in the league this season.

With the expertise of Julen Lopetegui and the arrivals of Eric Lamela and Marco Dmtrovic, Sevilla is surely a team that's capable of lifting the title next season.

Unai Emery's led Villarreal is another team that's capable of pulling a surprise in the league next season. 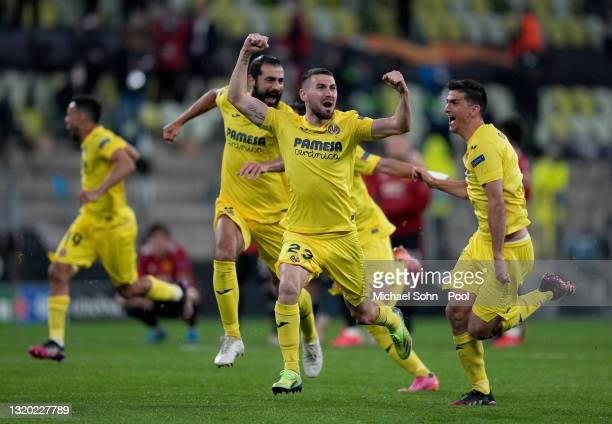 Their resilient display in yesterday's Super Cup Final match against Chelsea is an indication that the team has got all it takes to win next season's La Liga.

The introduction of several new players like Boulaye Dia and Juan Foyth to the team is also a big boost to their chances.