Opinion: Edouard Mendy should be named MOTM after an excellent performance against Brentford.

Chelsea football club remains top of the Premier League table after a hard-fought victory over Brentford on Saturday night. Chelsea FC managed to seal a 1-0 victory away from home thanks to one man - Eduoard Mendy. 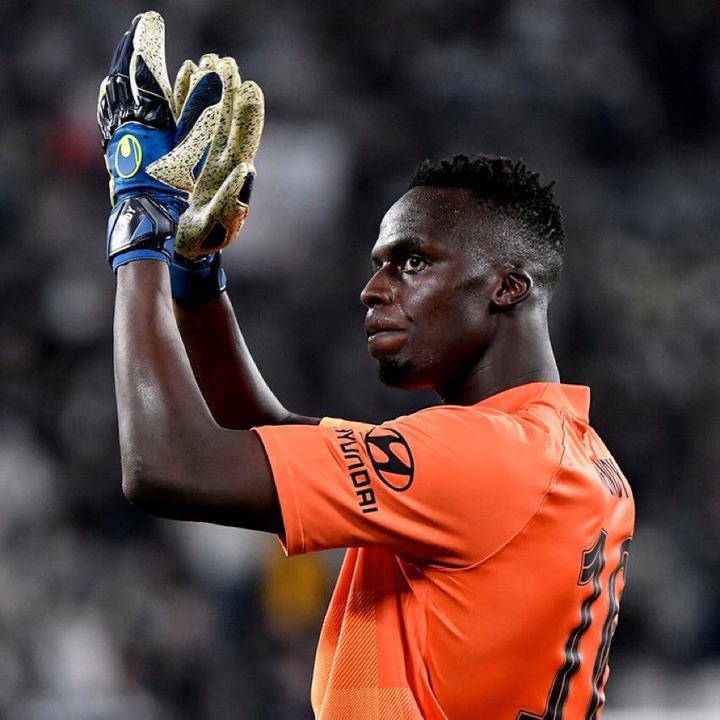 Chelsea goalkeeper Edouard Mendy MASTERCLASS sees Chelsea FC somehow cling on after a second half grilling from the Bees after Ben Chilwell’s stunner broke the deadlock just before half-time.

In what was a crunchy tackle, Chelsea FC had to defend deep to secure a slim victory. Ben Chilwell scored the only goal of the game to make Chelsea the lead in the first half, scoring his third goal of the season, but it was Mendy who stole the show. 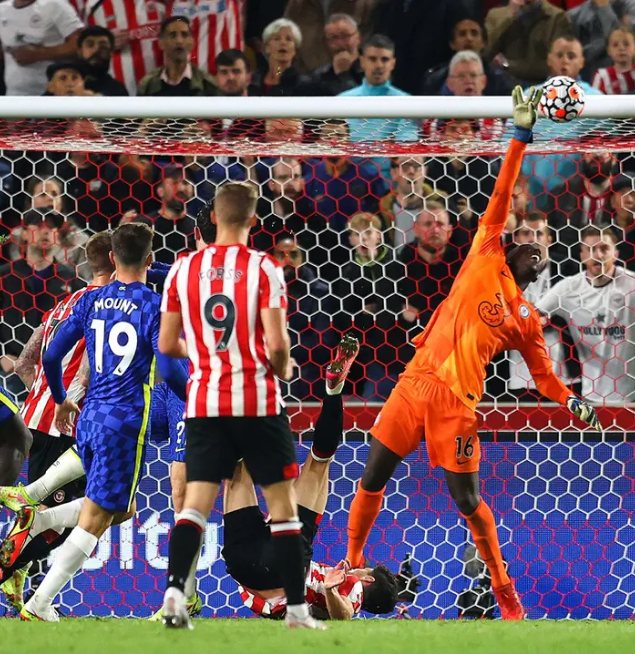 Recording six saves against Brentford tonight is a prove that Edouard Mandy is definitely among the best keepers in English premier league.