By Real_Update (self media writer) | 9 months ago

Yesterday at Old Trafford, Cristiano Ronaldo displayed an intelligent type of play against Newcastle, to complete his second debut match for Manchester United. During Ronaldo's second goal, he ran at the speed of 20mph to make a brilliant finish.

It only took Ronaldo six minutes to put Manchester United ahead of Newcastle again after Javier Manquillo equalised his first goal.

According to the EPL record, Adam Armstrong 22.15mph speed record remained unbeaten, but yesterday alone against Newcastle, Ronaldo Ran at a maximum speed of 20mph. Looks like he will be creating a new speed record. 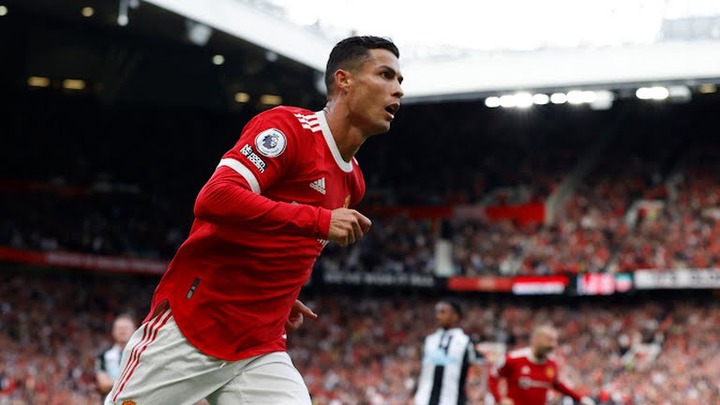 According to Ronaldo's stats yesterday, he scored two goals against Newcastle, Ronaldo scored his first goal on the 45+2' after Greenwood cuts inside from the right and drilled a low shot towards the near post. Unfortunately, Woodman is behind it but he spilt the ball and it felt right into Ronaldo legs and he never delayed putting the ball into the goal post.

Ronaldo's second goal was one of the most stunning goals in the EPL last week. He scored the second goal in the 62' minute of the second half. Shaw had so much space through the middle when he was picked by Paul Pogba, and he drove forward before slotting it to Ronaldo who made the finishing.

One more time Ronaldo has proven to his haters who said he is too old, that he is still better than most EPL young players. 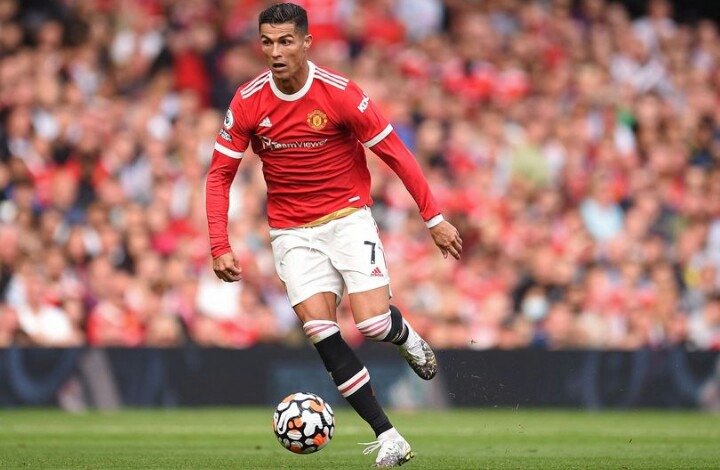