Ole Gunnar Solskjaer Insists He Will Not Quit After Liverpool's Humiliation

By Davetaiwo (self media writer) | 2 months ago

Manchester United under fire manager Ole Gunnar Solskjaer has said he would not quit his job after the Red Devils were defeated 5-0 at Old Trafford according to the Mirror. 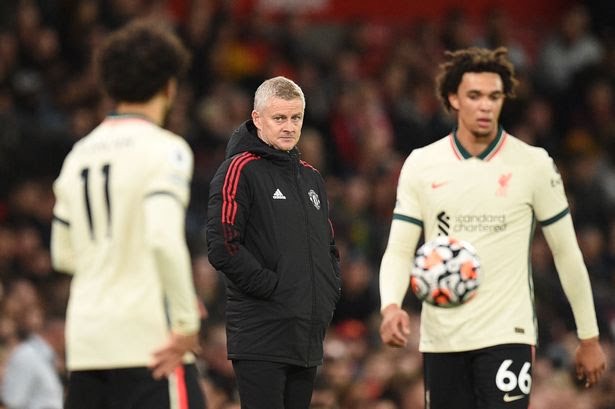 The under-pressure United boss took full responsibility for the humiliating defeat in an interview with Sky Sports. Hundreds of fans were seen leaving Old Trafford at half-time after Liverpool made it 4-0 before half-time and Solskjaer did not try to paper over the cracks. 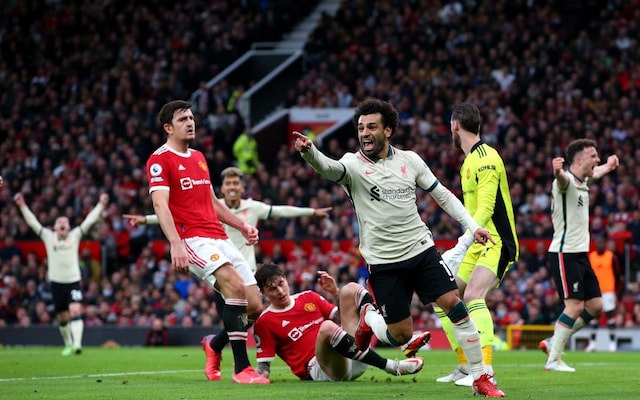 The Norwegian has this to say after the game, "I do believe in myself, I do believe that I am getting close to what I want with the club. I think what we've done, what I've seen, the development, of course the results lately haven't been good enough, it's hands up and that brings doubt in anyone's mind probably". 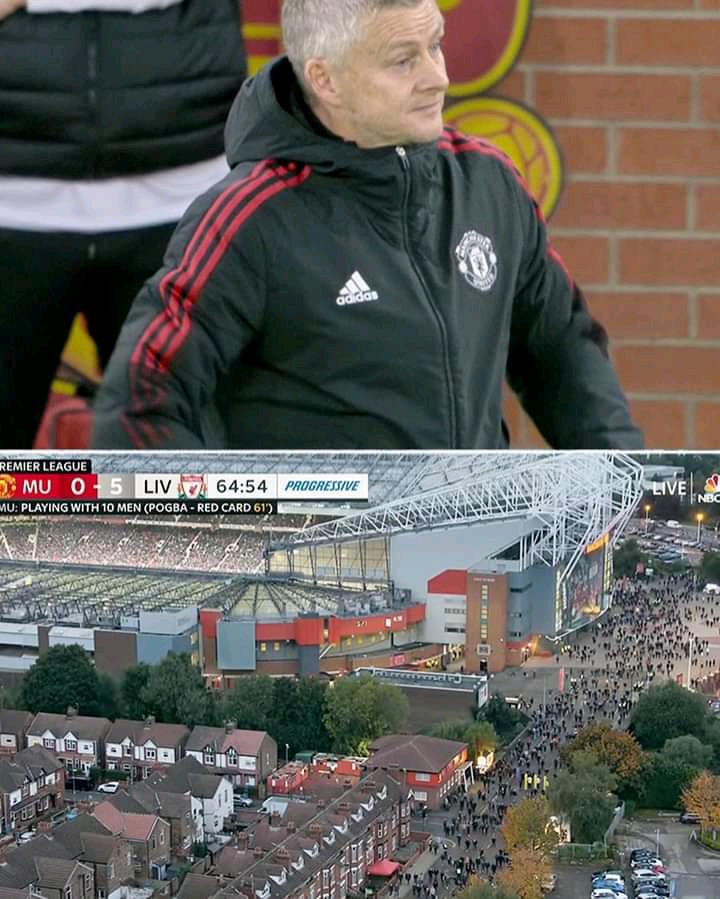 He added that he needs to be strong, "But I've got to keep strong and I do believe in what we've been doing, the coaching staff, the players. Today's rock bottom, low in confidence.

Nabi Kaita scored the first goal for the Reds while Mohamed Salah notched a hat -trick in the five goal triller. Diogo Jota scored the fifth goal of the encounter. 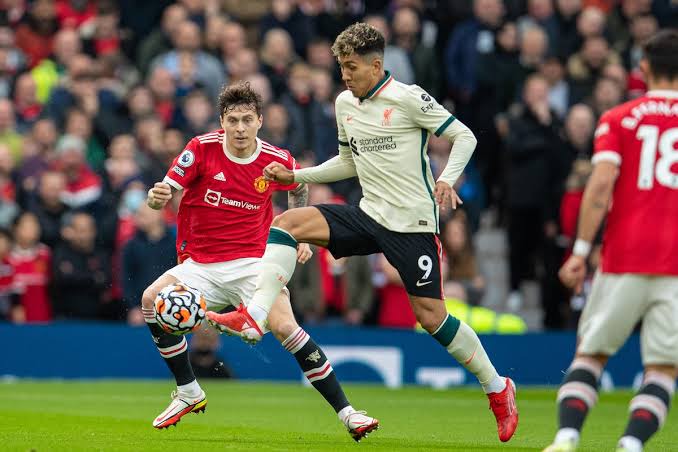 Meanwhile, Sir Alex Ferguson could only shake his head in disbelief to the happenings at Old Trafford on Sunday. The former Manchester United manager could not hide his disappointment as Liverpool humiliated the Red Devils.