The former Real Madrid football club star was given a captain hand band by coach Fernando Santos and he was able to impress despite the fact that he was unable to find the back of the net in the game.

Cristiano Ronaldo led Portugal's attack alongside RassenballSport Leipzig football club star Andre Silva and Valencia's Goncalo Guedes and they were all fantastic in the game. 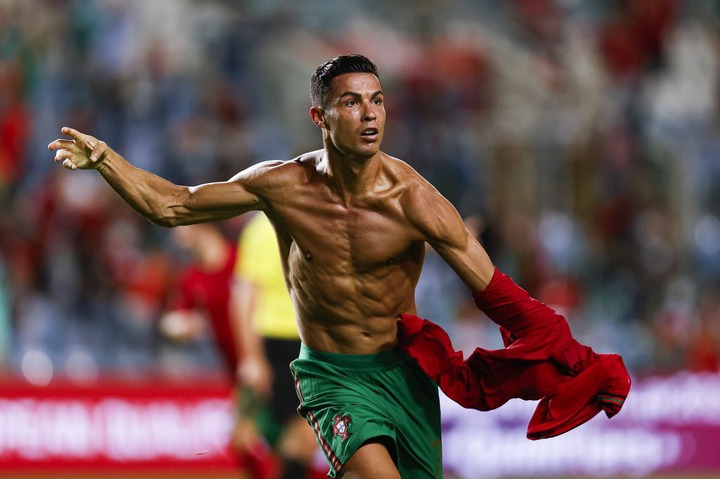 Cristiano Ronaldo has been exceptional for both club and country since the beginning of the year, and he tried all the best he could to add to his international goals against their opponent, but all his efforts were not successful, as he was denied by outstanding home team goalkeeper Gavin Buzunu.

Both teams tried so hard to break the deadlock throughout the entire duration of the game, but all their efforts were not successful, as the match ended in no victor, no vanquished. 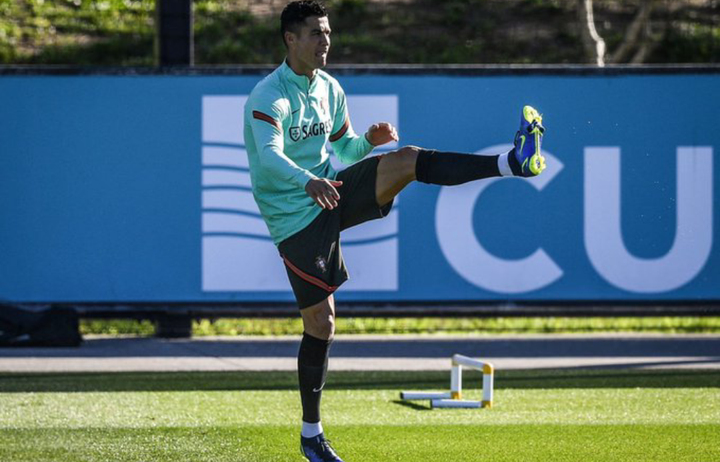 A young Chelsea football club of England fan invaded the pitch immediately the referee ended the match, and she ran to the five times Ballon D'or winner, and the Manchester United football club star embraced the young fan (who wore Chelsea FC jersey) and he gave his shirt to her.

The young fan was unable to control her emotion, as she was seen crying after meeting Cristiano Ronaldo. 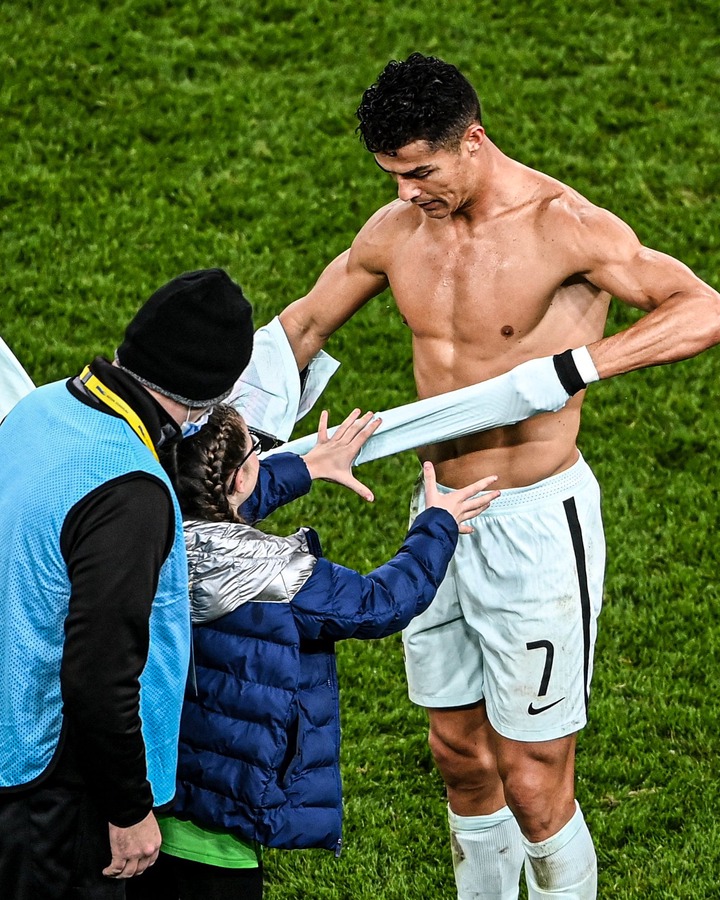 Cristiano Ronaldo will now be looking forward to continuing his impressive performance for Portugal national team when they play their next game in the FIFA World Cup qualifier in few days time.