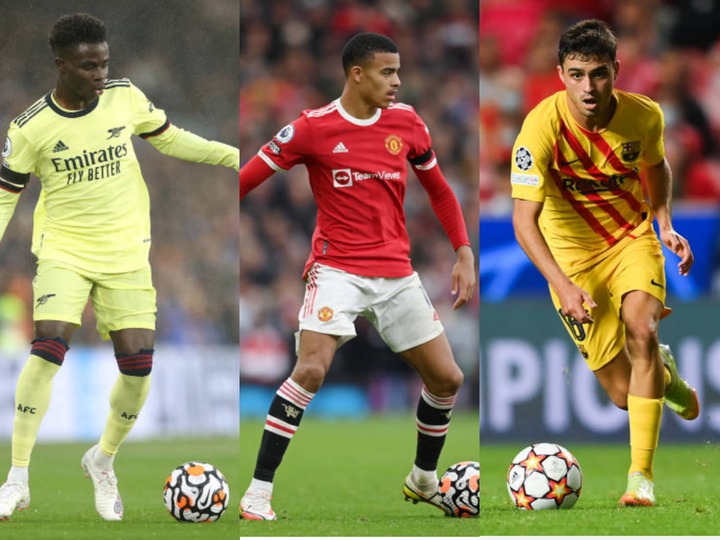 The nominees for the 2021 Kopa Trophy have been announced with ten youngsters making the cut. Those players are some of the best youngsters football has got to offer since the beginning of the year. Manchester United's Mason Greenwood made the list after yet another sparkling year for Manchester United. The youngster ended last season on a bright note after a slow start. He recently clocked 20 but he is the fourth-highest scoring teenager in the history of the English Premier League having scored more than 30 Premier League goals before his 20th birthday. He has started this season brightly with three Premier League goals to his name already. 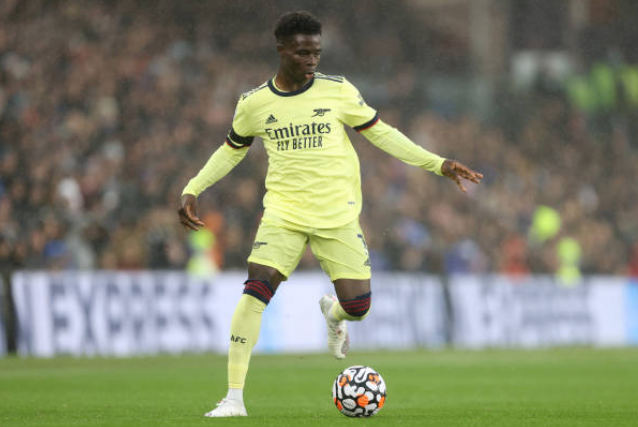 Arsenal's youngster Bukayo Saka has also made the list after his impressive displays for the Gunners since his promotion to the first team. Bukayo Saka scored 7 goals and provided 10 assists for Arsenal last season and he has continued his impressive form this season, recording two goals and an assist. 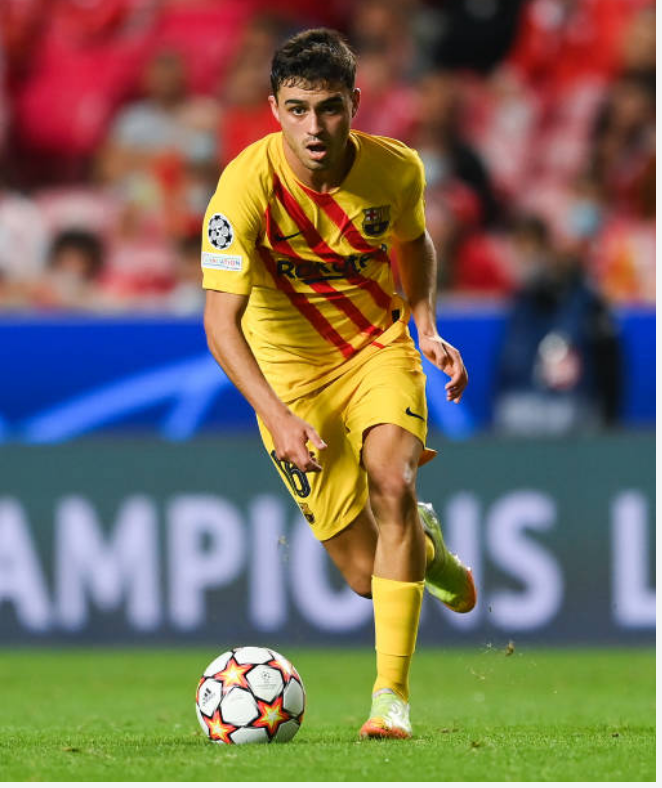 Barcelona's young midfielder Pedri who has had a phenomenal year which involved playing regularly for Spain at the Euros and breaking into Barcelona's starting eleven, also made the list 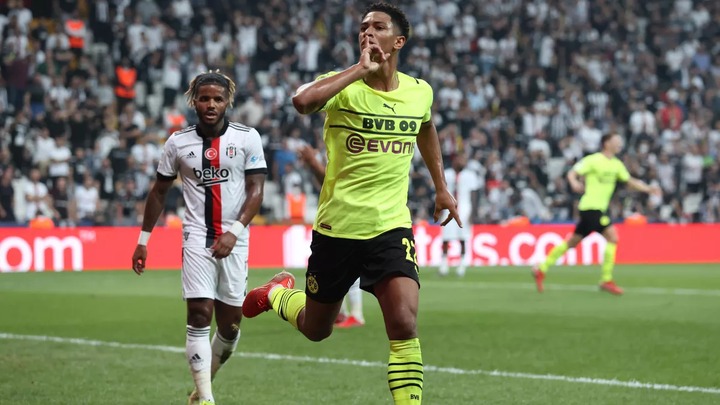 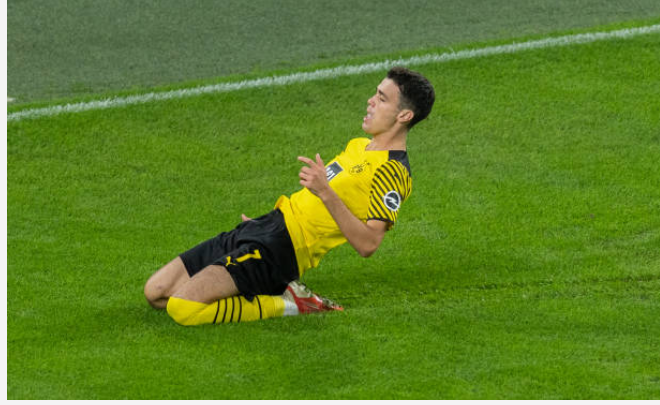 Bellingham's teammate, Giovanni Reyna also made the cut. The American had an impressive 2020/2021 season, scoring seven goals and providing eight assists. This season he has scored two goals and provided one assist in just five appearances. 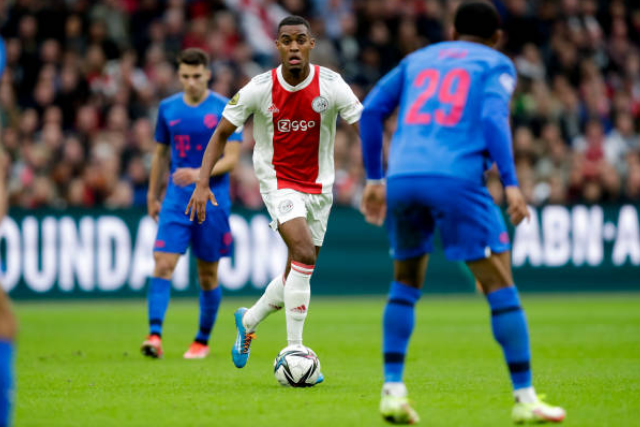 Other youngsters who made the cut are Stade Rennais' Jeremy Doku, who had an impressive Euro 2020 with Belgium, Bayern Munich's Jamal Musaila who has scored four goals and provided three assists in ten matches, Paris Saint-Germain's new signing Nuno Mendes, and Ajax 19-year-old midfielder Ryan Gravenbach.