Opinion: Why Ole Should Bench Cristiano Ronaldo Against Newcastle United

By Muqry (self media writer) | 4 months ago

Ronaldo has returned to Old Trafford over a decade after he left the club to join Real Madrid in a deal thought to be in the region of £12.85million. Manchester United’s game against Newcastle at the weekend has been built up with excitement due to the potential second debut of Cristiano Ronaldo. 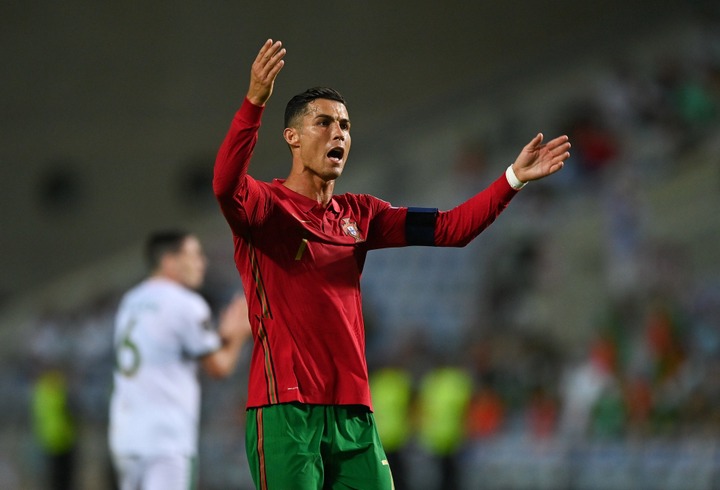 The 36-year-old broke the record for most international goals with two against Republic of Ireland for his 110th and 111th, beating the 109 scored by Iran’s Ali Daei.

After playing for Portugal, and scoring twice, in the 2-1 win over Republic of Ireland on 1 September, Ronaldo later returned to the UK, but faced five days of isolation at home due to Covid protocols. This leaves him just one day to train with his new teammates ahead of the weekend, which is unlikely to be enough for Ole Gunnar Solskjaer to throw him into the starting XI. 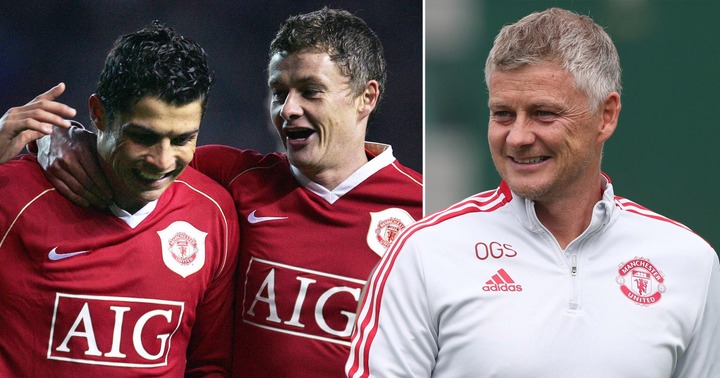 There are plenty of games this season and Ronaldo will be definitely starting a lot of them, so there’s no need to rush him in, in what will be his first game. As there's Ronaldo has limited time to train, Ole Gunner could be forced the bench the legendary player.

Content created and supplied by: Muqry (via Opera News )