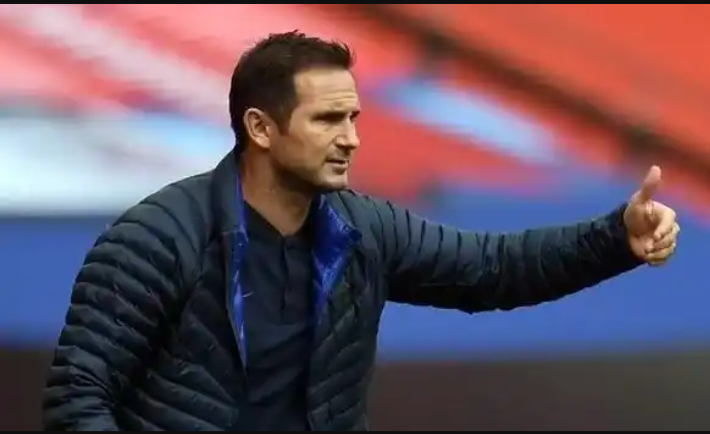 The blues has have a glimpse of hope on the signing of Declan Rice this summer because the premier league team west ham has also made his changes in their team. According to reports, west ham boards may not be much concerned if Rice leaves because of fellow teammate Tomas Soucek.

The blues manager is reportedly desperate to sign Rice this summer.

Having spent a whooping £90 million on attackers like Timo Werner and hakim ziyech, the blues manager is expected to turn his attention towards the team's defence line.

The blues has been slacking in terms of defence this season, after conceding 49 goals, making them the team with the most conceded goals in the premier league top ten.

The blues manager has been greatly linked with the West Ham's player and wants to sign him this summer, and has also reportedly bid up to £40 million for the youngster. Chelsea manager Frank Lampard has intended to play the youngster from the central in his new defence, and also playing a back three with two wing-back.

West Ham United has been strong willed that the youngster will not leave the club this summer, even as news surrounds him.

However, as reported Redknapp believe that the west ham United board may look at the situation differently after the emergence of Soucek.