By Princemedia (self media writer) | 8 months ago 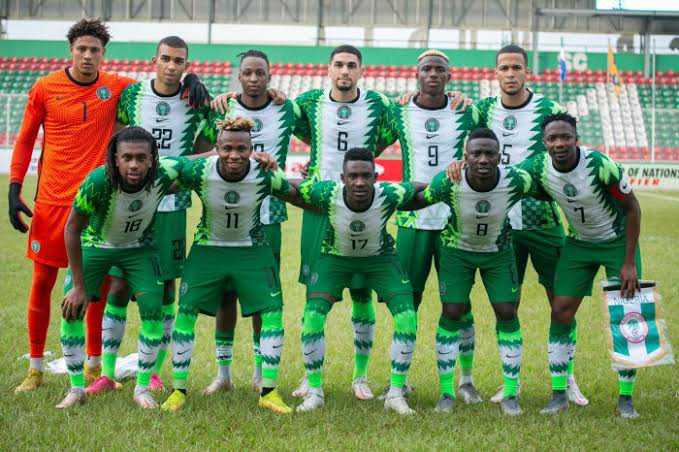 The Super Eagles suffered their first defeat for the World Cup qualifier to the 120th ranked team in the world by FIFA ranking much against the anticipation of fans and supporters of the Super Eagles at the stadium as well as those watching on TV. 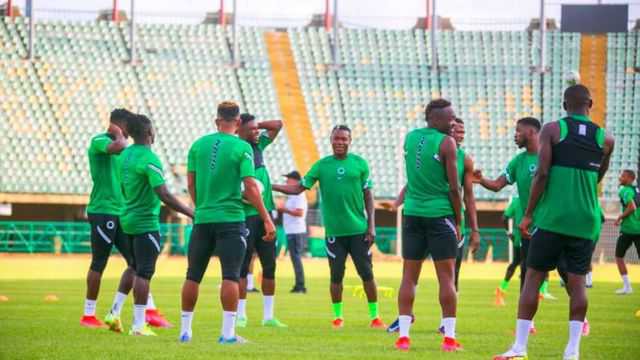 The Super Eagles lost to CAR, as the Eagles struggled to break down the resilient defense of the visitors with no real clear cut chances. 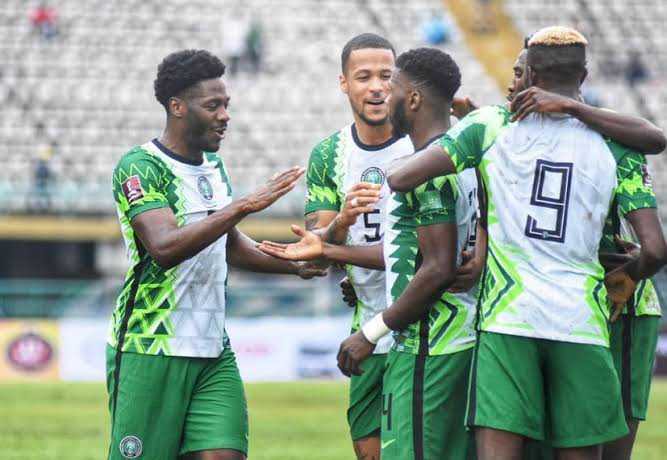 Super Eagles boast of arrays of star players unlike their counterpart CAR, one will expect the game to be a walk in the park for the 3 times African champions but this was not the case, as most of their play were disorganize and lack the tenacity to win the game. 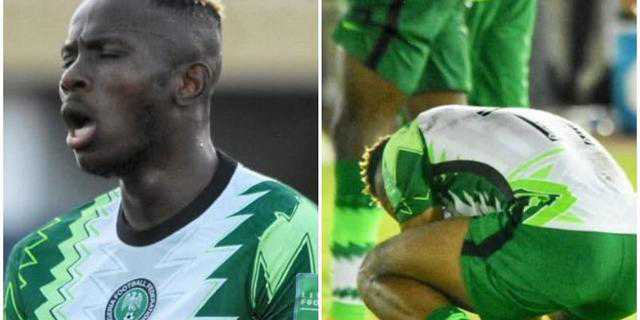 The Super Eagles were met to pay for their abysmal performance at the Teslim Balogun Stadium through a late Karl Namnganda's strike at the 90th minute, following a defensive mission between the Super Eagles defense and at the end the CAR emerged victorious.

Here we highlight Four players who under-perfomed in yesterday lost to CAR. 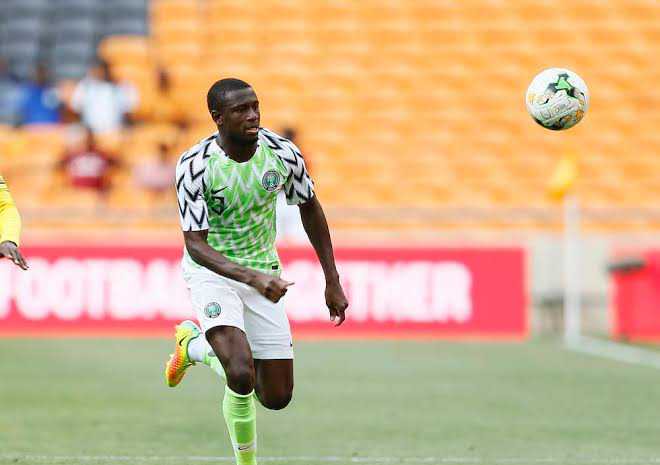 Against Cape Verde, his combination with Chidera While was seamless and perfect, however in yesterday's game, the Super Eagles player couldn't replicate such as he was seen to lose the ball needlessly during the second half of the game. 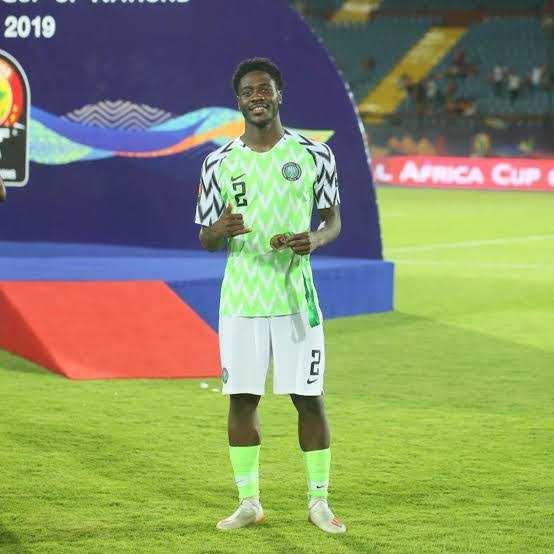 The former Chelsea man though created Victor Osimhen's chance, for most part of the match he was guilty of over hitting his passes during the Super Eagles game against Central Africa Republic (CAR) 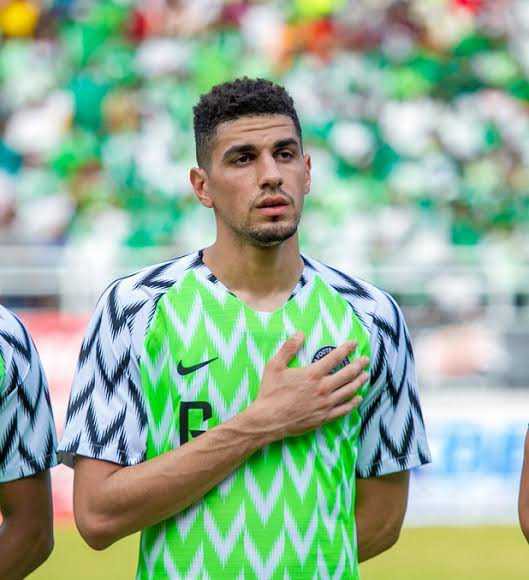 His miss-up with William Troost Ekong led to the goal in the 90th minute and he looked a bit clumsy while in possession. 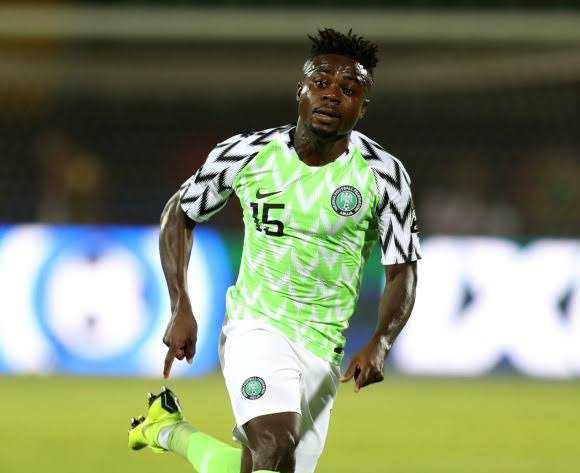 He created the biggest chance in the game for the Super Eagles , but his deliveries for most part of the game were a bit erractic.

The Super Eagles face Central Africa Republic(CAR) on Sunday, do you think they can bounce back after such erractic performance ? Let's here your say using the comment section below