Andy Cole believes Ole Gunnar Solskjaer is struggling to find a system that will accommodate all of the talents at his disposal. 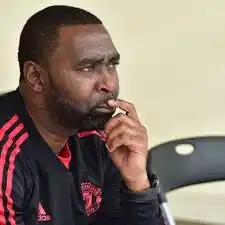 Following a memorable summer transfer window that saw the arrivals of Raphael Varane, Jadon Sancho, and Cristiano Ronaldo at Old Trafford, United's squad is now brimming with talent, particularly in the forward positions.

Certainly recently, Solskjaer — who will be hoping to end his side's three-match winless streak in the Premier League when they face Liverpool this afternoon — has struggled to settle on a settled line-up, which pundits have claimed has contributed to United's recent struggles. 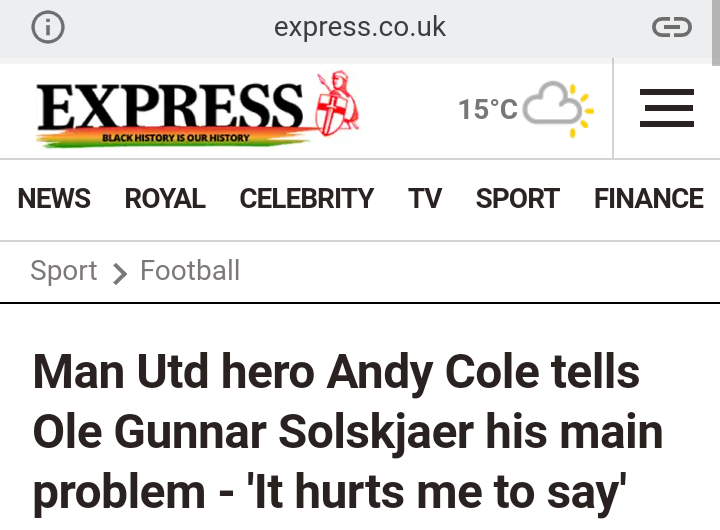 Although United's defence tends to pick itself, at least when everyone is fit and available for selection, changes in midfield and attack have recently been frequent, with Paul Pogba and Ronaldo among those who have been left out on occasion. Edison Cavani and Jason Sancho have struggled to find regular playing time.

And Solskjaer's former teammate Cole believes the team is currently disjointed, pointing to their current inability to get the best out of a talented group of players.

"At the moment, it hurts me to say it, but I think it's a bit of round holes, square pegs," Cole told Premier League Productions.

My opinion on Solskjaer's tactics

I think we all understand how difficult it has been; I just think the manager got caught up in the emotion of the comeback [against Atalanta] on Wednesday night. We keep coming back to that game, but you'd never do that against Liverpool, who have far too much talent.