By Benedict (self media writer) | 1 year ago 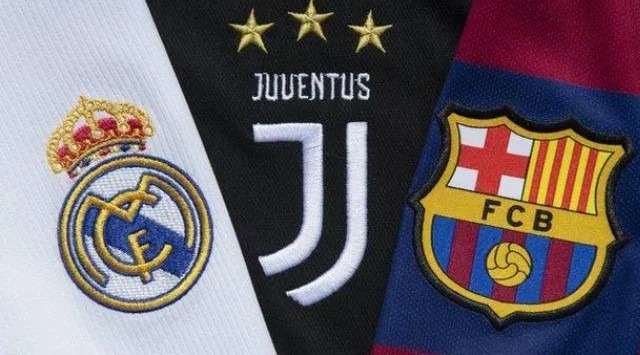 Barcelona, Real Madrid and Juventus say they will go ahead with plans for a European Super League, claiming to have successfully argued against any punishment by UEFA.

A joint statement from the three clubs said on Friday that a court decision in Madrid means european football's governing body have an obligation to terminate disciplinary actions against them. 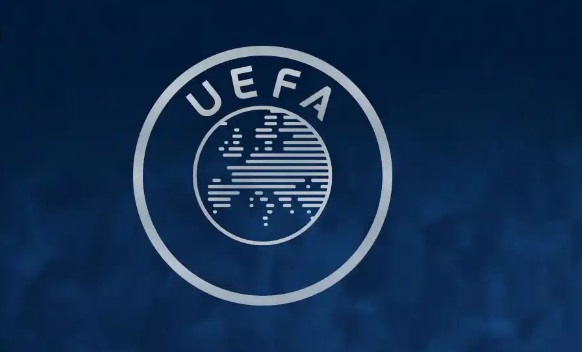 UEFA paused action in June when the case was passed to the European court of Justice.

Initially twelve clubs announced themselves as founder members in April, but pull out due to fan protests, and opposition from UEFA,nine teams withdrew. 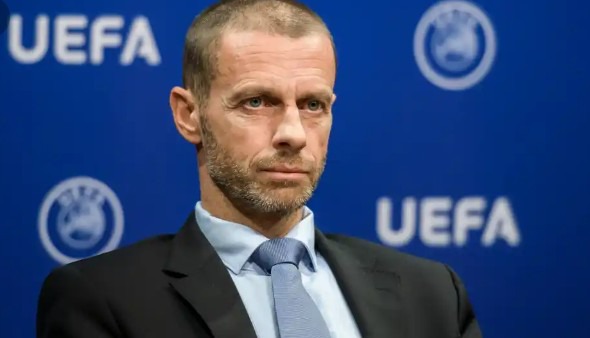 Juve,Barca and Real are the only sides not to have renounced the breakaway competition, and have reiterated their intention in keeping the project alive. 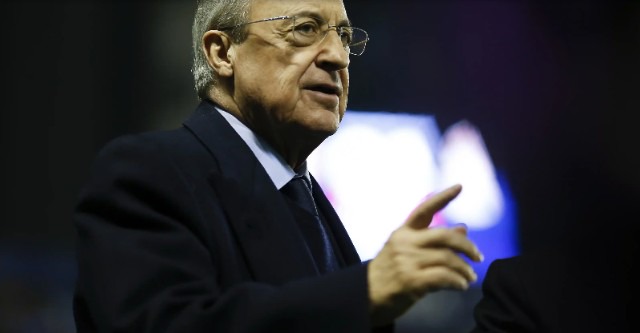 They added that they intend to work with governing bodies, leagues,fans, players,managers and clubs who initially opposed the breakaway competition in April.

" Clubs participating in European competition have the right to govern their own competitions" the three clubs continue in a statement.

"We are pleased that going forward we will no longer be subject to UEFA's ongoing threats,we are aware that there are elements of our proposal that will be always compliant with European Union laws"

UEFA has declined to respond to the statement. 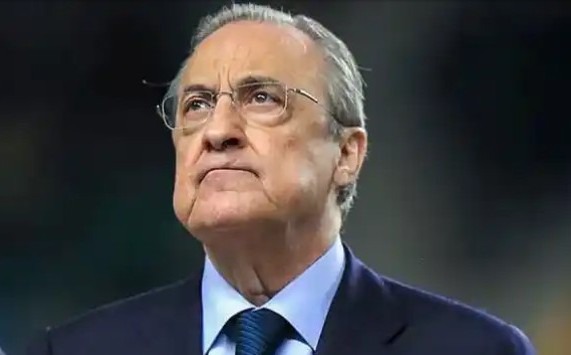 Real president Florentino Perez who is the ESL founding chairman has said previously that the 12 clubs that agree to the project has a" binding contract" and cannot leave.

The trio that are still part of the ESL said " European football's governing body must now unwind the actions taken against all other sides involved.

The court backs the request made by the promoters of the ESL, dismisses UEFA's appeal and confirms it's warning to UEFA to comply with it's ruling, failure to comply may lead to fines and potential criminal liability" the clubs said.

The case will be further assessed by the European Court of Justice in Luxembourg, which shall review UEFA's monopoly in European football.

Content created and supplied by: Benedict (via Opera News )