The Manchester United legend that made his debut 65 years ago

By Leftfootvolley (self media writer) | 11 days ago

Manchester United celebrates Bobby Charlton who made his debut for the club 65 years ago today. He was the club's most iconic goal scorer before Wayne Rooney shattered his record. But he remains United's second top scorer in history. 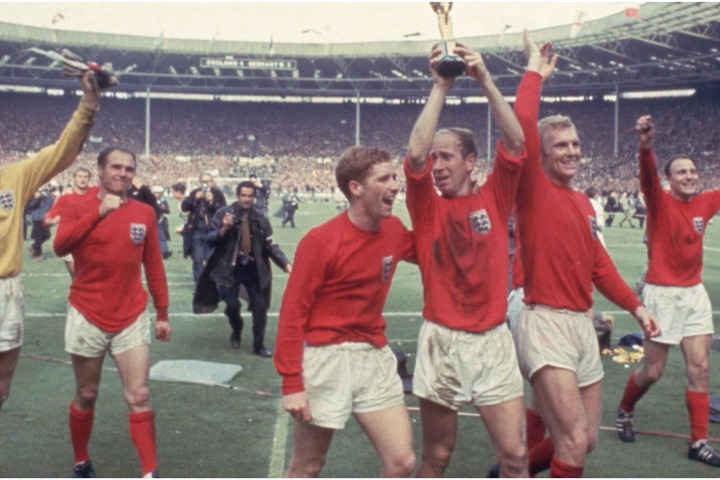 Why is he special? Well, he was the first player to win the Ballon D'or in a United shirt as well as being part of the team that won the club's first European trophy where he scored 2 goals in the final against Benfica in 1968. 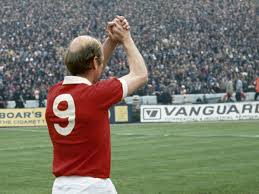 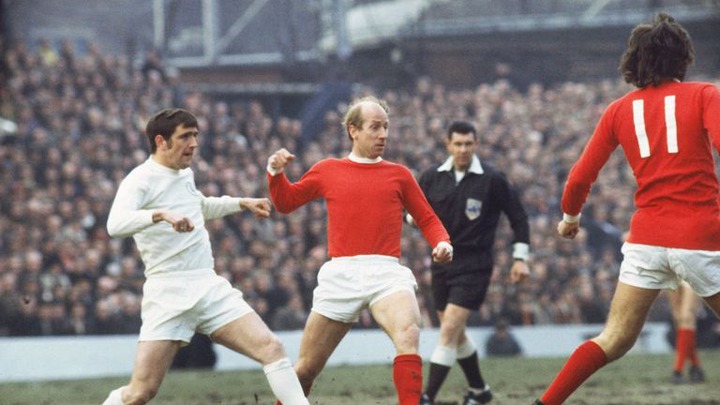 The most famous thing he is remembered for the being part of the world class triumvirate which included him, George Best and Denis Law. The trio dominated England's top flight for almost a decade. Their legendary performances earned them statues just in front of Old Trafford. 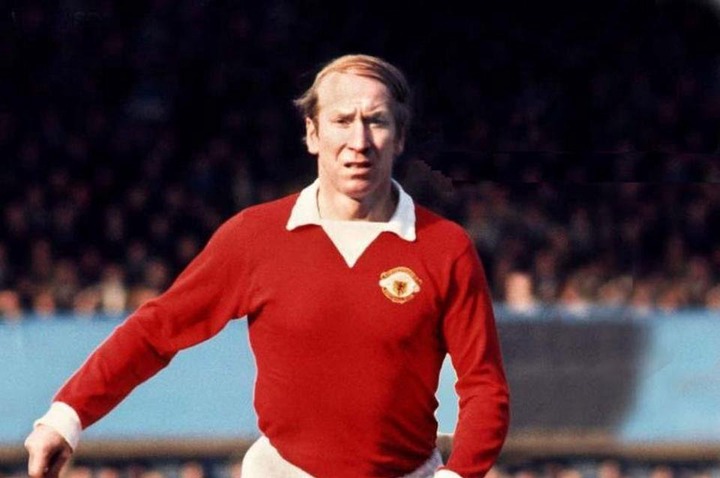 Sir Bobby did not stop getting involved with Manchester United after he retired from football. He has been a massive part of the club's culture and how the youth system works while playing an ambassadorial role. In fact, David Beckham was discovered in one of his football schools during the 1980s. The legend was still influencing Manchester United even after his playing days were over. 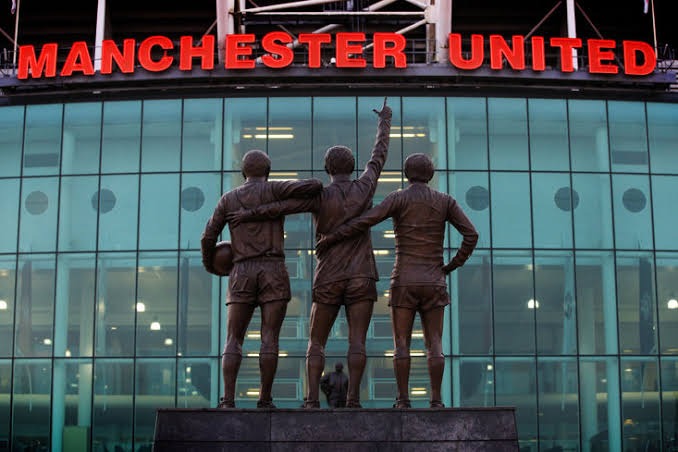 There are a few people who will come close to achieving what Sir Bobby Charlton achieved with Manchester United but it is highly unlikely that his achievements will ever be surpassed now or in the near future.