By Societyhub1 (self meida writer) | 12 days

Chelsea football club held 13 times UCL winners, Real Madrid to a 1-1 draw in Spain. The blues landed a crucial away goal in their first Champions League game against Los Blancos at the Alfredo Di Stefano stadium to maintain their unbeaten record against Real Madrid. 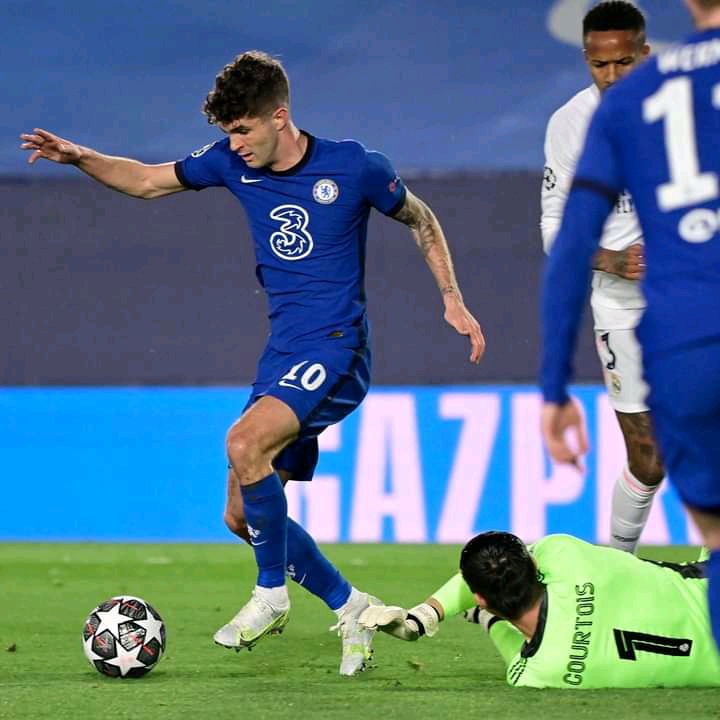 Christian Pulisic earned Thomas Tuchel's men a vital away goal while Karim Benzema ensured that the Los Blancos remain in the contest. 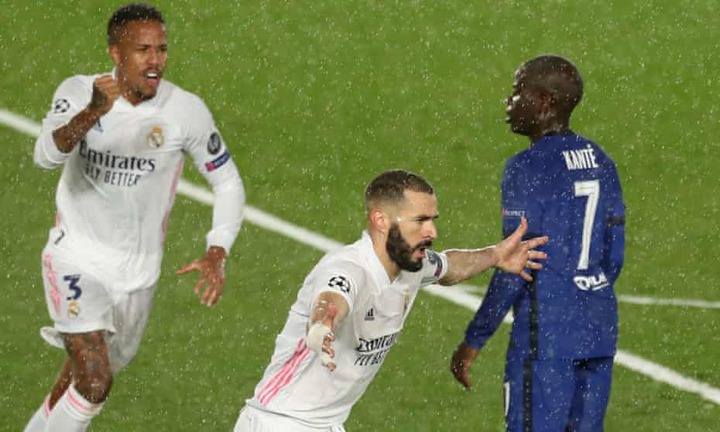 The encounter will be decided in the second leg at Stamford Bridge with Chelsea needing at least a goalless draw to progress to the finals while Real Madrid needs to beat Chelsea or secure a draw higher than 1-1. 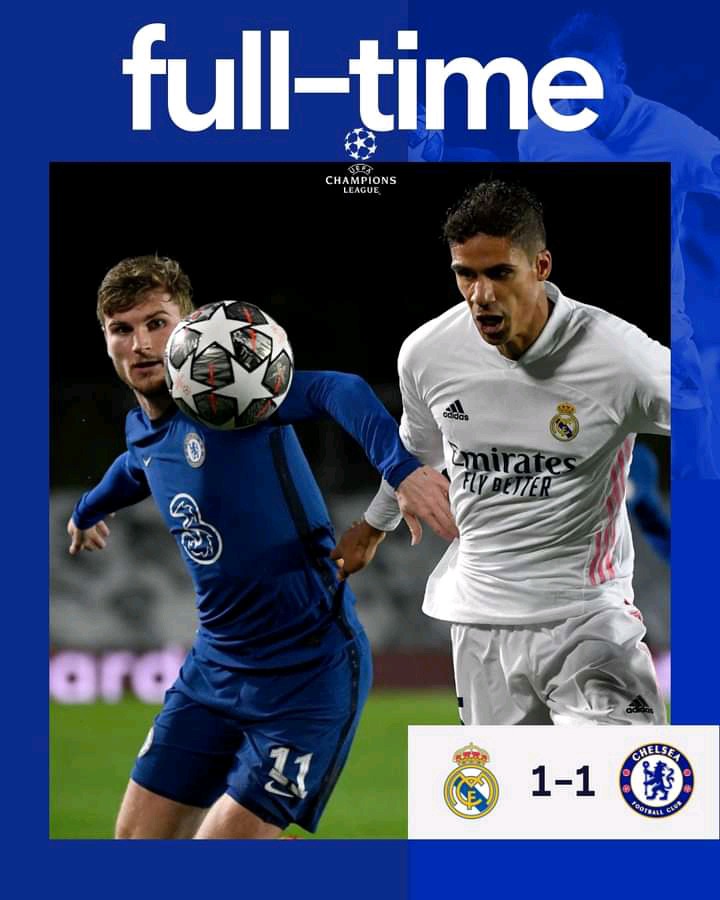 In the other semi-finals fixture, Paris Saint-Germain lost at home to Manchester City, a loss that puts their Champions League dream in jeopardy.

Manchester City pulls a dramatic comeback as they came from 1-0 down to cruised to a narrow 2-1 win against 10 men PSG.

Marquinhos scored in the first half to put Paris Saint-Germain in front but the visitor came gun blazing in the second and turn the game around. A second-half goal from De Bruyne and Mahrez changed the outcome of the game in Man City's favour.

Pep Guardiola's Man City are one match away from securing their first-ever Champions League finals but they need to finish the job when they face PSG at the Etihad Stadium next week. 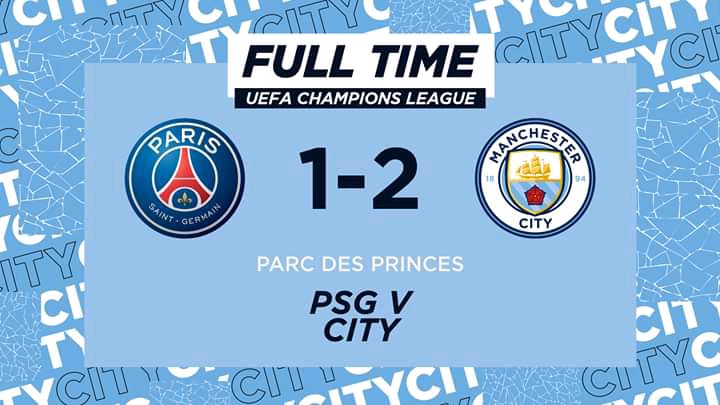 11 matches have been played so far from the group stage to the semi-finals stage and only one active player is in the race for the prestigious top scorer award.

PSG striker, Kylian Mbappe is the only active player chasing the UCL Golden boot with other players eliminated from the competition. 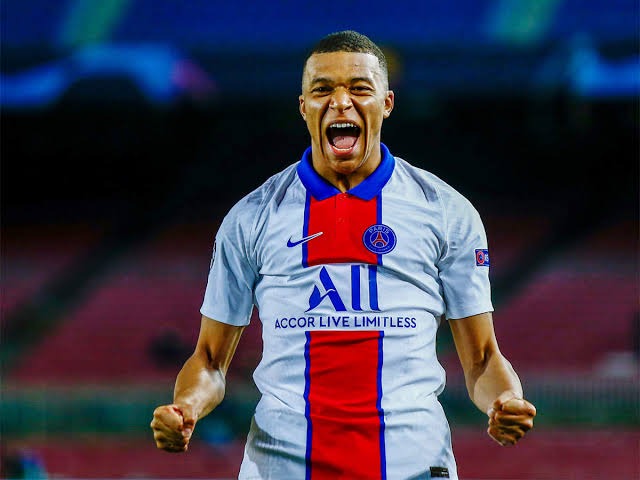 For Kylian Mbappe to win the top scorer award he has to outscore Erling Haaland and leapfrog him on top of the chart. Luckily for Mbappe, his side is still in the competition while Haaland's Dortmund has been eliminated. 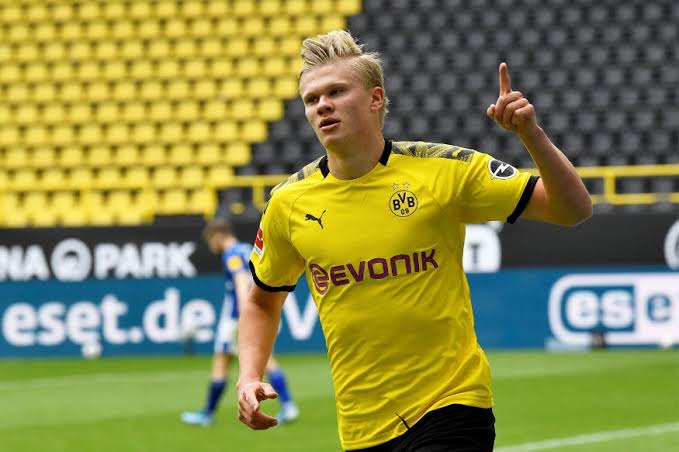 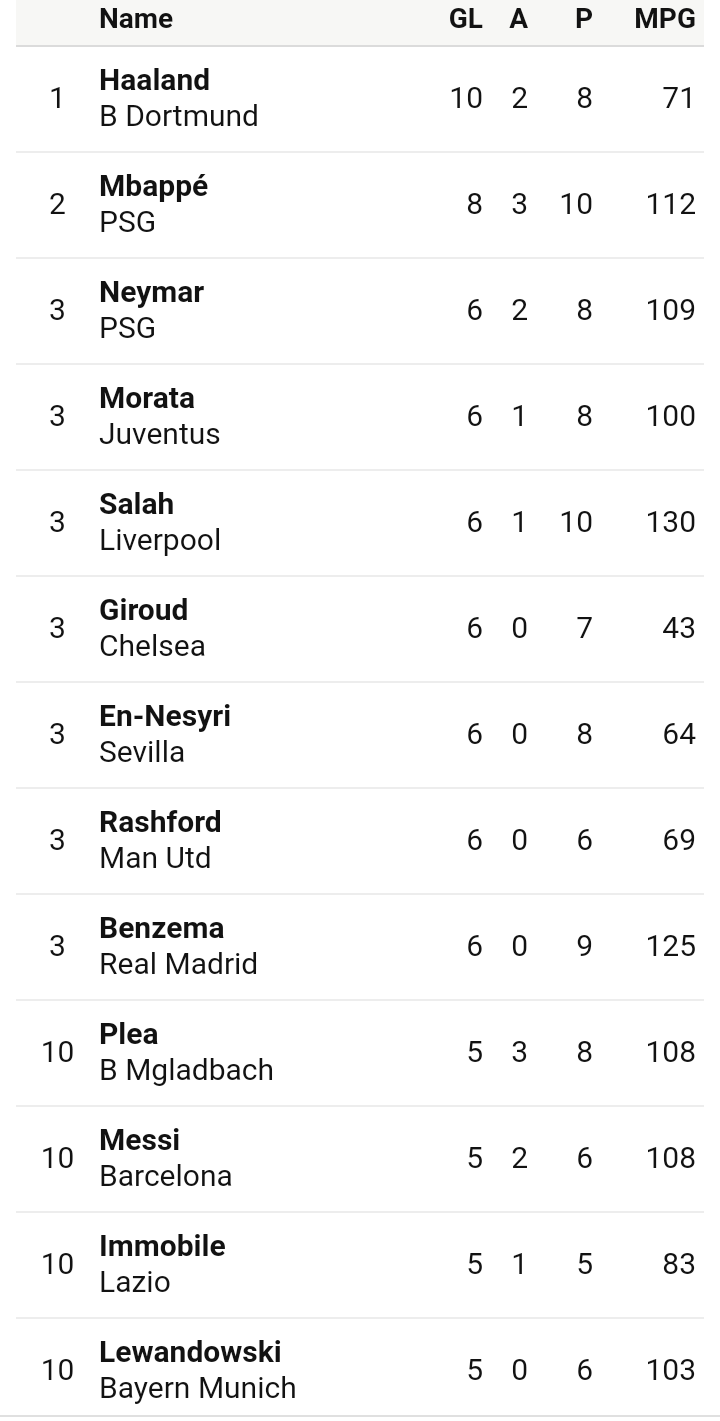 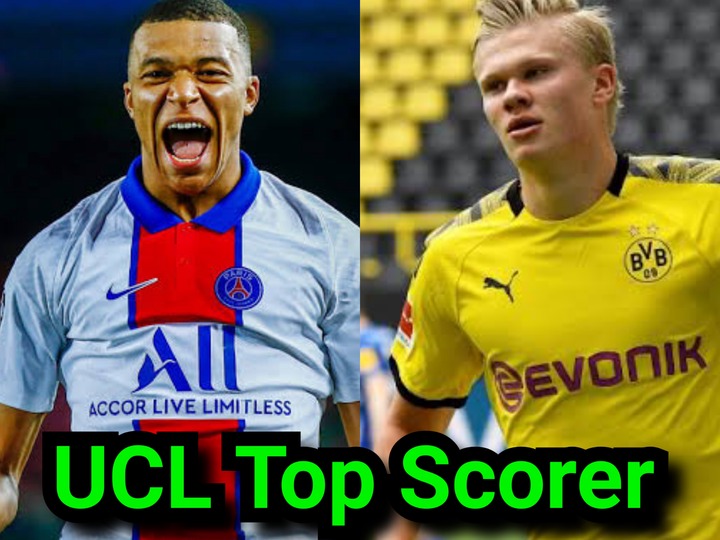 Here's what that is still not right with Werner

The dangers of frequent child beating.