"Hate It Or Love It, I am Your ICC Champ"- Crew Tells WWE Fans Who Want Him To Drop Nigerian Accent 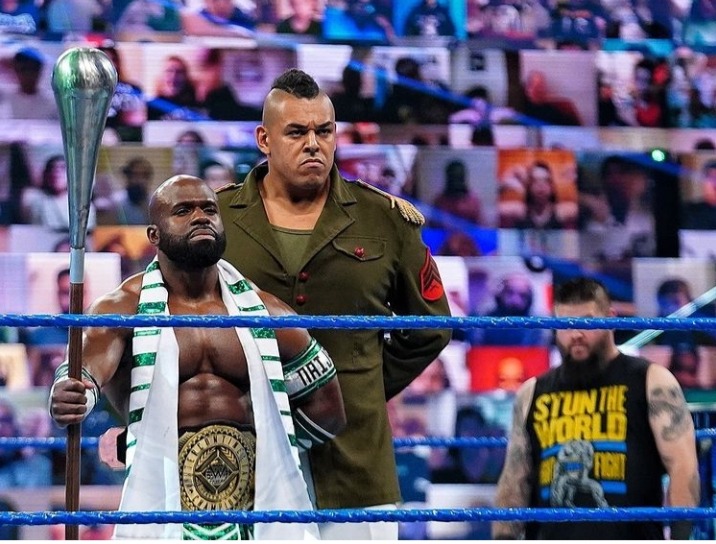 They have been on the case of the Benue State indigene’s since February this year, when he debuted with a new character, declaring himself Nigerian royalty, and began to speak with a Nigerian accent in his promos in order to "embrace who he really is" and began coming to the ring with a spear in Nigerian colours.

Most of the fans have been trolling him since then, and didn't change their minds even after the 33 years old defeated Big E at Wrestlemania 37 to win the Intercontinental Championship earlier this month.

The resident of Orlando, Florida, United States and former United States Champion, defeated Kevin Owen at Friday night’s Smackdown, with the help of Commander Azeez, and took to his Instagram page on Saturday to celebrate the feat in a statement, in which he fired back at his hatters.

“Hate it or love it….I am your ICC Champion,” stated the athlete wit original name,

As usual, most of fans didn’t take kindly to this and seized the opportunity to ask him to stop speaking like a Nigerian, an accent not known with him until recently. 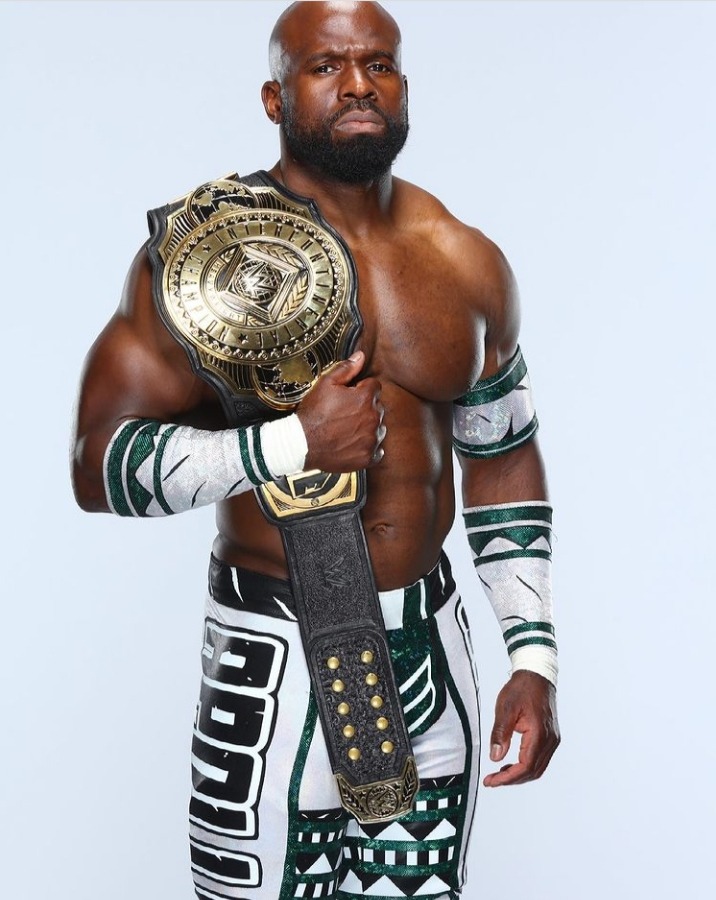 marcmeek stated: “ Just drop the accent. It’s hard to make your fans get used to hearing you talk with an accent when you didn’t start with in the beginning.”

dozer_and_his_dad stated: “ Don’t hate you at all…..just that ridiculous accent.”

cgarts57 wrote: “Should get a green strap for the title.”

lisafisher1967 stated: “Lose the fake accent ad you are perfect.”