Chelsea Star Considered More Important than Ronaldo and Why 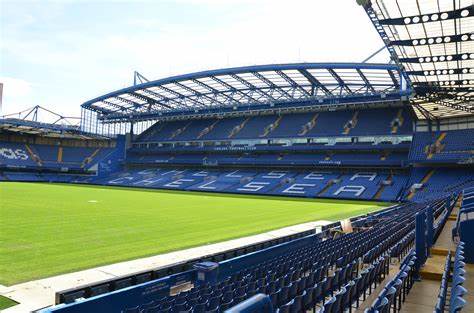 Sport Pundit, Stan Collymore has said that Chelsea Star Romelu Lukaku will be more important than Five time Ballon d'or winner Cristiano Ronald this season and has given his reasons for saying so. 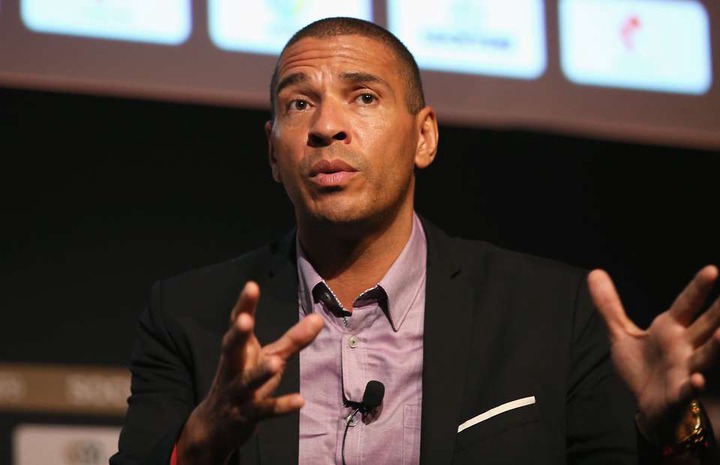 According to Collymore, Chelsea would feel the impact of losing Romelu Lukaku to a spell on the sidelines more than if United were to lose Cristiano Ronaldo to injuries or suspensions. According to the Pundit, if Romelu Lukaku was to be lost due to injuries or suspensions, chelsea would lose their main goal scoring threat and that it could affect their chances of challenging for the premier league title. The pundit believes that Manchester United would not feel the impact so much as they have other good players such as Edinson Cavani to turn to for the goals which would get them through such a spell if Ronaldo were to be ruled out due to injury or suspension. The Pundit believes this makes Romelu Lukaku more important than Ronaldo this season. 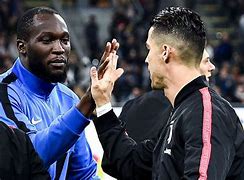 The Sport Pundit said "If Chelsea were to lose Lukaku for 10 games it would massively impact on any title tilt, even their bid for a top-four finish. While United have Edinson Cavani, Anthony Martial, Marcus Rashford, Jadon Sancho, Mason Greenwood and Bruno Fernandes to turn to for the goals which would get them through such a spell if Ronaldo were to be ruled out".