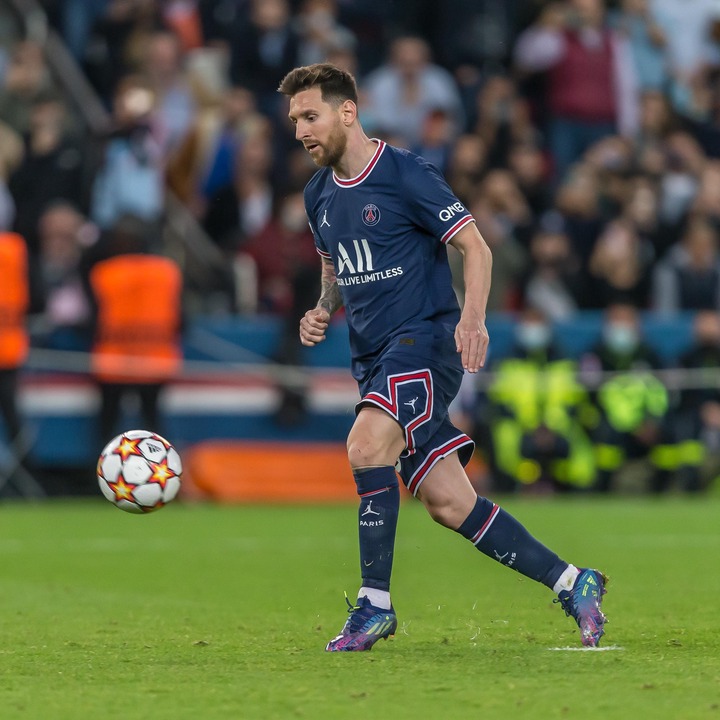 European football governing body known as UEFA has reacted after Lionel Messi's great influx of delivery for PSG yesterday in their third game of the UEFA champions league Group A ties against RasenBallsport Leipzig at the Parc Des Princes.

The Argentine maestro was superb in the game as he scored a brilliant brace to inspire his team to 3-2 comeback win after conceding two straight goals despite scoring first in the show of the night. 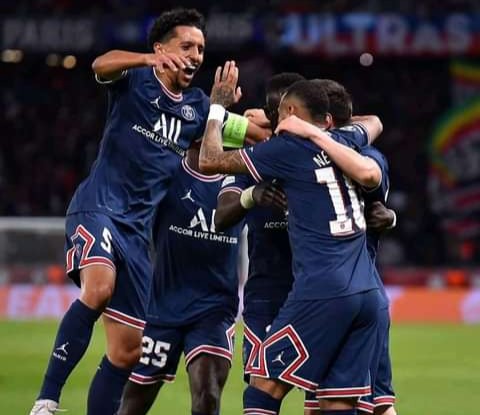 A goal from Kylian Mbappé and brace from Lionel Messi were enough to sealed the maximum three points for the French Ligue 1 giant in the 3-2 win.

Lionel Messi in the game scored his first goal of the night to put his side back into the game to level at 2-2 before netting a mind-blowing panenka penalty to give his side the lead as it ended three goals to two at full time.

The brace of the night for the six times Balloon d'or winner was his 34th time he has scored two or more goals in a Champions League game. 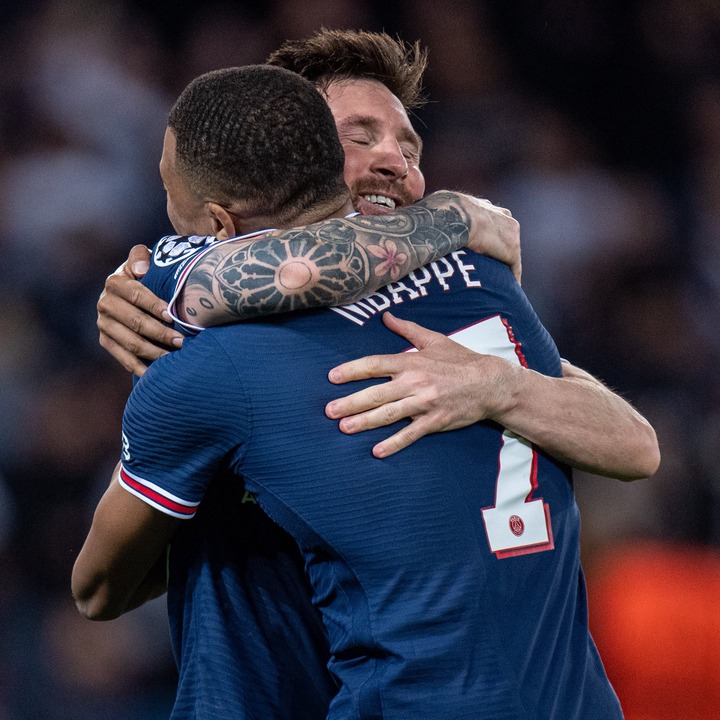 The forward enigma has now scored a total of 123 goals in his 152 appearances which was his record equalling game. He has now equalled Cristiano Ronaldo's record for most teams scored against in the UEFA champions league history, with RasenBallsport Leipzig been his 38th different club he scored against in the competition.

Lionel Messi with his brace of the night has now scored against 82 different clubs with RB Leipzig been his 82nd at club level.

UEFA via their verified twitter handle lauded the forward maestro with caption replicating his form in the competition with fire emojis. 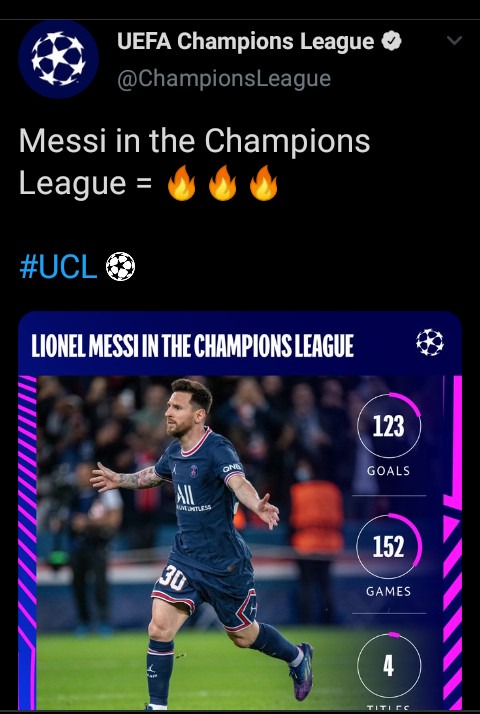 The 34 years old football icon will now be hoping to keep his run of form in the front of goals going for his side in their next game.

Paris Saint Germain sitting top of the table with 7 points in 3 games played will now be looking forward to continuing the winning streaks in their next fixture, so as to keep their pursuit going in the competition.