By GodofReports (self meida writer) | 10 days

Paris Saint German talented dribbler, Neymar Jr has taken to his Official Twitter handle to express what he thinks after a surprising defeat to the best team in England as it stands, Manchester City at the Champions League. 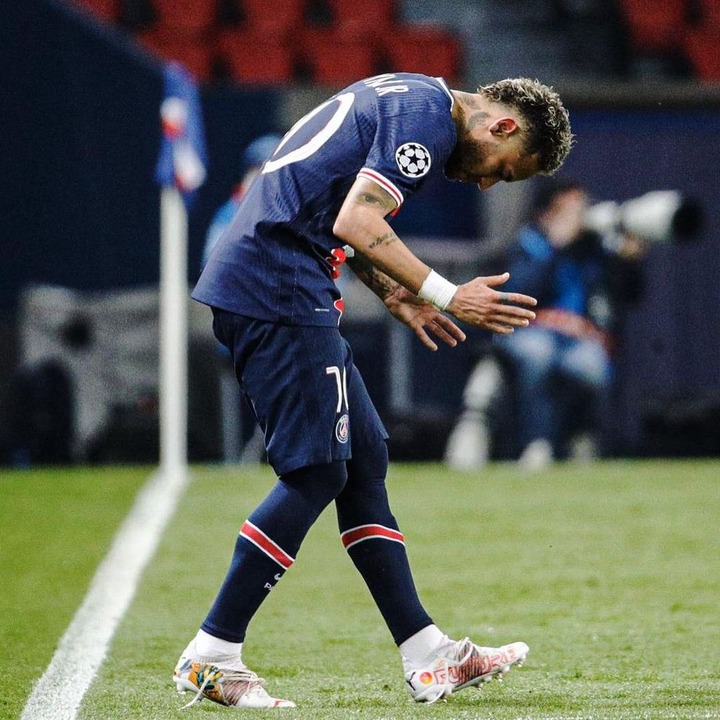 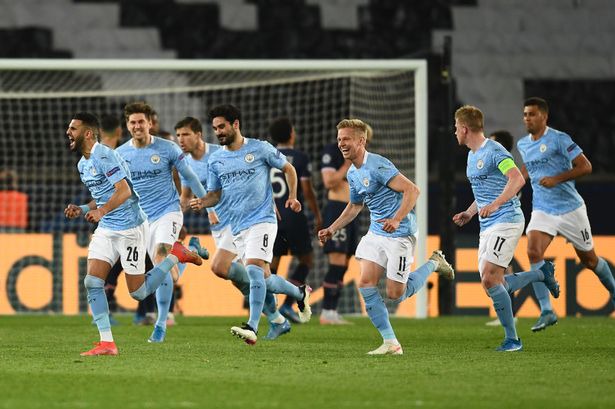 Manchester City raced from behind to rearrange the score line from 1-nil to 1-2.

After so much hype before the March between the two football team, PSG suffers a surprising setback after Ryan Mahrez scored the second Goal to put Manchester City ahead and also give them an advantage ahead of the second leg in Ethiad. 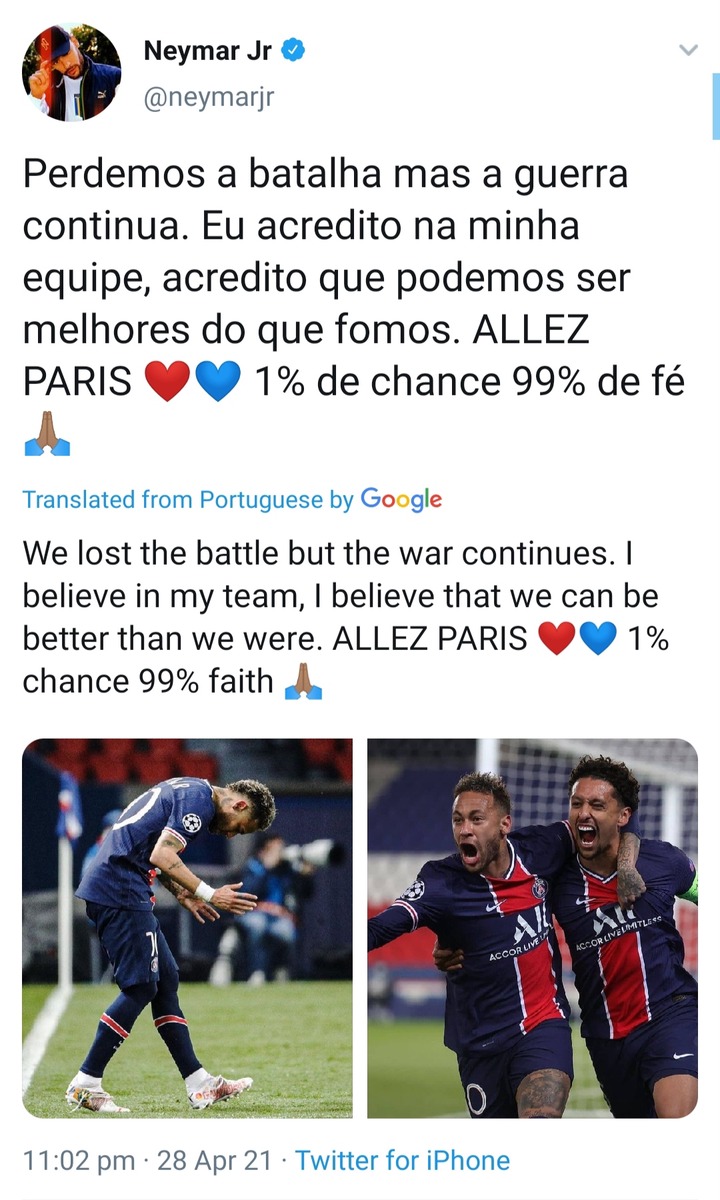 However, Neymar took to his Official Twitter handle to reinstate believe in the team as he hope that faith would work for them in the second leg. According to him, he said:

“ We lost the battle but the war continues. I believe in my team. I believe that we can be better than we were. ALLEZ PARIS, 1% chance, 99% faith.

Here are some of the reactions below:

Below are some worthy moments during the game: 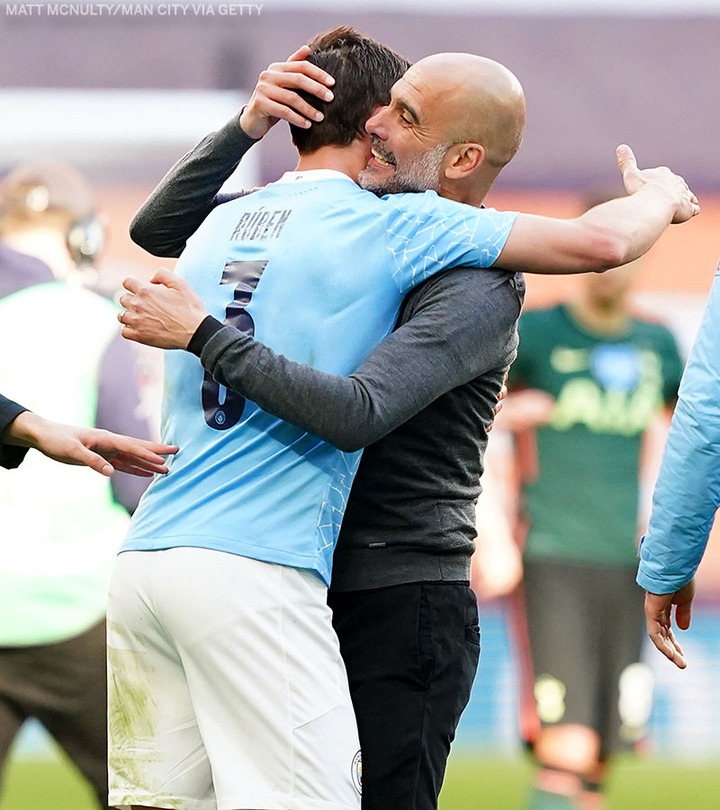 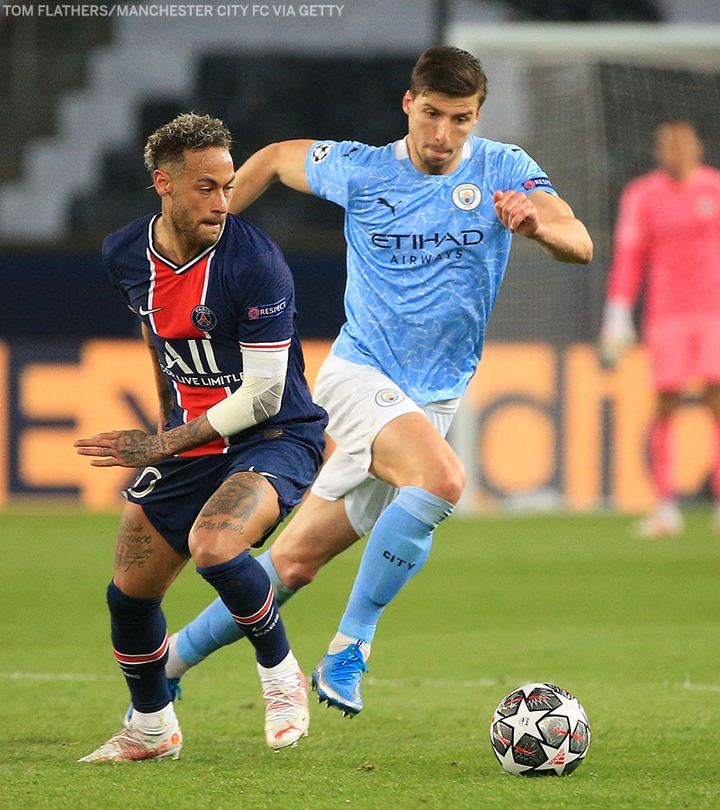 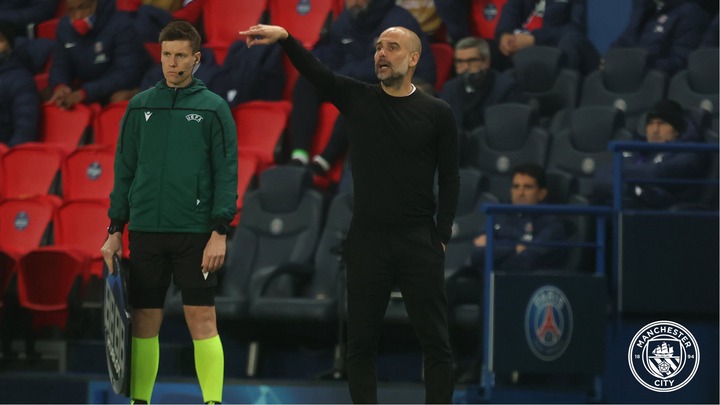 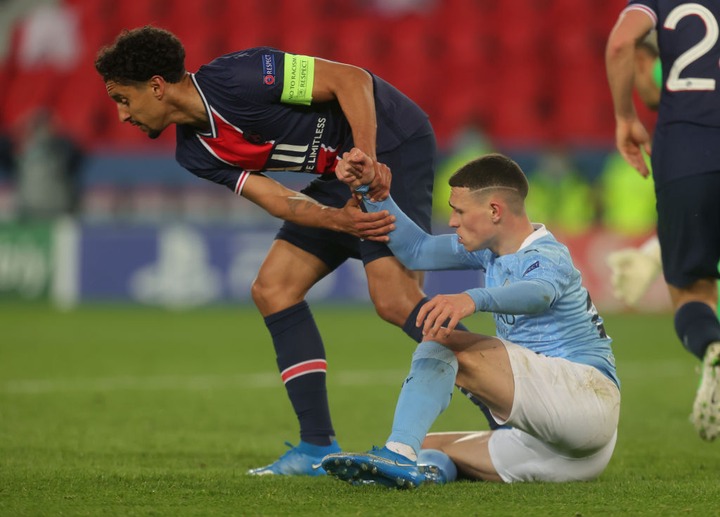 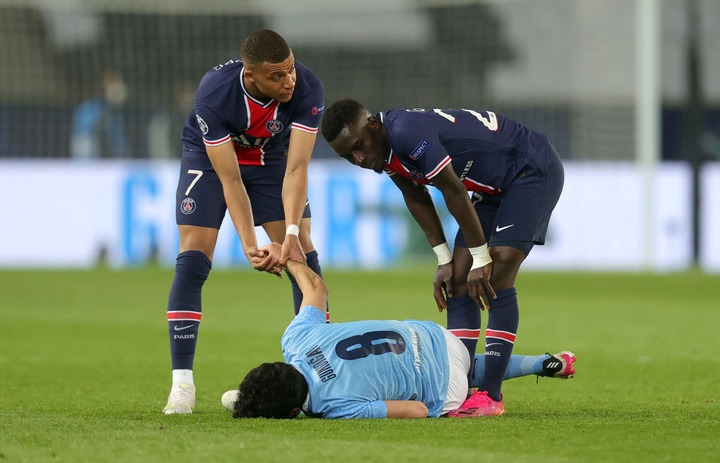 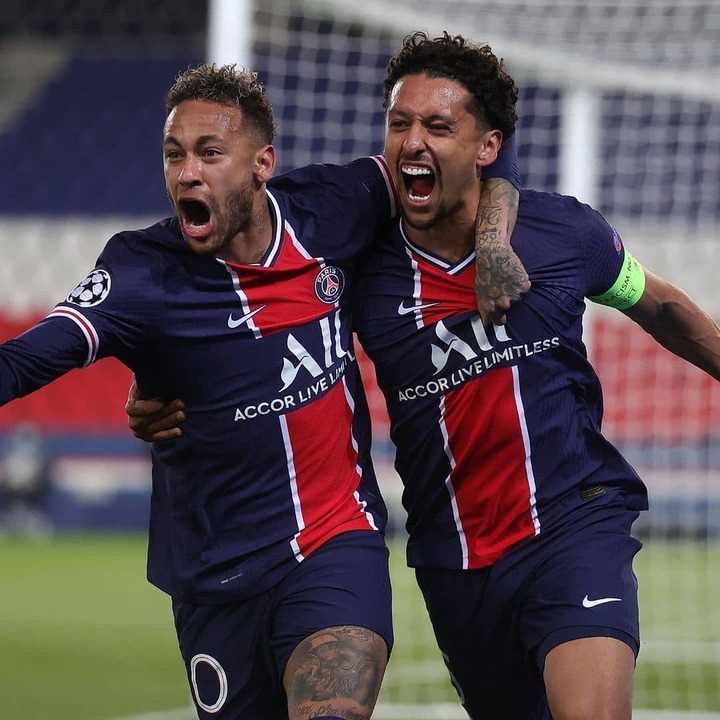 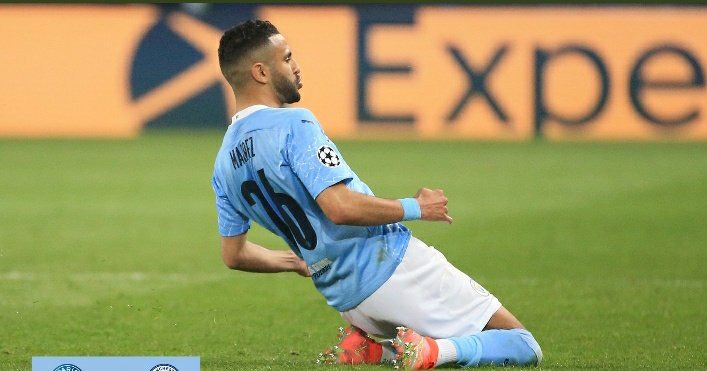 Do you think PSG can perform a miraculous comeback in the second leg? Use the comment section to share your opinions.