By AnekweEkene (self media writer) | 8 months ago 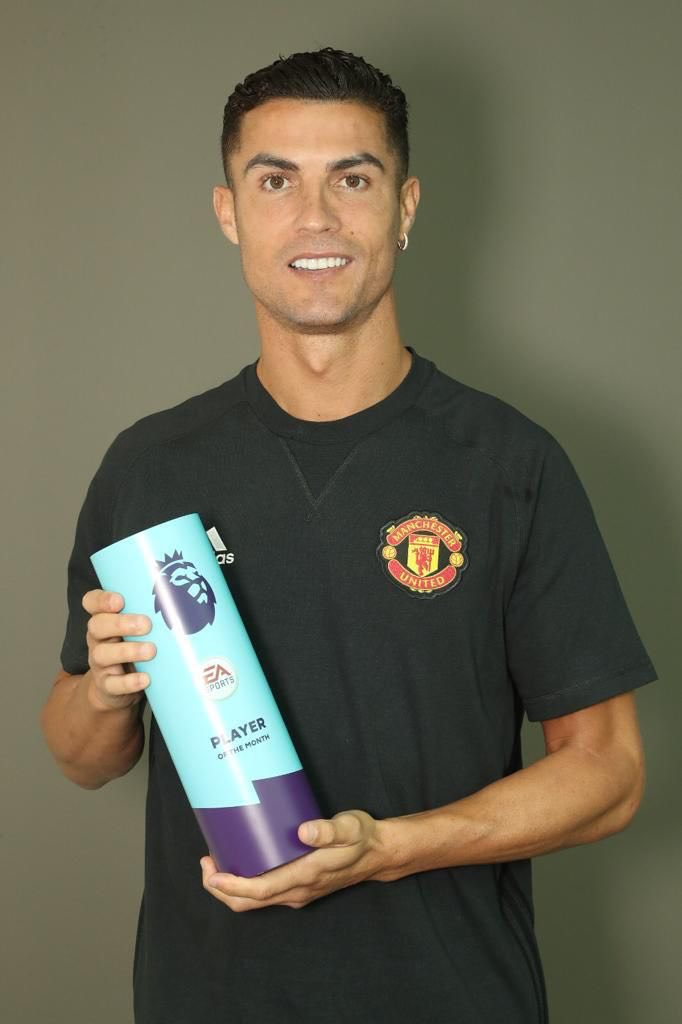 Manchester United would need to be on top of their game and deliver their best performance of the season in order for them to even have a chance of coming away with one point from the game between them and Liverpool. Liverpool are stronger in both attack and defense despite the fact that Manchester United have one of the greatest goal scorers (Cristiano Ronaldo) in their ranks. The Portuguese captain may not be able to save them, because there is a strong possibility that he is going to be invisible in the game, as he has really underperformed in the Premier League since he returned to Old Trafford. 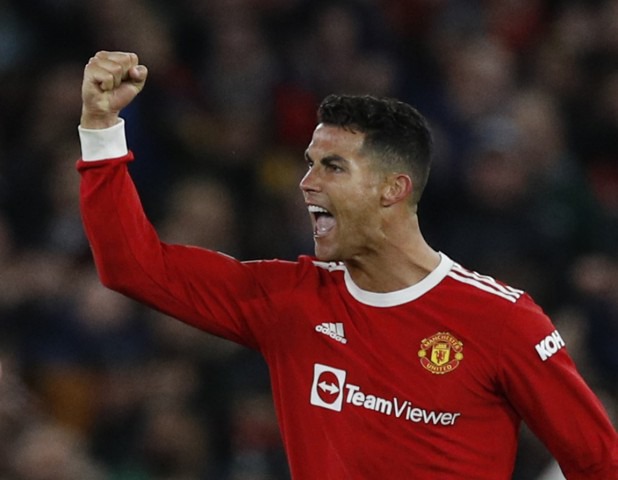 Cristiano has been accused of holding the team back with his style of play. Against Liverpool, he is likely going to try and prove himself in the game, which may backfire and then end up costing his team a possible win or draw. But then, Manchester United's midfield set up can win them the game, Fred and Pogba should be given a more deeper role to provide defensive cover for the fragile Manchester United defense that always concede goals. While Bruno Fernandes should be given the free number 10 role, this would help him dictate the tempo of the game, and help free up his teammates. 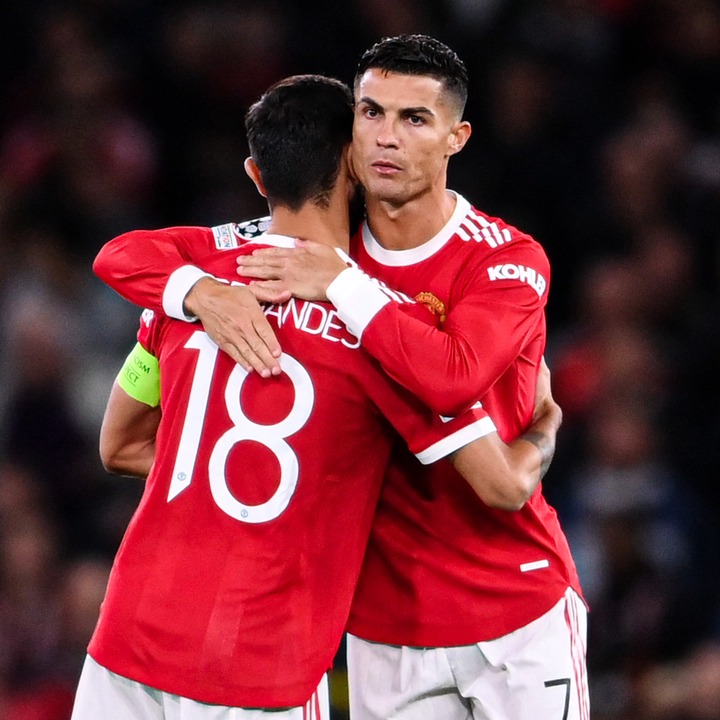