The Video Assistant Referee was right not to review the Referee's Red Card decision against Luiz Felipe immediately after the final whistle. Inter Milan scored the first goal of the match through Evan Perisic from the penalty spot. It was a well taken spot kick by the Croatian International who played the ball to the far end.

Inter Milan was impressive In the first half of the game and Perisic goal separated the two sides. Lazio started the second half in a fine form and scored the equalizing goal in the 64th minutes of the game through Ciro Immobile. 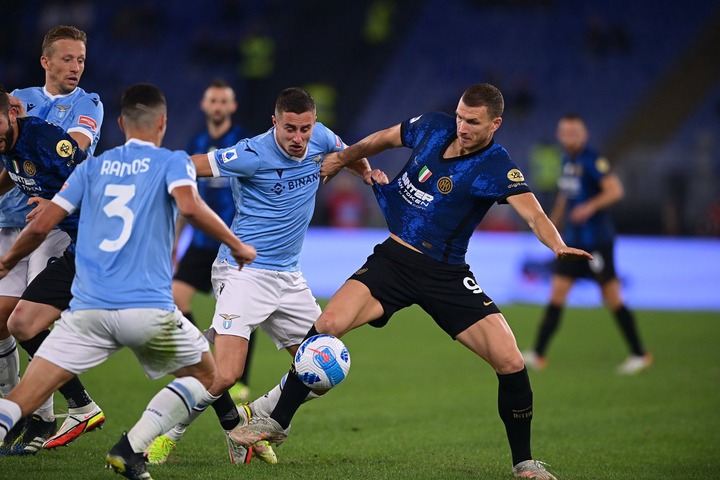 The Italian striker have been impressive this season after scoring his 8th Serie A goals. It was a well taken penalty by the Lazio captain who tormented Inter Milan defense.

Felipe Anderson gave Lazio a well deserved lead in the 81st minutes of the game. It was a brilliant finish from the highly rated star who gave Inter Milan goal keeper no chance to save. 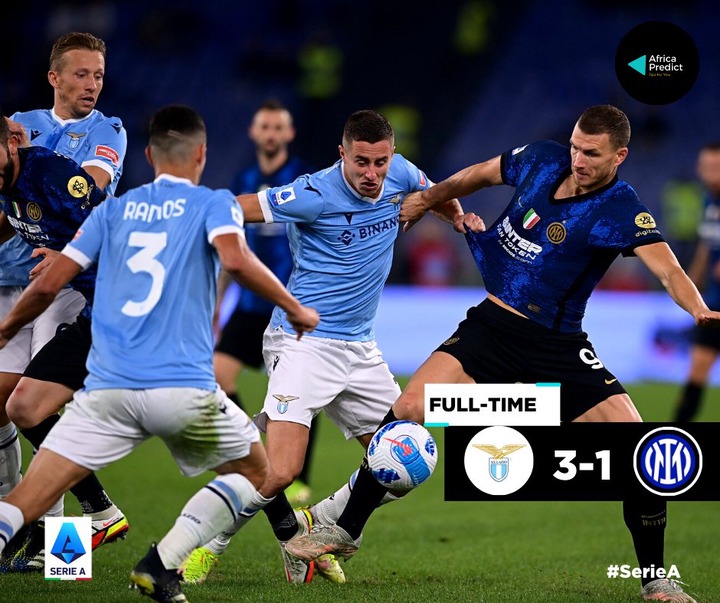 Milinkovic Savic secured the last minute goal for Lazio through a brilliant assist from Luis Alberto. It was a well deserved victory for Lazio who's performance was impressive.

The Referee decision to give Lazio player Luiz Felipe a straight Red card have been the major talking point. It was a well deserved Red Card because it was a violent act.

The Lazio player should not have jumped into his opponents back despite knowing the extent of the rivary between the two teams. 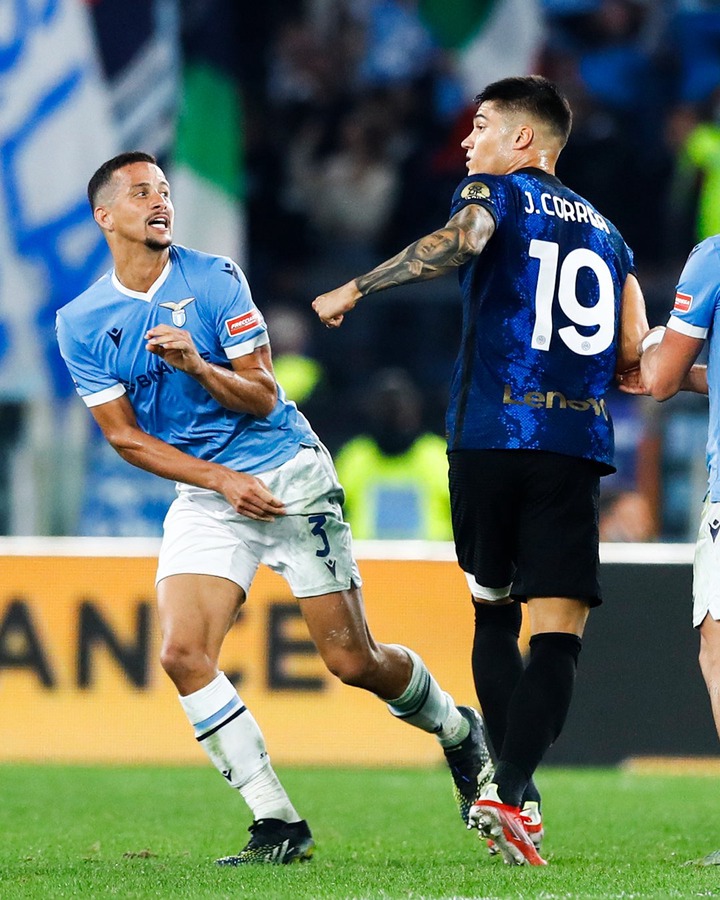 The VAR was right now to review the Incident because their main job is during the game. The VAR only make decisions on Offside, Penalty and Foul.

It is the work of the Referee to take decision on Luiz Felipe's incident and the Red card decision was a well deserved one.

According to reports, Correa and Felipe were close friends before he joined Inter Milan on a loan deal this season. The Lazio player burst into tears immediately the Red card was giving to him because it was a friendly act. 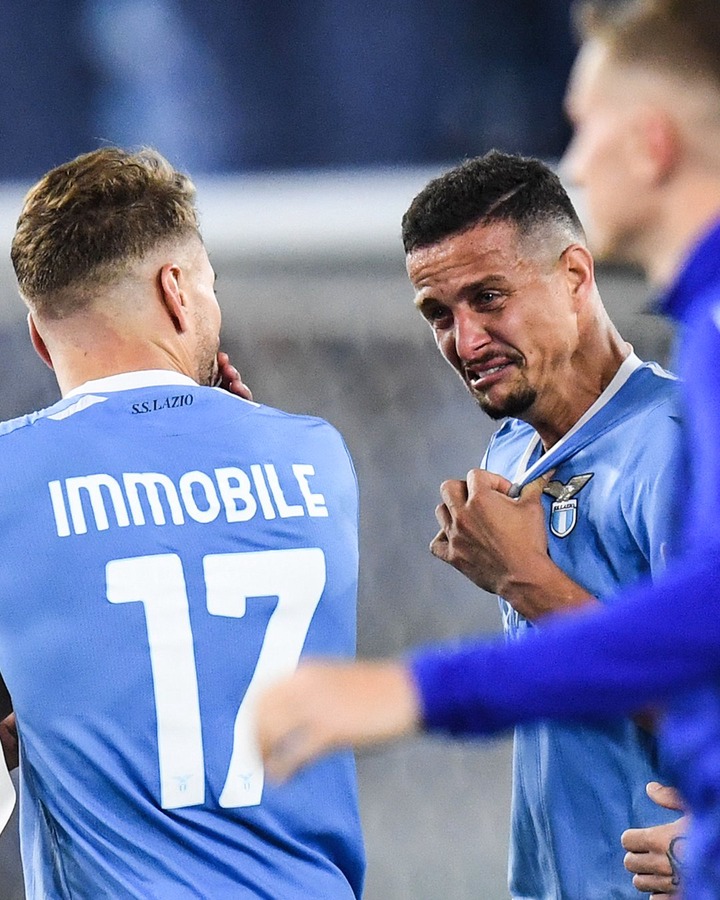 Do you think the Referee made a wrong decision?