Nigeria Professional Football League table toppers, Rivers United, have set a Nigerian record in the CAF Confederation Cup with their 5-0 aggregate win over Bloemfontein Celtics of South Africa in the First Round. 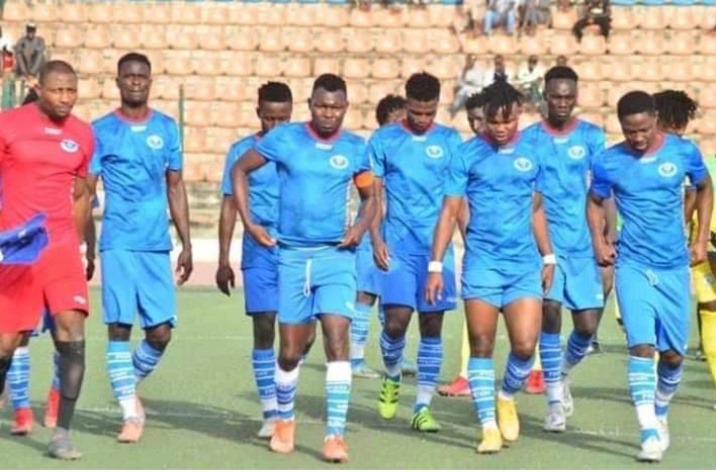 The Stanley Eguma's team defeated the South Africans 2-0 in the first leg, with Godwin Aguda and Fortune Omoniwari providing the goals at Dr. Petrus Molemela Stadium, Bloemfontein, FS on December 23.

Due to existing Covid-19 protocols in Nigeria, the return leg was moved to Benin Republic, where the Rivers State-sponsored club comfirmed their supremacy, triumphing 3-0 at Charles De Gaulles Stadium, Port Novo earlier today. Again, Aguda and Omoniwari provided the goals, with the former scoring twice in the first half while the latter rounded off the scoring in the second half.

Rivers United now will face Enyimba in the play-offs, which means only one of four Nigerian clubs will be competiting in continental football after the two legs. Enyimba, who were demoted from the Champions League will on February 14 host the first leg at Enyimba Stadium in Aba while the corresponding tie will hold at Adokiye Amiesimaka Stadium in Port Harcourt on February 21.