8 Famous International Footballers Who Have Appeared in Hollywood Movies (Photos)

In this Article,I will be Showing you 8 Famous International Footballers that Have Featured in Hollywood Movies. 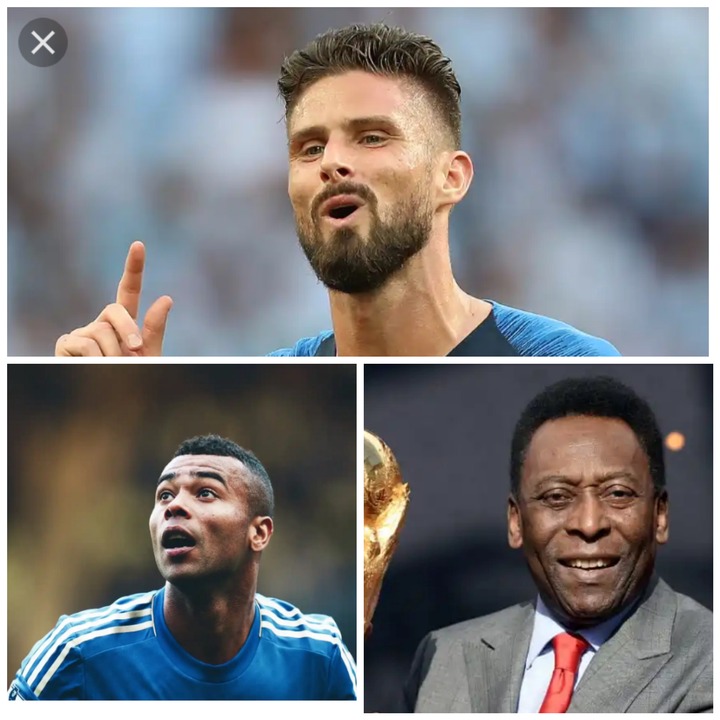 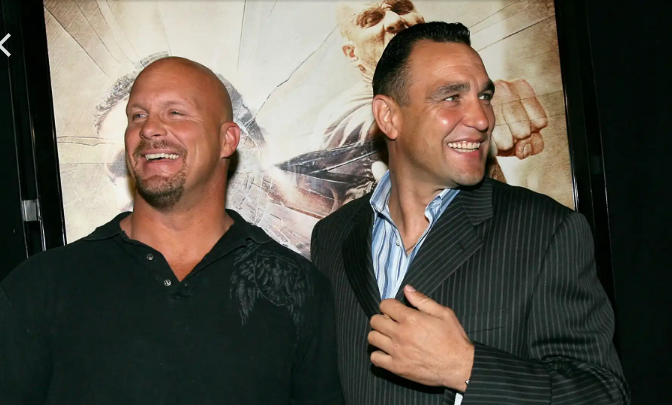 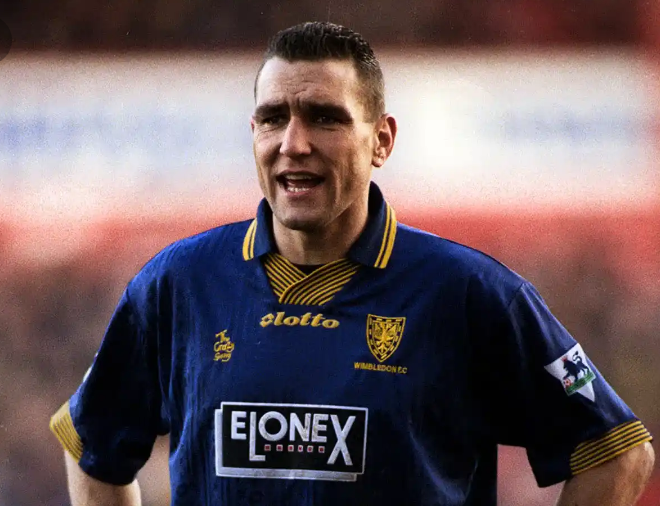 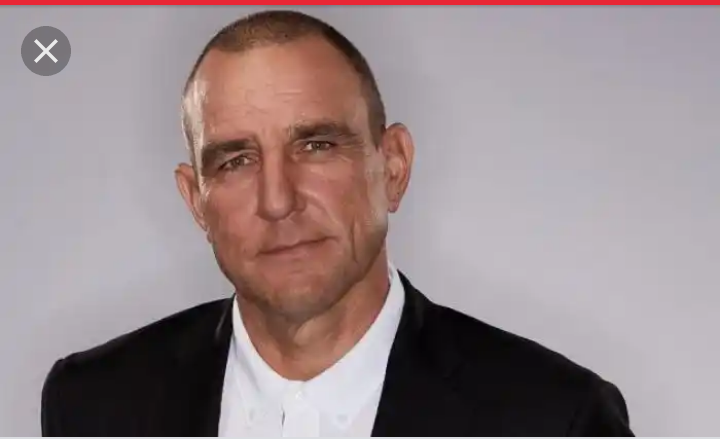 Vinne Jones was Born on the 5th of January,1965 in Watford, United kingdom. Jones is a Former Professional Football Player who Play For Sheffield United,Wales,Queen Park Ranger and Less United From 1984 to 2001. Jones is Currently a British Actor and Movie Producer. He has Starred in Many Popular Movies Such Like Escape Plan,The Big Ugly,Mean Machine, Snatch,The Midnight,Gone in 60 Seconds and Other Blockbuster Movies. 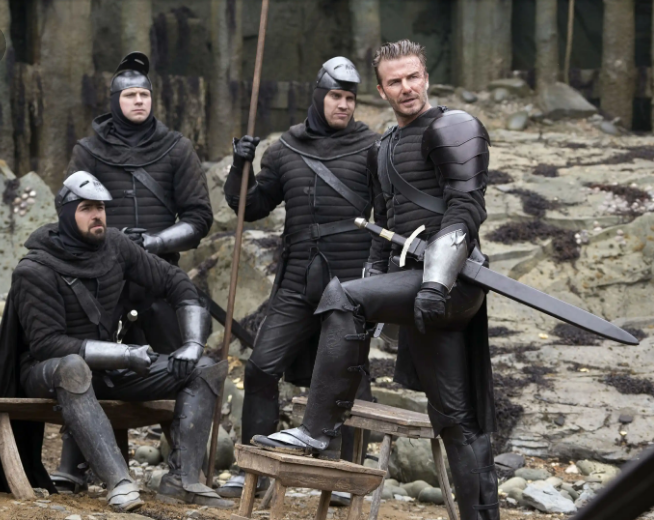 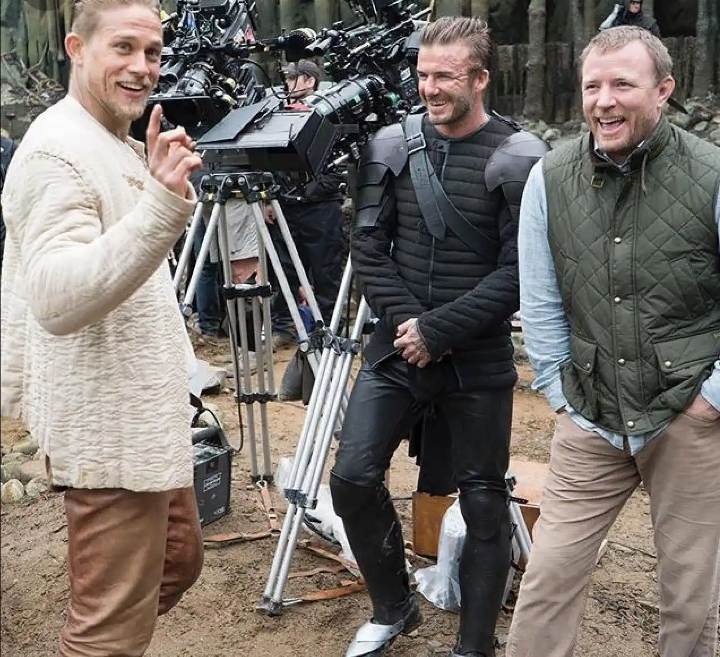 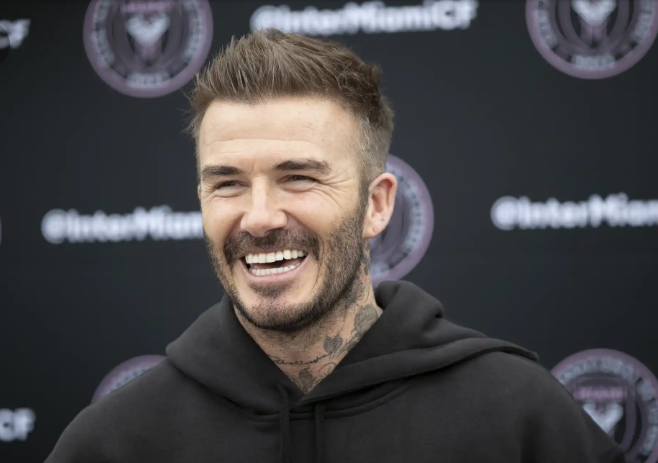 David Beckham is a Former International England Player. David was Born on 2nd of May,1975 in London. David is Currently the Co-Owner and President of Inter Miami Football Club. David Beckham has Appeared in Few Hollywood Movies Like Bling,King Arthur and Legend of the Sword. 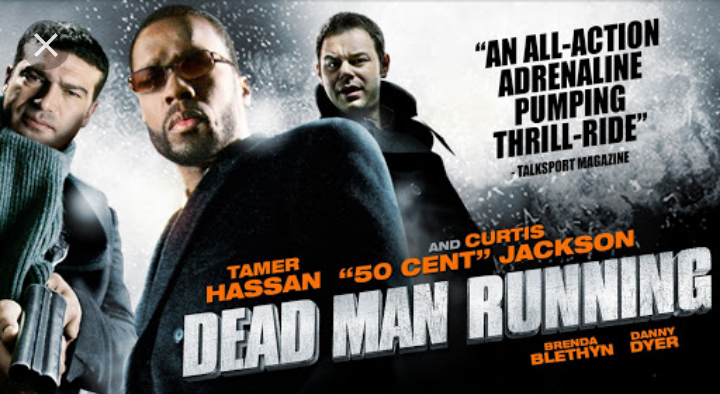 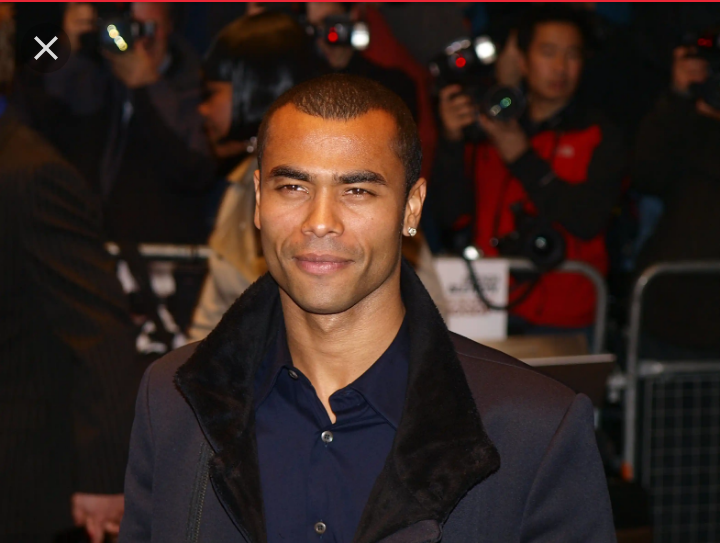 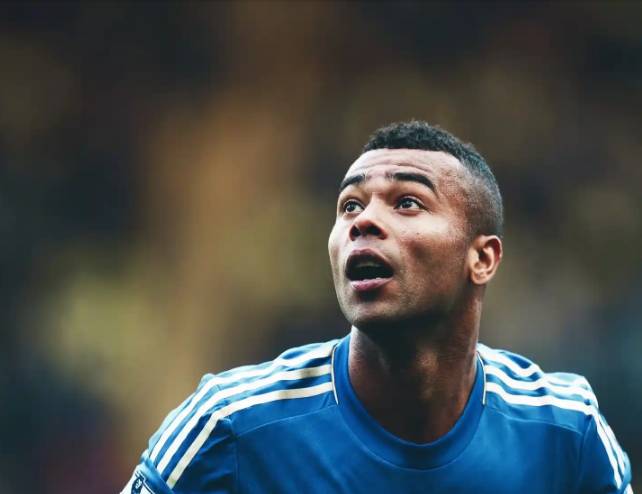 Ashley Cole is one of the Best English Defenders in England. Ashley has Played For Many Premier League Club Like Arsenal, Chelsea and Others. He Featured in a Movie Titled "Dead Man Running" in 2009. 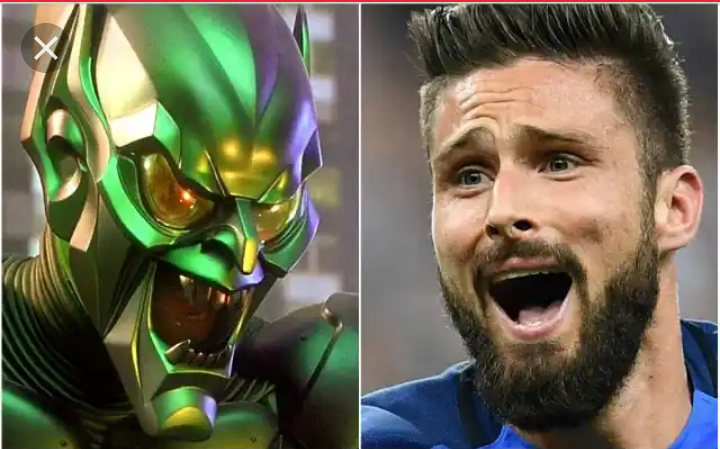 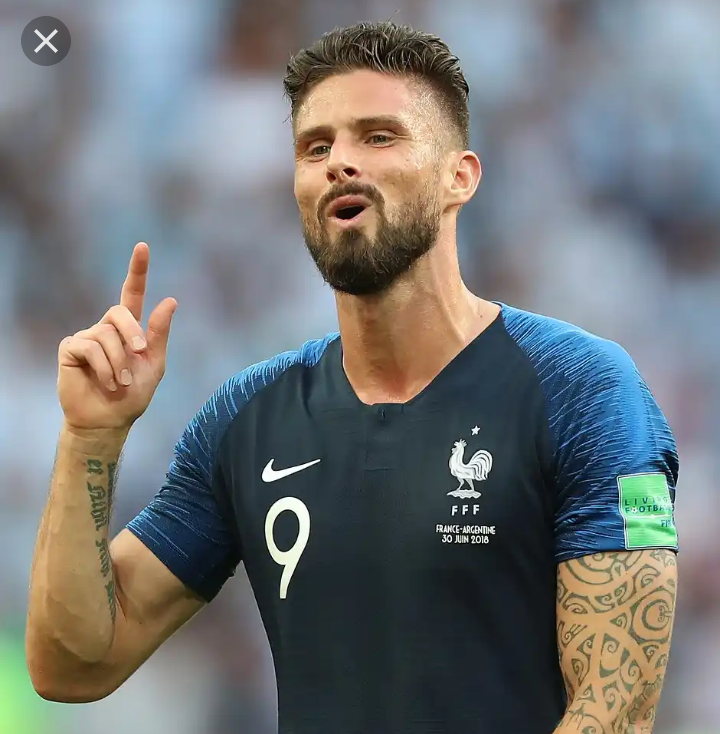 Oliver Giroud is a France Football Player. In 2018, Oliver Giroud Voice was Used as Green Goblin in one of the Spider Television Series. 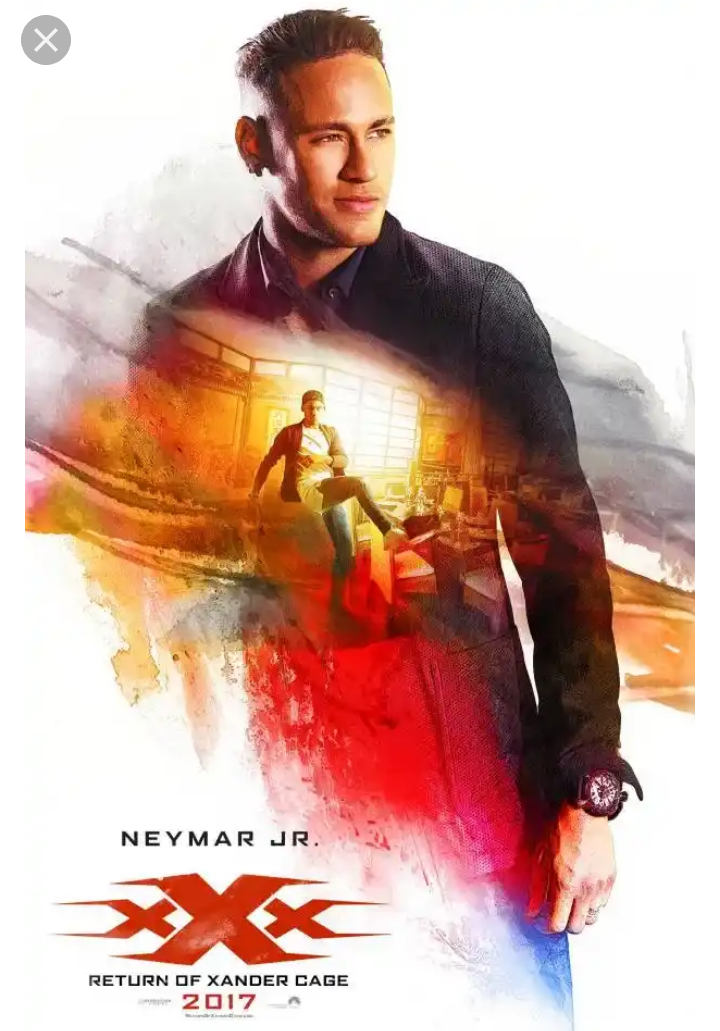 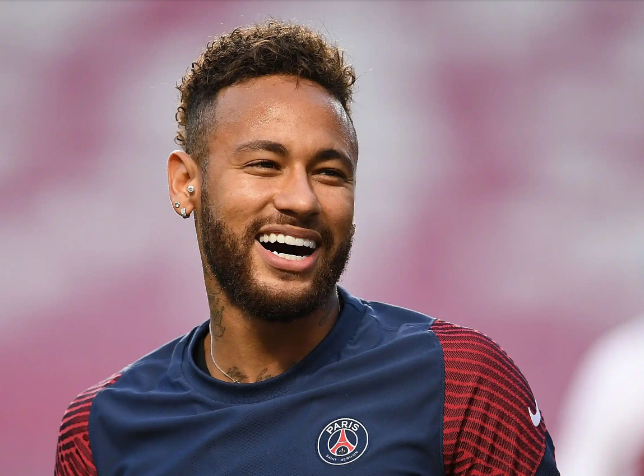 Neymar is Currently One of the Most Famous Footballers in the World. He Appeared in a Movie Titled "Return of Xander Cage" Produced by Vin Diesel. 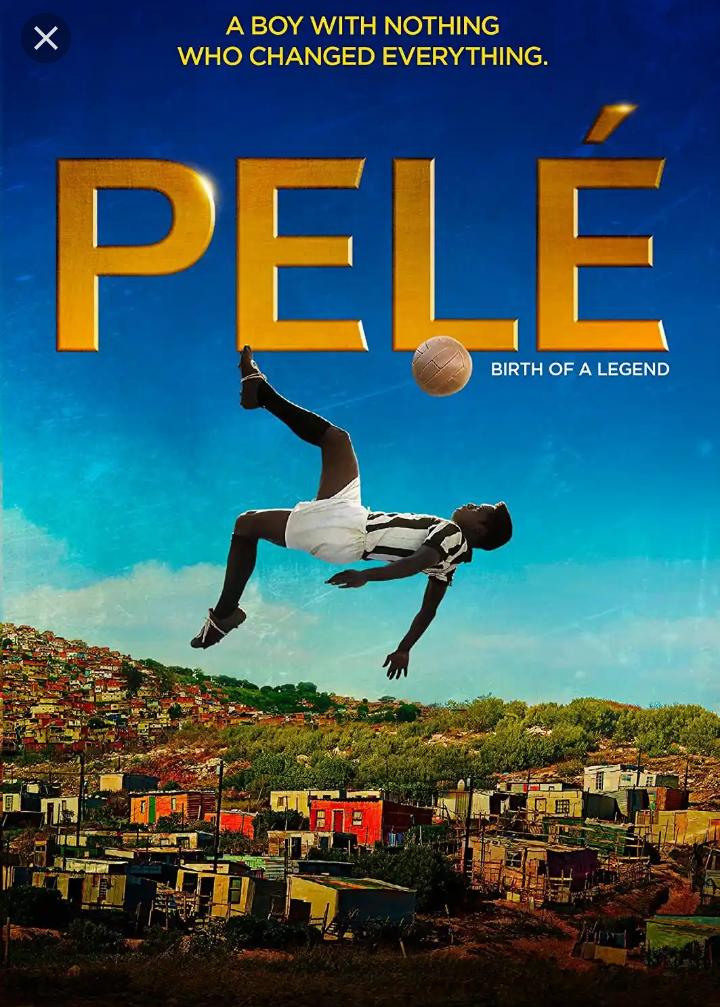 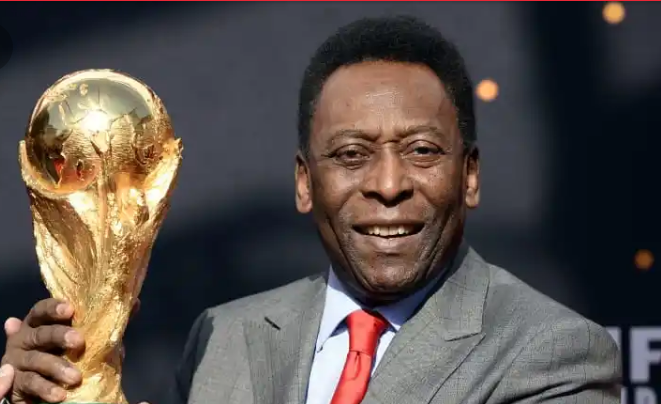 Pele is One of the Biggest Icons in the History of Football. He was Born on 23 October,1940 in Brazil. He has Featured in More than 3 Movies Including Victory,I am Bolt, Hotshot,a Minor Miracle and Once In a Life Time. 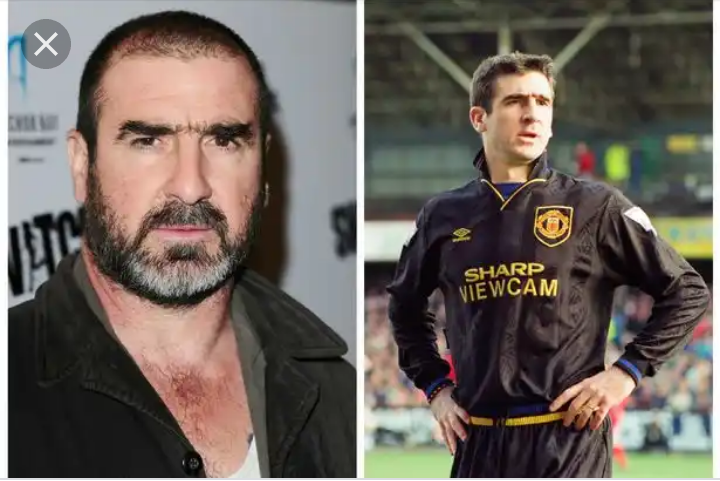 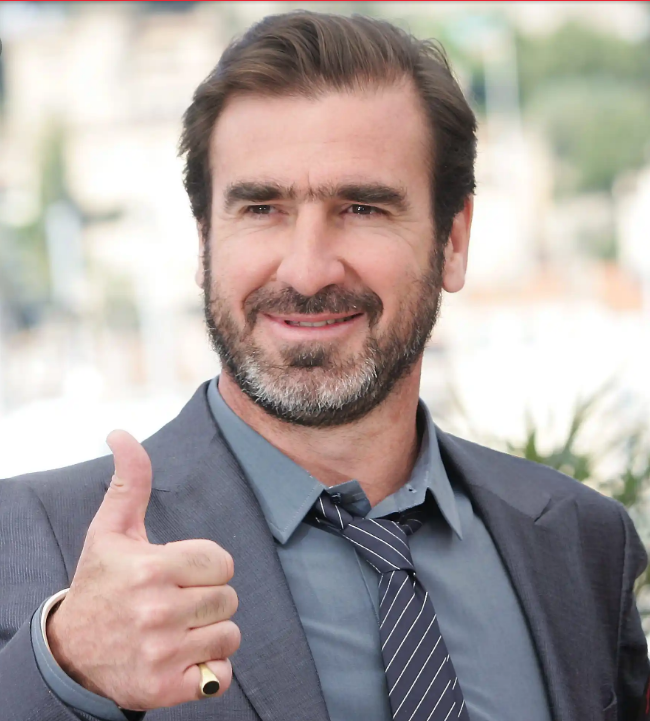 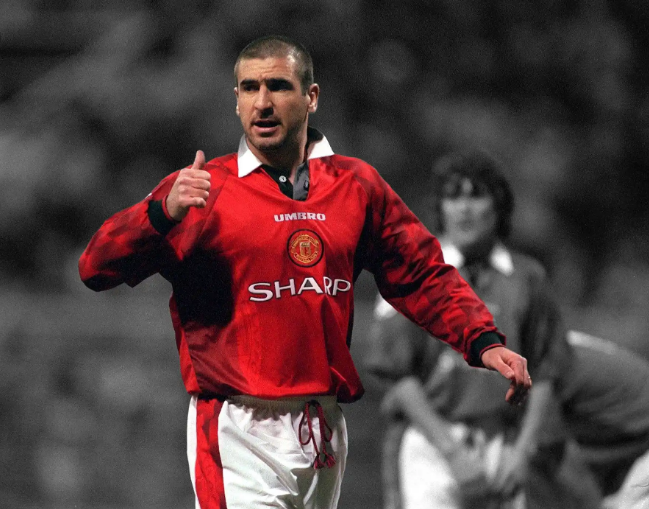 Eric is a Former French and Manchester United Football Player. Eric has Starred in More Than 10 French Movies Such Like The Salvation, Switch,The Misfits and Others. 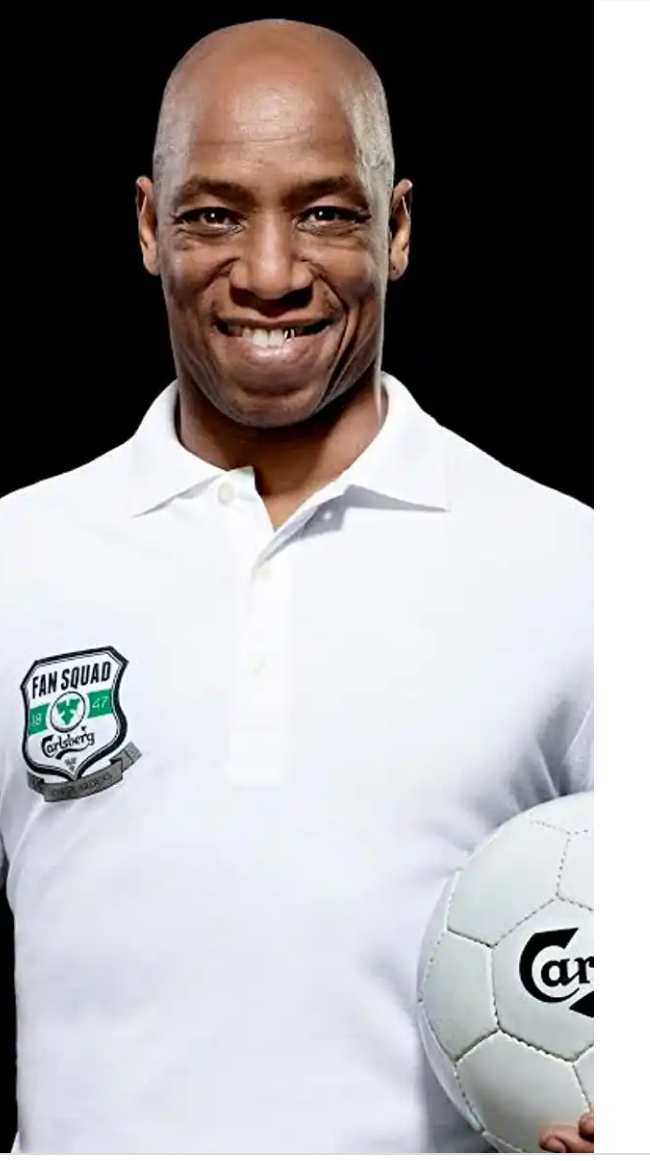 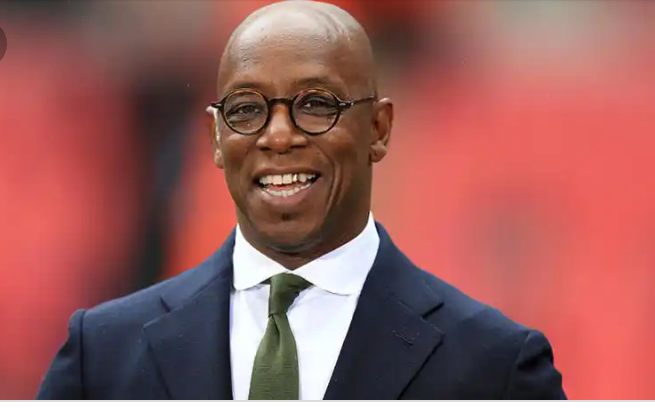 He is a Former England International Player. Wright Appeared in a British Gangster Movie Titled "Sun of the Black Gun" in 2011.