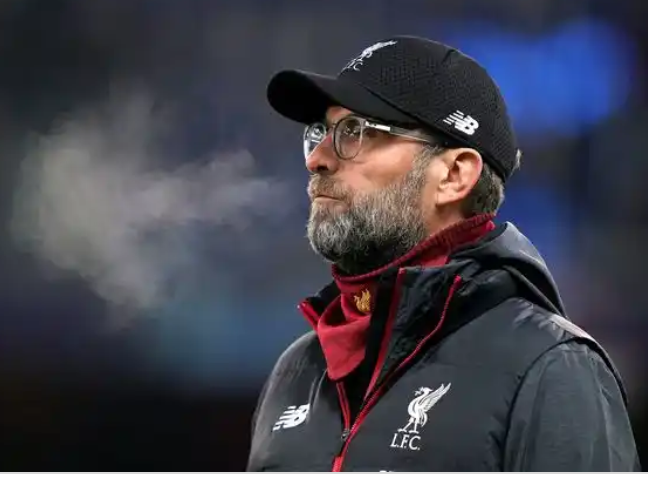 The truth of the matter is that Liverpool are currently not yet satisfied woth their achievements for the past two seasons. They won the UEFA Champions league, UEFA Super Cup, Fifa Club World Cup and are now the newly crowned Champions of England. 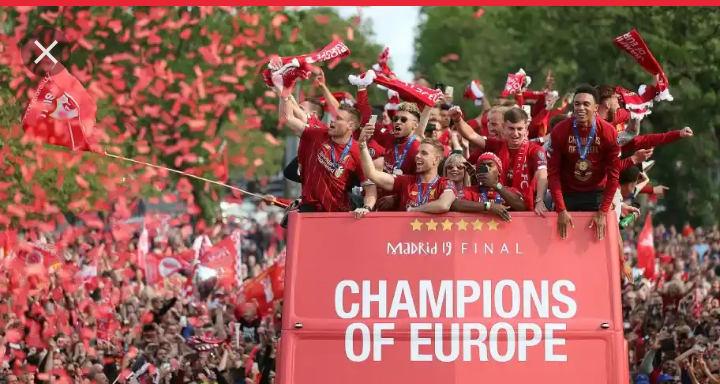 Klopp believes that he really needs to add more guns to his attacks, and strengthen his defense and bring in more creativity to his midfield. Here are the top transfer targets that could help Liverpool retain their title ahead of next season. 1. Thiago Alcantara - The veteran midfielder has been on a top level from his days at Barcelona to Bayern Munich and the Spaniard has expressed his will to leave his club which has been confirmed by the club's president. Liverpool are currently leading the race to secure the signature of the Spanish midfielder and he would be a great addition to Liverpool's Midfield. 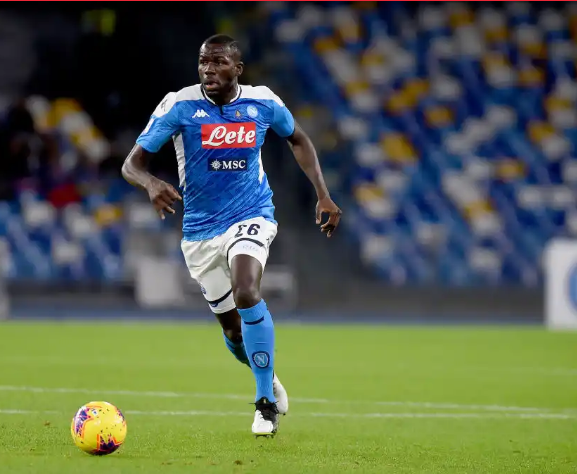 2. Koulibaly - The highly rated Seria-A defender has been on Liverpool's radar for a while now. Although Liverpool's pursuit of the Senegalese recieved a major blow as he has stated that he is not willing to leave his current club. These two players are Liverpool's top transfer targets although there are other ones like Todd Cantwell, Philippe Coutinho etc.