The UCL Final Has Involved Teams From The Same Country On Eight Occasions, Details Here 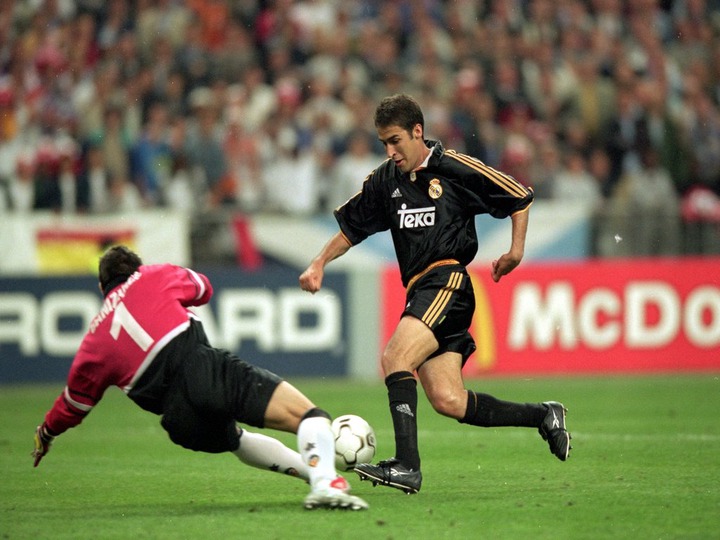 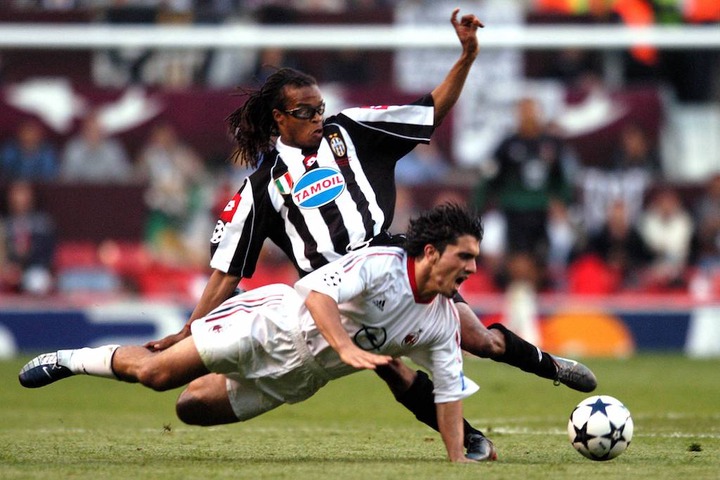 AC Milan and Juventus clashed in the 2003 UEFA Champions League final. AC Milan went on to win 3-2 on penalties after the game ended in a goalless draw. 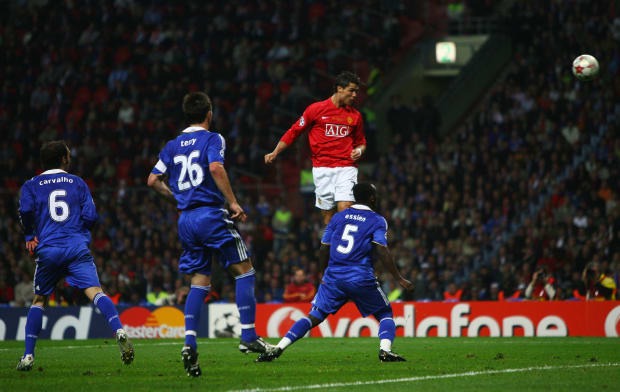 Chelsea lost 6-5 on penalties to Manchester United in the 2008 UEFA Champions League final after the game ended in a 1-1 draw. Cristiano Ronaldo opened scoring for Manchester United while Frank Lampard equalized just before half-time. 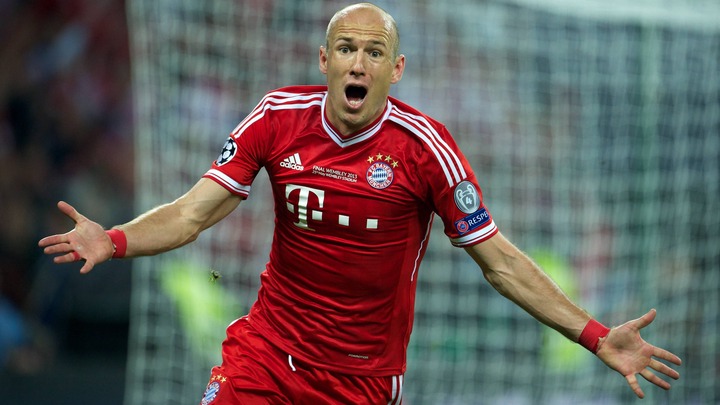 The 2013 UEFA Champions League final took place on 25 May 2013 between Bayern Munich and Dortmund. Mario Mandzukic and Arjen Robben scored for Bayern Munich while Ilkay Gundogan scored for Dortmund, as Bayern went on to win 2-1. 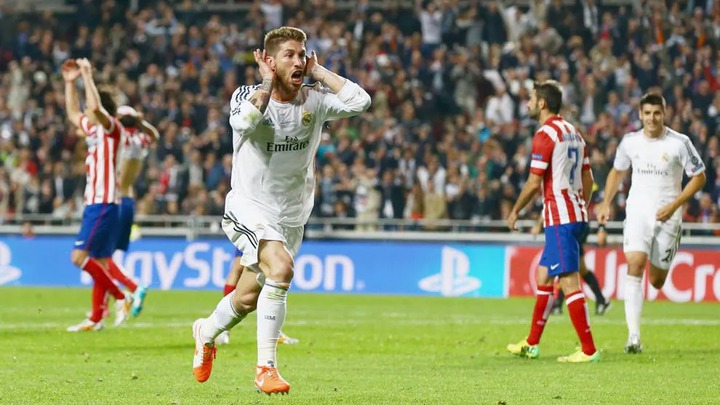 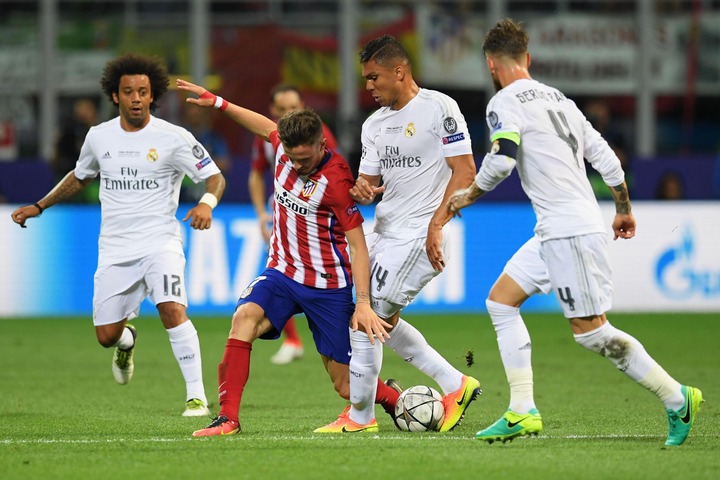 Real Madrid and Atletico Madrid clashed again in the UEFA Champions League final just two years after their first meeting. Again, the match went to extra time after it ended 1-1 in normal time. Even extra time could not decide the match and it had to go to penalties. Real Madrid won 5-3 on penalties. 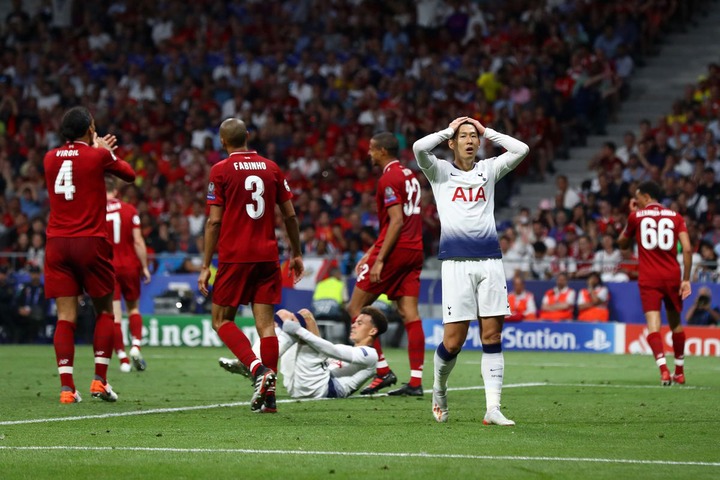 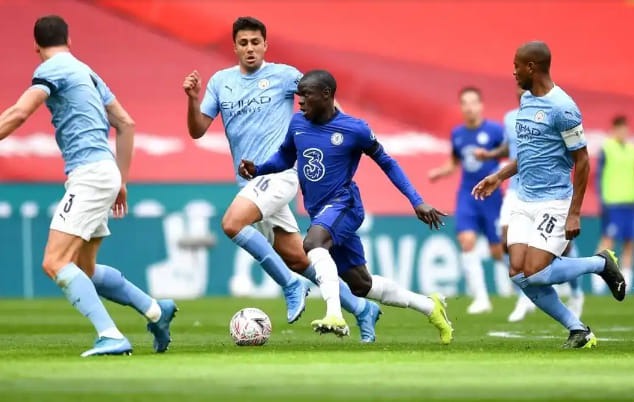 This match happened on 29 May 2021 and Chelsea emerged winners with a 1-0 victory.