Remember The Referee Who Was Accused Of Racism In The PSG Match, He Has Been Suspended By UEFA

By TeamAnonymous (self media writer) | 10 months ago

Countless times we have seen from Governing bodies like UEFA and FIFA that racism would not be allowed in football as everyone is equal regardless of the race or country.

Remember back in December 8, the match between PSG and Turkish side Istanbul was called off after a Romanian referee was accused of Racism after the referee Sebastian Coltescu in charge of the match said an "N" word to the assistant manager of Instanbul Basaksehir Pierre Webo. Pictures from the scene back then. 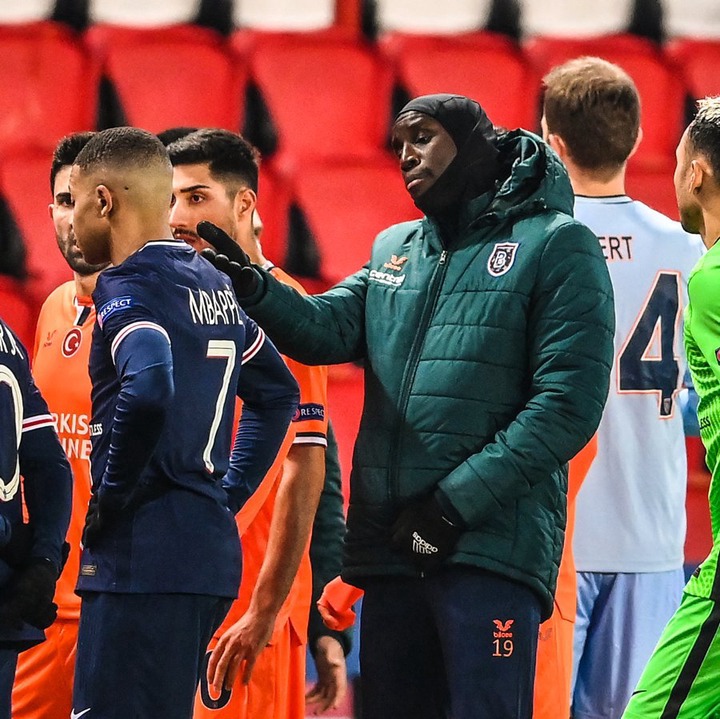 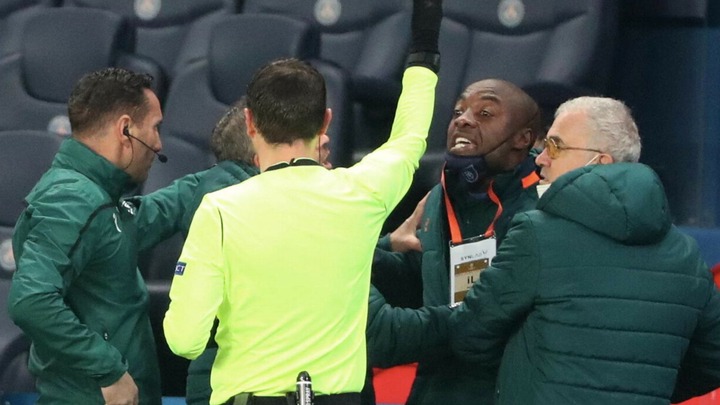 The incident drawn lots of reactions from the football world demanding the suspection of the referee. And just months after this happened, the Romanian referee has been suspended by UEFA. In a statement released by UEFA, it reads that Coltescu had been suspended for "inappropriate behaviour during a UEFA match for which he was appointed" and had been ordered to "attend an educational programme before 30 June 2021." 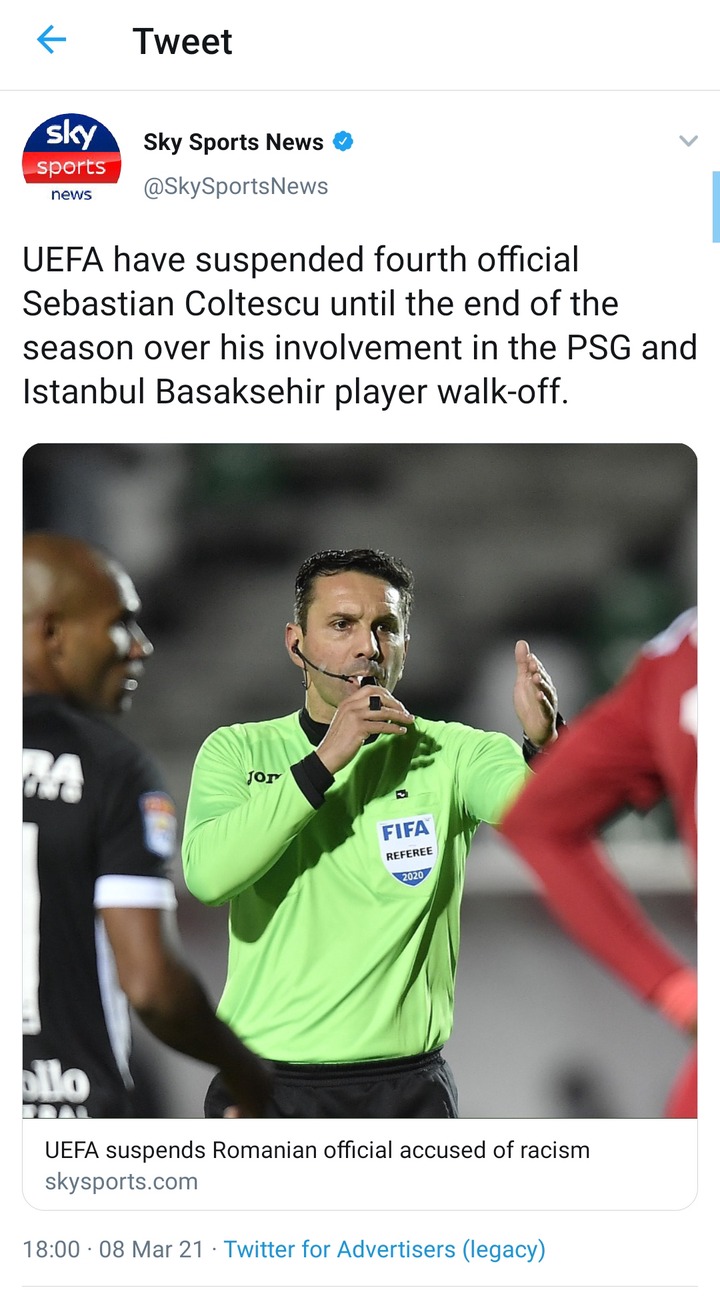 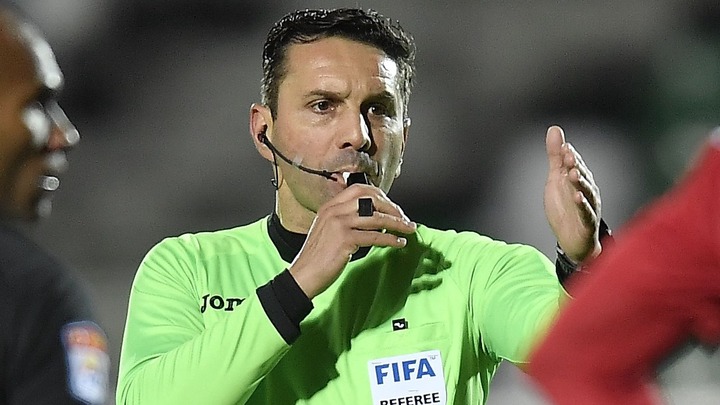 This is a good one from UEFA as racism shouldn't be allowed at all in football or any other sports. Drop your comment, hit the like button and follow-up for more updates.