The UEFA Champions League was established in 1992-1993 as a new version of the European Cup. It was first played in the 1992-1993 season. With the introduction of a mini-league group stage structure, the Champions League, which was already established as the most important club event in football, has grown even more popular. With an early round of group play followed by a knockout phase, the new idea was reminiscent of the FIFA World Cup. The competition has been enlarged on multiple occasions to include more clubs - the original eight have grown to 32. (qualification stage excluded). A club that wins the Champions League five or three times in a row can keep the trophy for the rest of their lives (since the rule changed in 2008 it is only a replica). It's almost as popular as the FIFA World Cup Trophy these days. Real Madrid has won the Champions League trophy more times than any other team, with a record 13 victories — with AC Milan coming in second with seven victories and Liverpool third with six. While Los Blancos are by far Europe's most decorated team, which players have won the Champions League the most times? 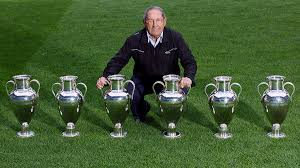 Gento, the most successful player in European continental club football history, became Los Blancos captain in 1966 after playing for the club that won the first five European Cups. 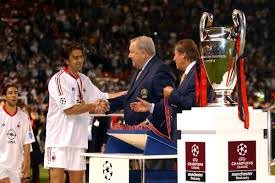 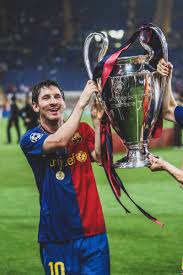 Lionel Messi, a Barcelona star, won four titles during his time with the club. He is also the all-time leading scorer in the Laliga. 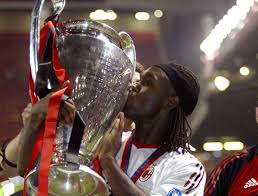 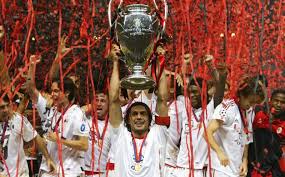 From 1985 until 2009, the tenacious Italian defender made 647 matches for AC Milan, including eight appearances in European Cup or Champions League finals. He was a five-time champion, including two as captain in 2003 and 2007. 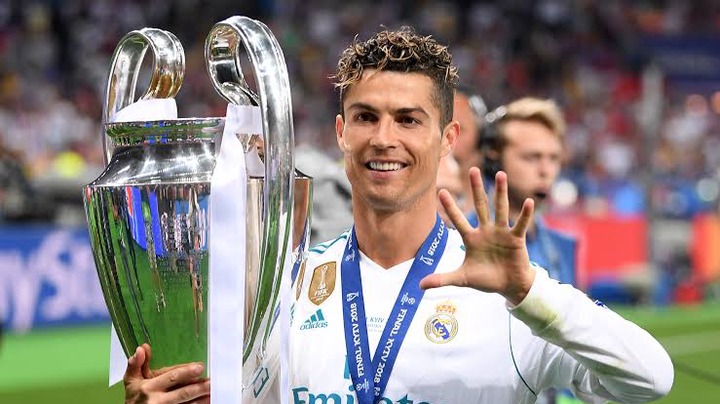 Ronaldo made history by becoming the first player to score in the final for two different teams, winning the competition with both Manchester United and Real Madrid in 2008. (2014, 2016, 2017).