Preview Of The Five Fixtures That Will Be Played Today: The Winners And Losers

This weekend promises a lot of interesting games to look out for, in all of the five main leagues in Europe.

Today's preview will look at, five fixtures in Europe's five main leagues, the English premier league, Italy Serie A, the German Bundesliga, France Ligue 1, and the Spanish La Liga. One game apiece from each league would be looked at, preview of the game, and likely scoreline, and key man to watch out for.

So, let's checkout the fixtures that would be previewed. 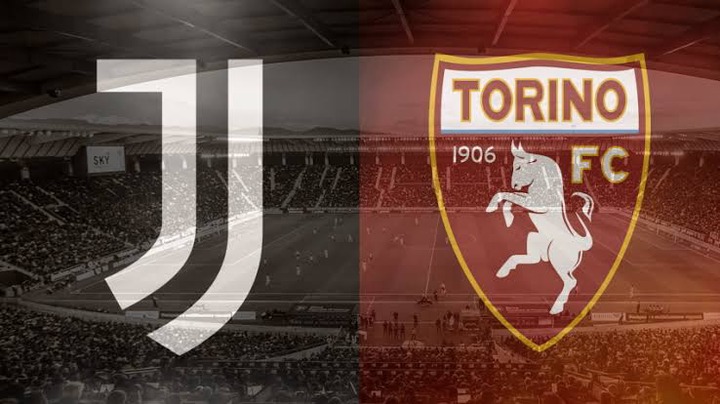 The derby della mole, the Turin derby as pronounced in English, the first for the new season is upon us, and football fans all know how Italians love the game of football, and derbies like this are what show that passion that they have to the world.

The two biggest clubs in Turin battle it out today, and while Juventus have always had this dominant performance in the derbies for some years now, their form at present might suggest otherwise. 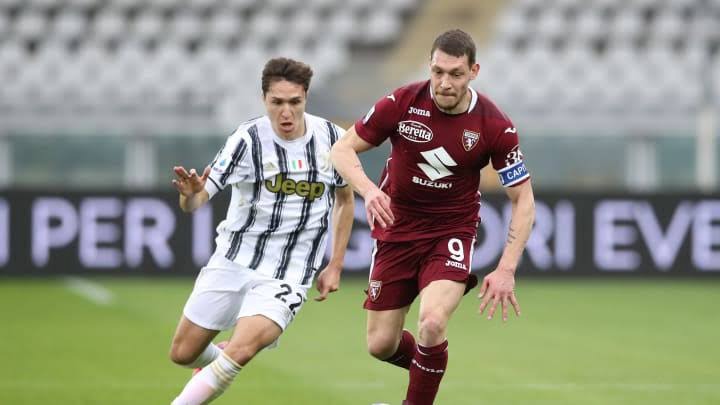 Still, Juventus are still the favorites to clinch the win in today's derby della mole. 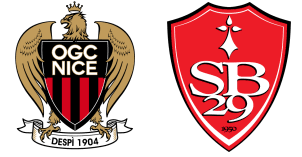 The most cautious team in the aspect of defence, is up against the third team with the highest rate of goals conceded, I think we all know how that scoreline would play out.

While many would have expected PSG to have the most cautious defense in how they concede goals, its actually OGC Nice, with just three goals conceded this season, which has made them occupy the fourth position on the Ligue 1 table, while Brest occupy the second to the last position on the table, and with no win in this present campaign. 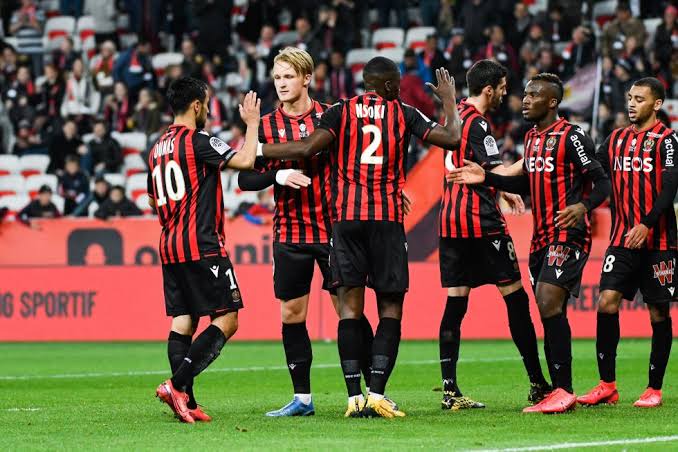 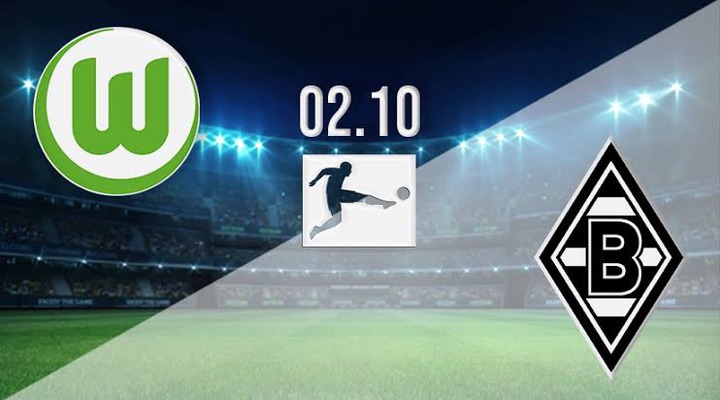 I would like to say that Wolfsburg have made good of themselves this season, and if they can continue with this form, just maybe they may might find themselves returning back to champions league.

Today's game however favours a Wolfsburg win, over a Borussia Moenchengladbach win, the latter haven't been so exceptional this season. 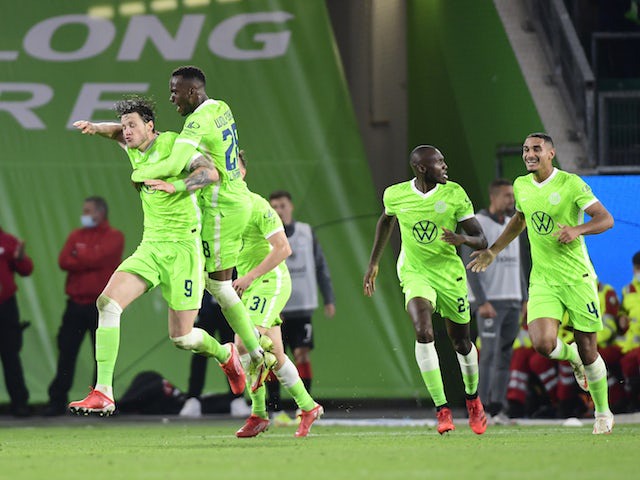 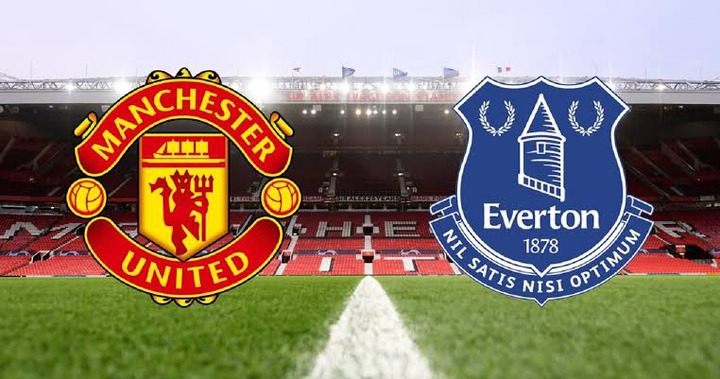 Manchester United wouldn't want to lose ground on the premier league title chase, and would want to put that lose of last weekend behind them as quick as possible.

However, we all know Rafa Benitez knows not just the premier league, but the team he faces today, so Manchester United would have to be wary of the threat Benitez team would present. 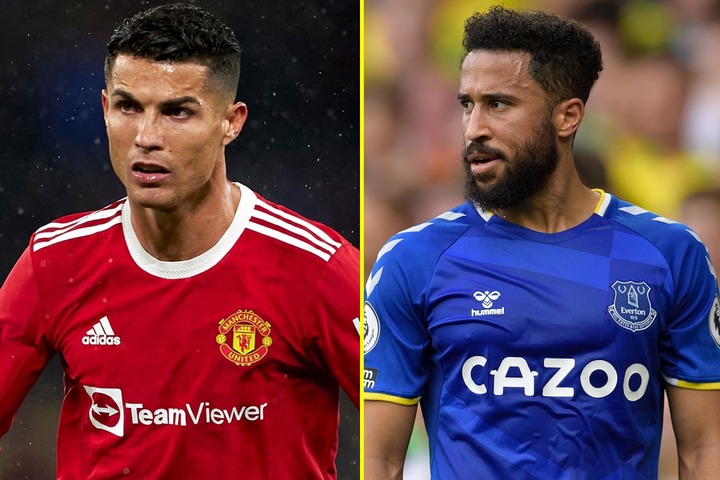 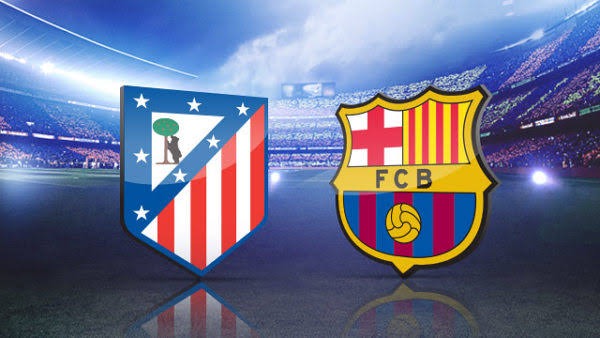 The #Koeman out banner were raised once again this week, after that humbling defeat in the champions league against Benfica.

Both teams however, have seen a dip in form, and while Atletico Madrid would be seen as ideal favourite, a draw is more suitable for a game like this. 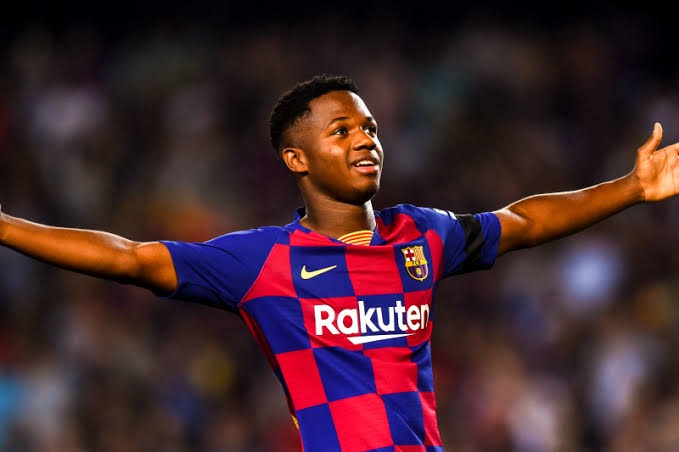