By DanJoan (self media writer) | 4 months ago 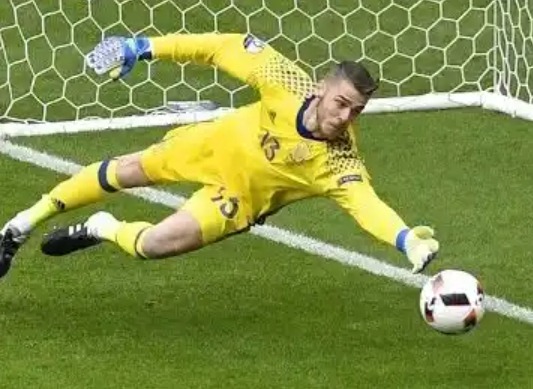 Behind every great football team is a world-class goalkeeper as he forms part in the long term planning of a given team or club. The goalkeeper needs concentration, composure and possesses the ability to pull out the ball. Thus, goalkeeping remains one of the toughest jobs on the field pitch. 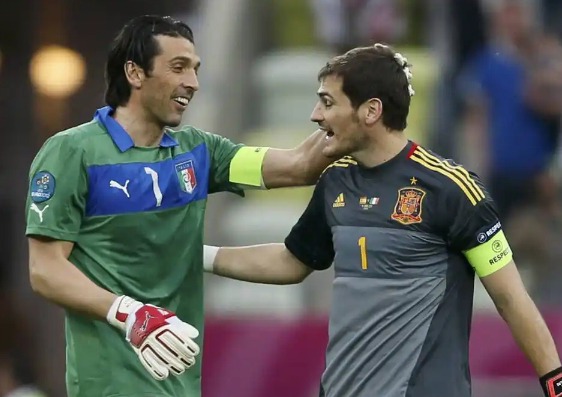 Former Manchester United goalkeeper, Eddie Van Der Sar had been in goal post for Ajax, Juventus and Fulham, was a great goalkeeper in the English Premier League. In his six hundred and nine (609) appearances in his football career, he had two hundred and sixty-six (266) clean sheets. 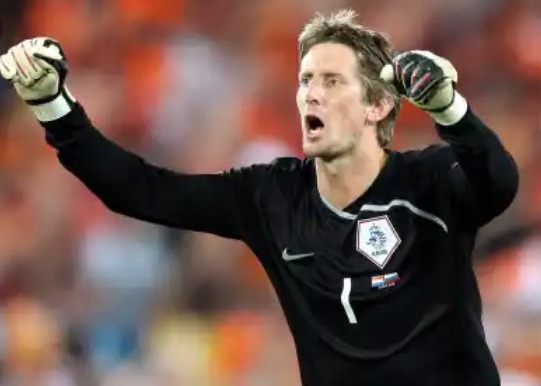 Former Chelsea FC and Arsenal FC goalkeeper, Petr Cech has the cleanest sheets in the history of the English Premier League with two hundred and twelve (212). In nine hundred and five (905) games he played for both clubs and the Czech Republic national team, he had three hundred and ninety-one (391) clean sheets. 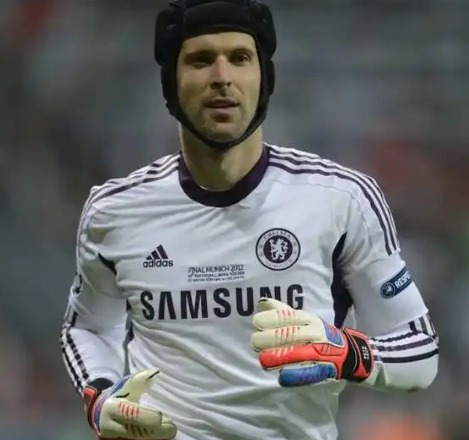 Gianluigi Buffon remains the greatest goal stopper Juventus ever had. Unfortunately for him, the UEFA Champions League trophy is the only trophy lacking in his cabinet. In his football career, he was able to keep four hundred and twenty (420) clean sheets having played one thousand, one hundred and seven (1,107) games. 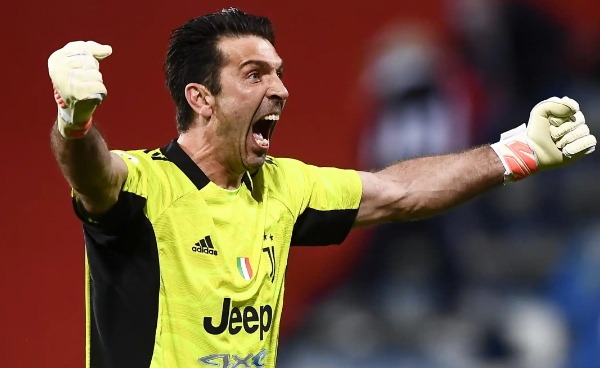 The former Spain and Real Madrid goalkeeper, Iker Casillas remains the greatest of all. Apart from his achievements for both clubs and country, he played one thousand and fifty-seven (1,057) games for clubs and country and was able to keep four hundred and thirty-nine (439) clean sheets, which is the most by a goalkeeper in the 21st Century. That is incredible! 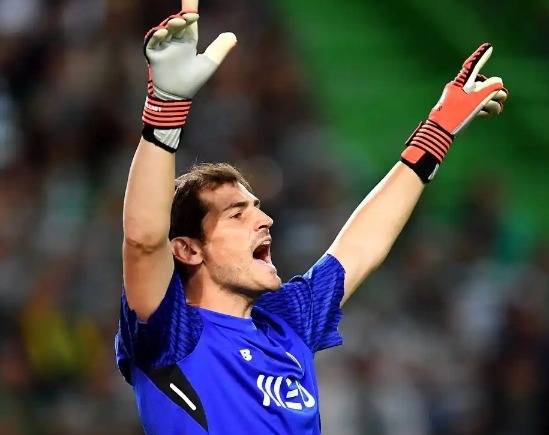 It is undisputed that former Spain and Real Madrid goalkeeper, Iker Casillas deserves to be ranked the first among them.

What can you remember about Iker Casilla? Kindly drop your comment below.