Manchester United started the 2021/22 Uefa Champions League season against Young Boys at Stade de Suisse Wankdorf stadium in Switzerland in their first group match. The match ended in favour of the home team with a controversial moment, which saw the center referee sending wan Bissaka off the pitch for a foul challenge against his opponent. 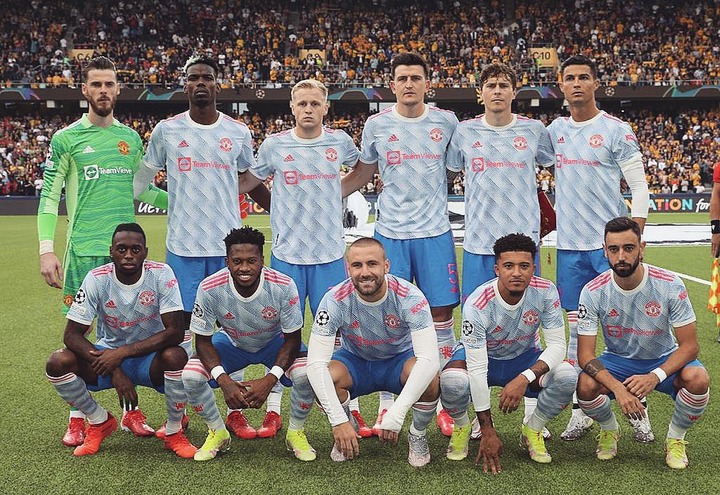 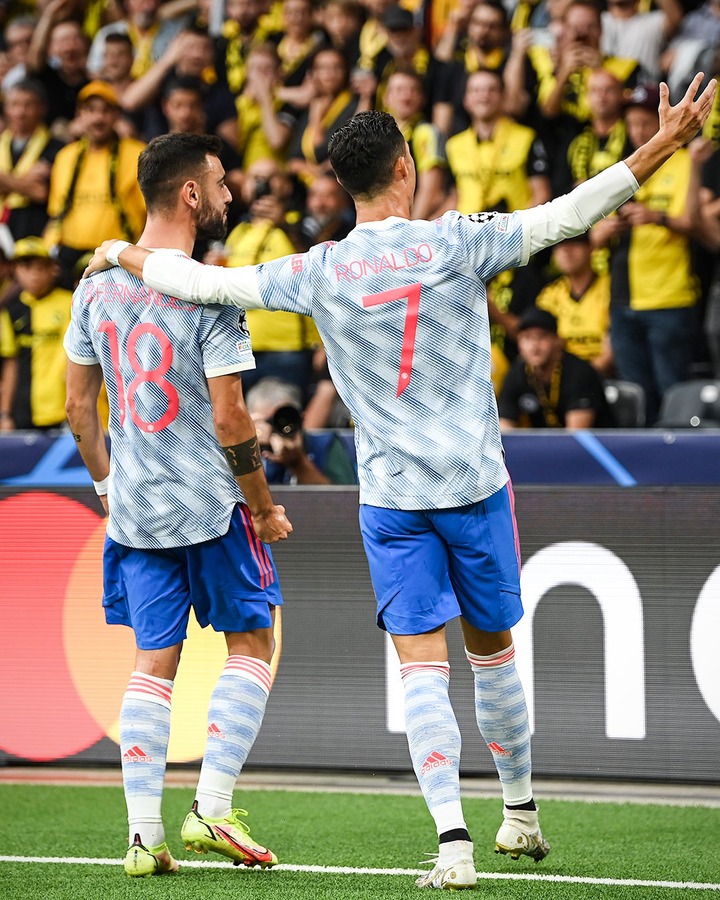 The match was full of dramatic moments, especially the space of minutes Young Boys used in equalizing and scoring the winning goal. Manchester United fans all over the world were really surprised because of the result.

Cristiano Ronaldo scored the first Uefa Champions League for Manchester United against Young Boys, but his early goal could secure a win for the red devils. About 20 minutes later, Wan Bissaka was sent off for a foul challenge a Young Boys midfielder. 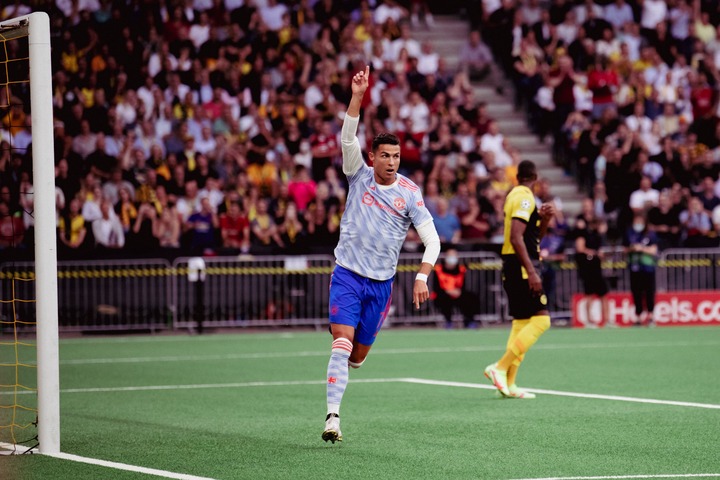 The home team capitalized on the red card given to Manchester United to attack them throughout the whole match. The pressure resulted in the reason why the red devils conceding a late minute goal at additional time. 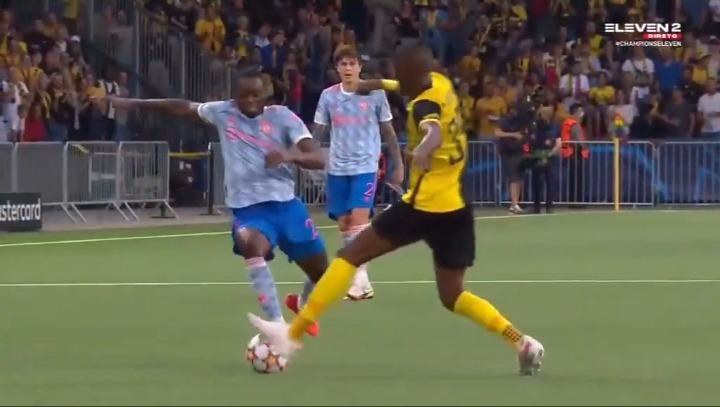 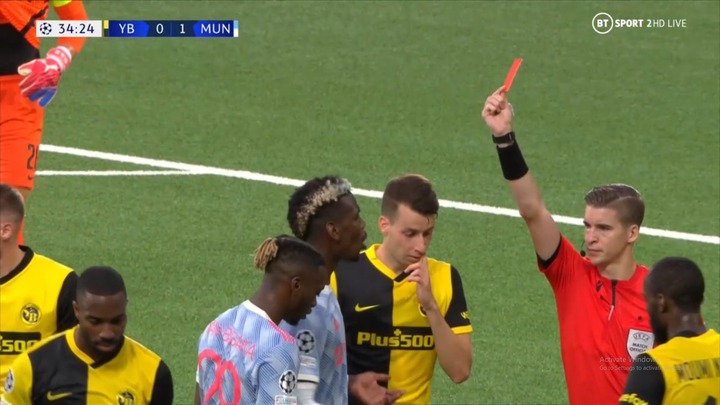 Manchester United was deeply affected by the decision of VAR in that match. Without the red card been given, Ole Gunnar Solskjaer and his boys would have coordinated themselves throughout the match. The red card disorganized the team performance coupled with wrong Substitutions made by the Manager.

The red devils would have been occupying the first position on the group F table after they had won the match against Young Boys. The team will need an extra effort to face Villarreal and Atlanta in their remaining group matches. 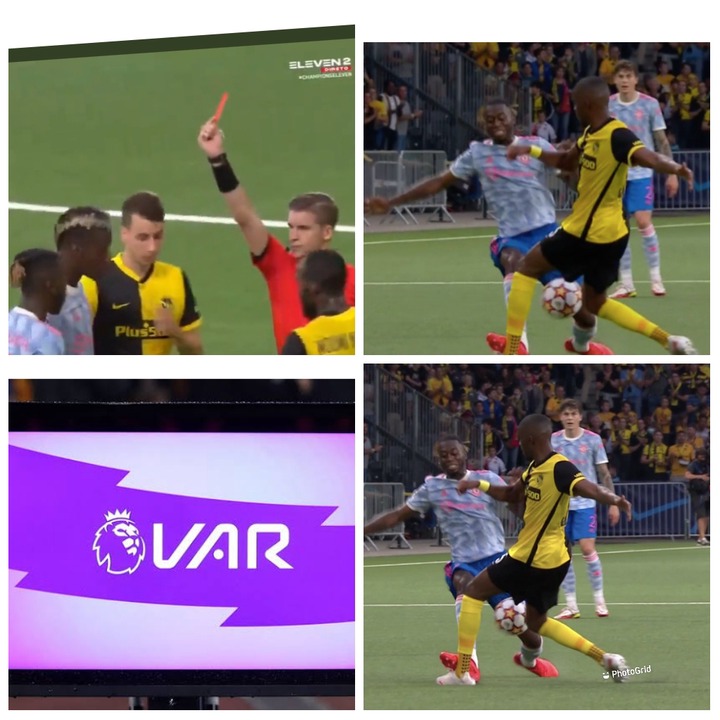