WWE twins that got pregnant at same time

By earlyNelly (self media writer) | 1 year ago 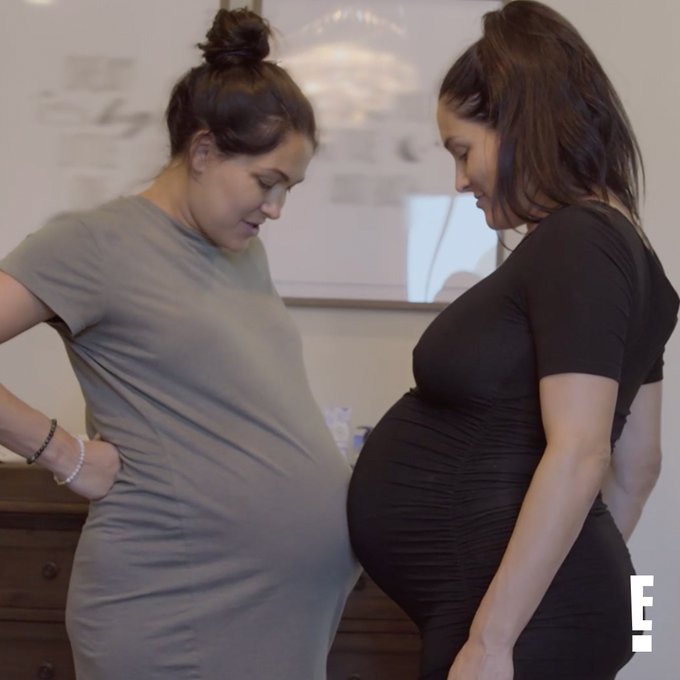 Both twins are now retired.

Daniel Bryan, also a WWE supertar, is Brie’s husband. Bryan Lloyd Danielson is an American professional wrestler currently signed to WWE. Bryan has held the WWE Championship four times and WWE's World Heavyweight Championship once. The couple had their first child in 2017. John Cena and Nikki Bella broke up after six years of dating. Nikki is currently pregnant for her fiancé, Artem Chigvintsev. After announcing that both were pregnant in January and their due dates were less than two weeks apart, the former WWE divas have both given birth within a day of each other. Twin goals!

On February 21, 2020, it was announced that both twins would be inducted into the 2021 WWE Hall of Fame class. 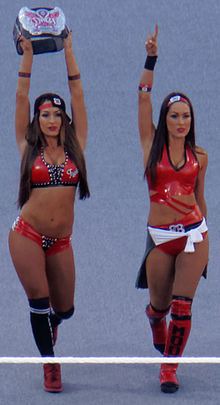 Content created and supplied by: earlyNelly (via Opera News )