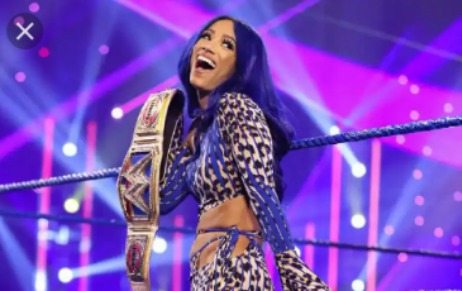 WWE SmackDown Women's Champion Sasha Banks, has defeated nine other superstars from different wrestling promotions to be crowned the Best Wrestler Of 2020 by Sports Illustrated.

The champion defeated superstars like Jon Moxley (formerly known as Dean Ambrose in AEW), Io Shirai from NXT and Roman Reigns from SmackDown Live to achieve this feat. 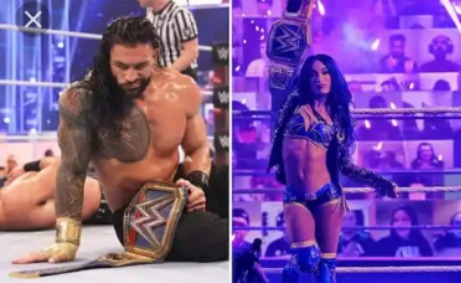 Here is the full ranking of the 10 best wrestlers of 2020 as released by Sports Illustrated.

Sasha Banks had a wonderful 2020. She started it off competing with Bayley at Wrestlemania, which culminated in their winning the Women's Tag Team Titles, and continued till Bayley turned on her and ended with her getting her revenge on Bayley, and becoming new champion.

WWE even sent out a tweet congratulating their top star. 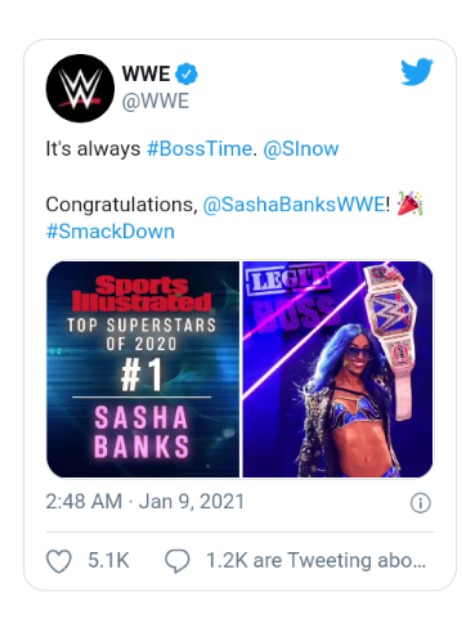 While their might be arguments for other superstars on the list like Drew McIntyre, Jon Moxley and Io Shirai, you wouldn't deny the fact that Sasha Banks truly deserves this award would you? 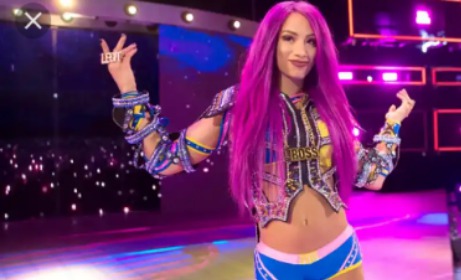