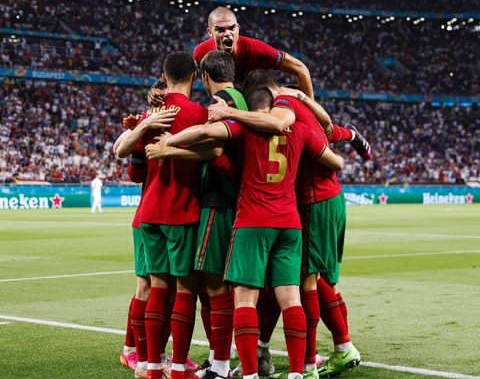 English premier league giant, Manchester United forward Cristiano Ronaldo was in action on Tuesday night for Portugal in their 6th game of the Group A FIFA World Cup qualifiers against Luxembourg at the Estadio Algarve.

The former Juventus star retained his spot in his team's starting XI having established himself as a key figure in the squad paraded by Fernando Santos following his outstanding performance for the team in their previous game. 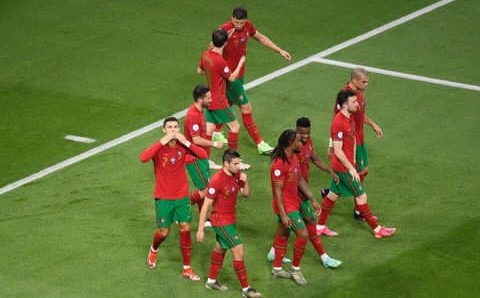 The forward enigma was exceptional in the show of the night as he played significant roles in his team's crucial win that placed them at the second spot on the table.

Cristiano Ronaldo in the game scored a brilliant hat-trick to take his goal tally at the international level for Portugal to 115 goals as the all-time top scorer in that category.

Cristiano Ronaldo in the first half scored two straight goals to give his side a double lead via penalty as he put the ball away from the spot in the 8th and 13th minutes to make it two goals to nil, before Bruno Fernandes made it three for the host in the 18th minute going into the half time break. 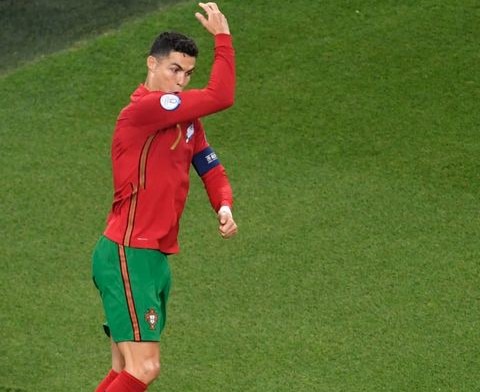 In the second half of the game, the host continues their dominance as they put up some more dazzling displays and as such extended their lead in the 69th minute with a goal from Joao Palhinha to make it four nil, before Cristiano Ronaldo got his hat-trick of the night in the 87th minute to make it five nil.

After several attempts from both sides to add more to the tally of the night, all were not successful as it ended five massive goals to nil at full time.

The win for Portugal means they now sit at the second spot on the Group A table with 16 points in 6 games played and as such be hoping to keep the winning streaks going in their next fixture. 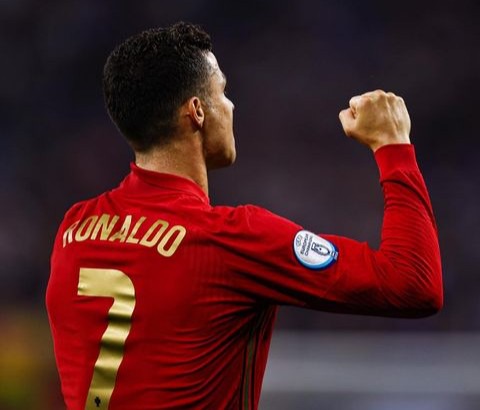 Cristiano Ronaldo will also be optimistic to keep his goal scoring form going in their next game so as to extend his tally further.