By Opeyeminews (self meida writer) | 24 days 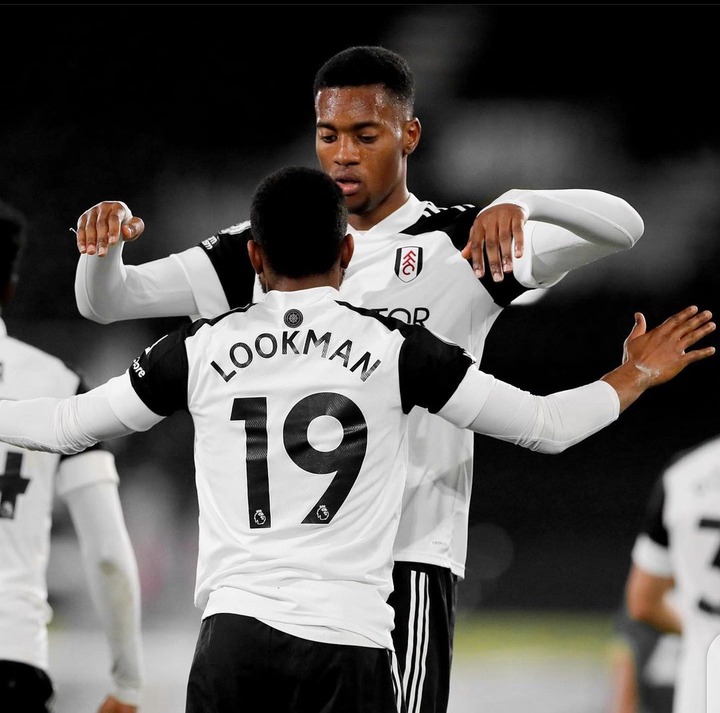 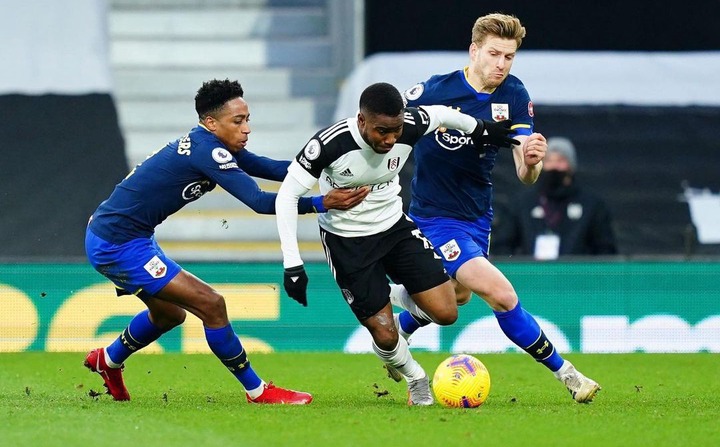 The former Everton football club of England star joined the Craven Cottage club on a season long loan with an option to buy, from German Bundesliga giants RassenballSport Leipzig last summer, and he has been superb for the club, but they've been struggling in the league since the beginning of the season.

Brendan Rodgers led Leicester City are now ready to challenge all other interested teams for the signature of Lookman, who has made it known that he has decided to represent Nigeria Super Eagles, ahead of the Three Lions of England at senior level. 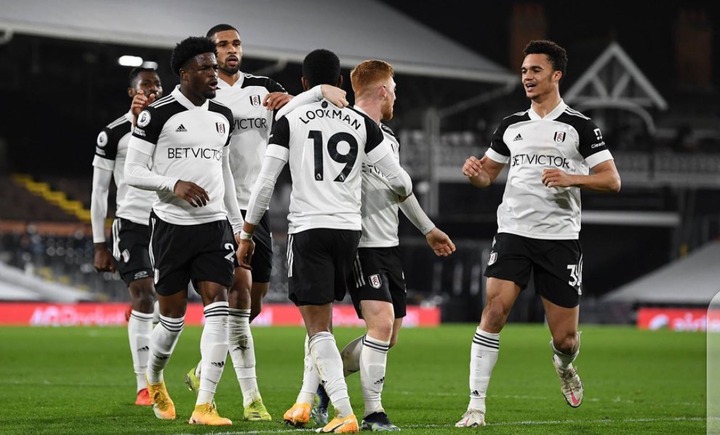 Ademola Lookman has been impressive for Fulham since the beginning of the season, and he has been able to score four goals for the club in the English Premier League matches played this season, plus four good assists, and his excellent performance has now been attracting interest from a lot of clubs from England, but Leicester City are believed to be leading the race. 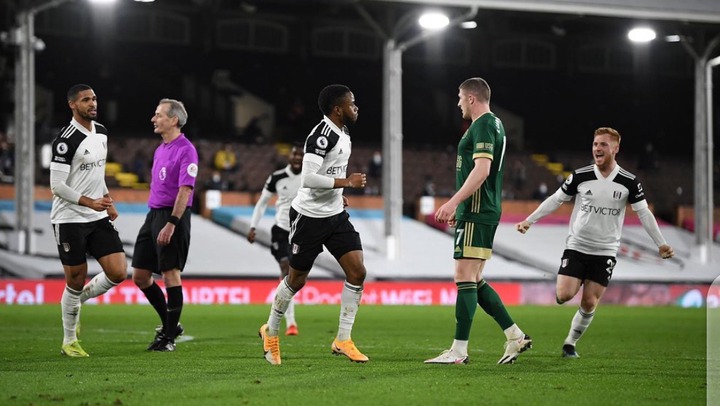