Manchester United might have lost the game against West Ham United in the EFL Cup but it was also one of the better performances they have had this season. Some of the players did very well and could have equalised at any time. 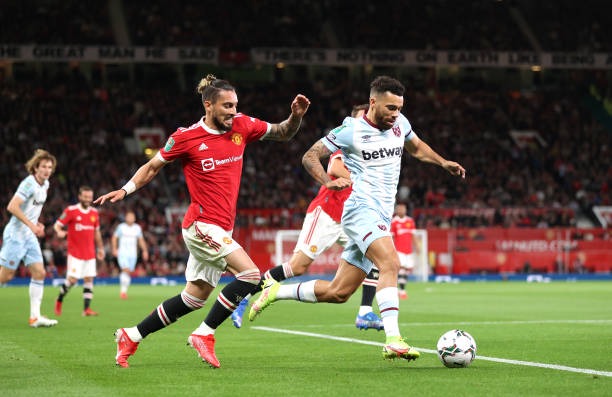 We are going to look at the top 5 best players during the match and see how well they performed. Lindelof lost his starting place to Raphael Varane but he has never been a bad player. He just had some physicality issues. He showed his quality again last night as, particularly his ability on the ball. Which makes one wonder if he could actually play in the midfield. He made 5 clearances and won 100% of his ground and aerial duels as well as completing 2 out of 2 dribbles. 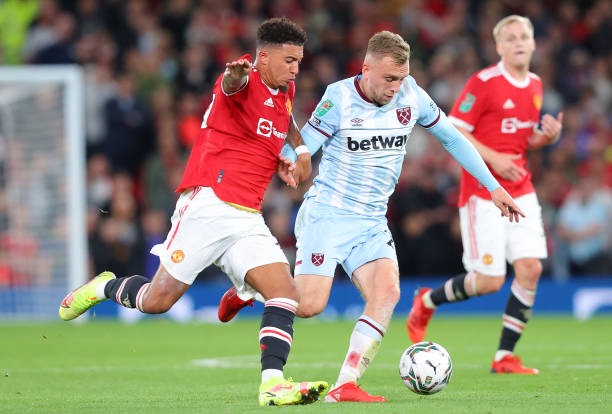 The new signing is still struggling to make his mark in terms of goals and assists but he has shown some class in his overall style of play. We saw some of that class in the game. While he didn't do much else in the game, he created 3 chances and almost scored a goal himself. 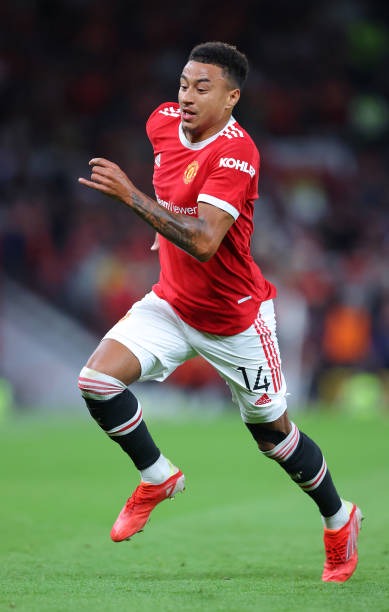 Lingard got his first start of the season and after he scored the winner against West Ham United in the league, he could not find the net in the cup game. He did have a good game, though, as he mainly operated from the number 10 position. He created one chance while maintaining an 88% passing accuracy. 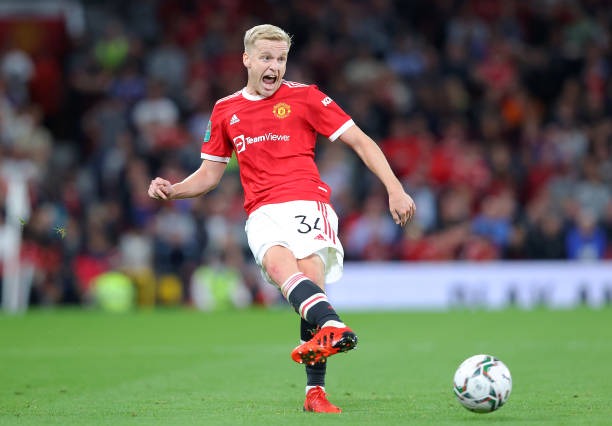 The game saw Donny start his second match of the season and he did not fail to deliver. He operated mainly as a box to box midfielder on the right flank and created 3 chances in the process. 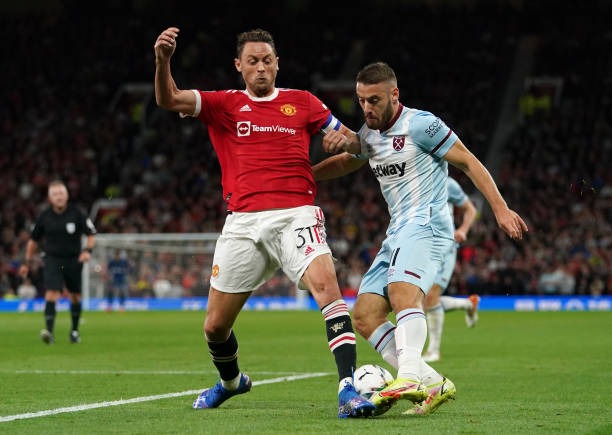 The Serbian midfielder is the only defensive midfielder in the team and he allowed everyone else to thrive because of his astute defensive positioning. He had the most touches of the ball with 101 and operated just behind the defense at the centre of the pitch. He created 3 chances and completed 3 of his 3 dribbles.