Who Is Currently The Best English Right Back Among Wan-Bissaka, Reece James, Arnold And Kyle Walker?

By Myreelgist (self media writer) | 22 days ago

Following their sensational consistency, there have been series of debate over who might be the best right back amongst the trending 4 English fullbacks. The consistency of Wan-Bissaka, James, Arnold and Walker at club football could be unmatched. The four sensational defenders have created selection headache for England national team manager, Gareth Southgate. This is the major reason why Southgate has never been consistent with his choice of right backs during international duties.

It is therefore very necessary that we should analyse the performance of these defenders based on their current form in the Premier League. The analysis could be helpful as England will return to international football during the week. It will also be very important for fans who participate in the Fantasy Premier League. It could be a guide for them when they try to select the best amongst these 4. 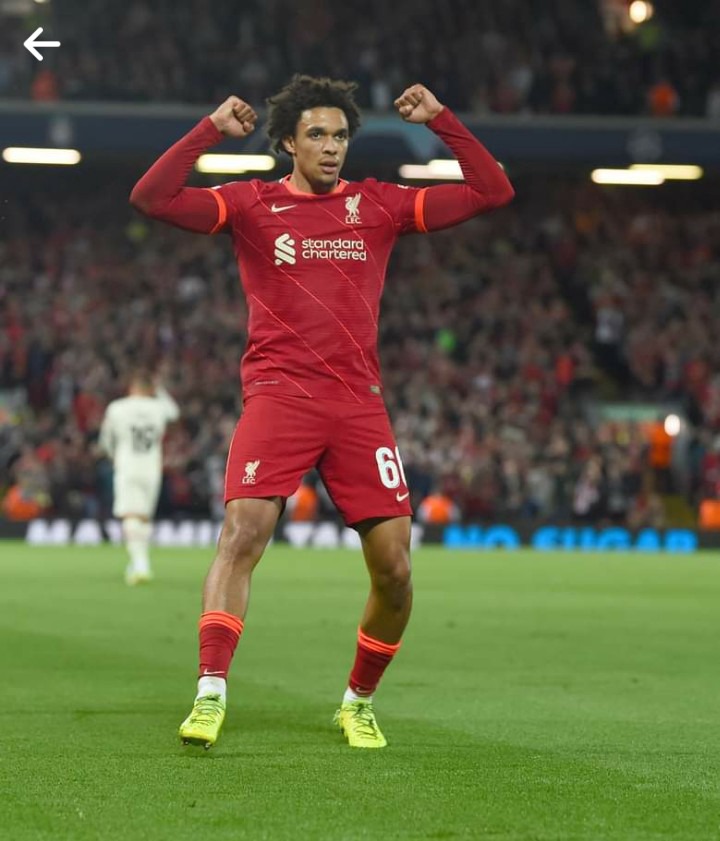 Arnold has been so consistent for Jürgen Klopp's side since the beginning of the season. The Liverpool young star has been actively involved in Liverpool's 9 Premier League games. During these 9 games, Arnold provided 4 assists and scored once. Not only that, Arnold has been so strong in defence, as he has managed to concede 9 times during the 9 matches. 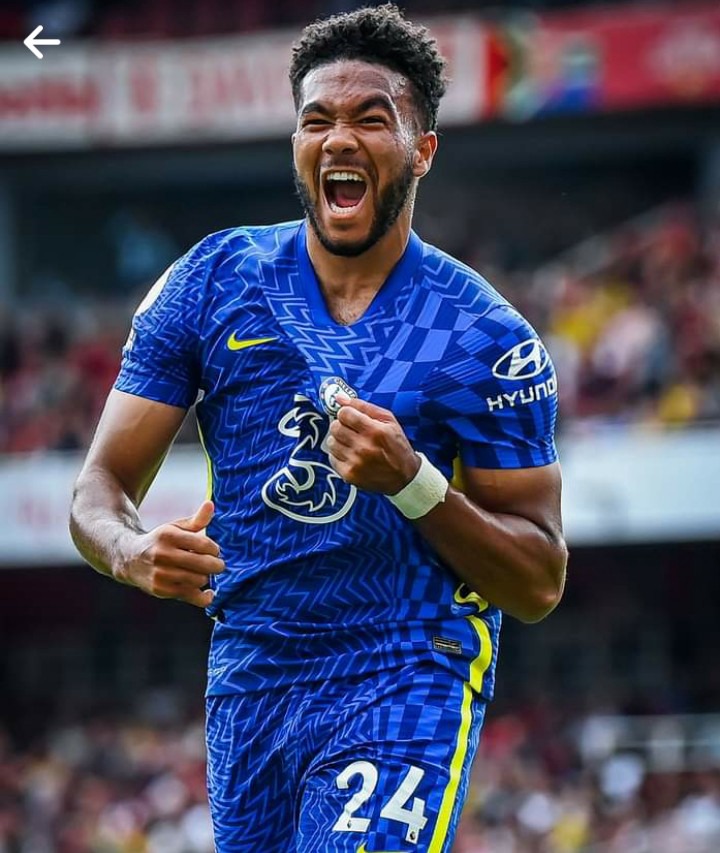 Reece James is another English right back that is creating problems for opponent teams. The English defender has been integral to Chelsea's ongoing Premier League season. Generally, Reece James has been involved in 8 Premier League goals for Chelsea - he scored 4 and provided 3 assists - and has only made 8 appearances. Notably, Reece James conceded just twice during these 8 games and he has made 3 clean sheets. 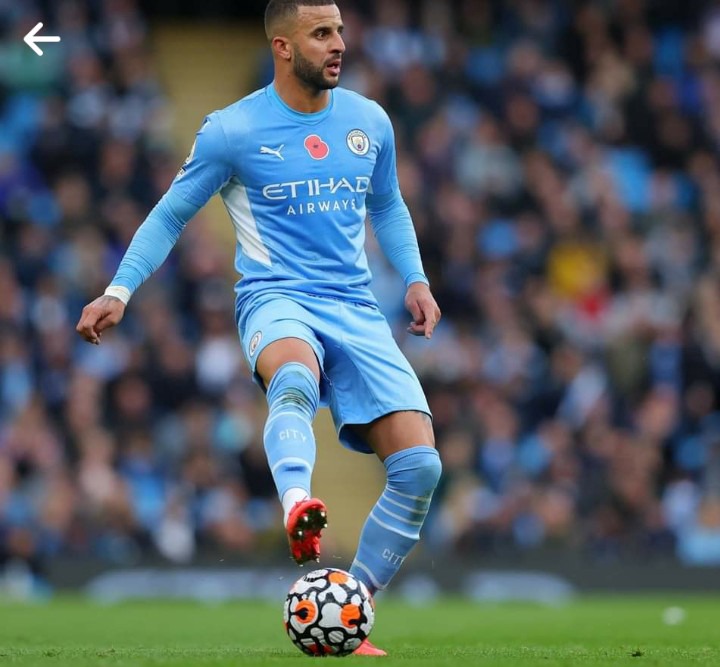 Walker is another defender that has managed to avoid Pep Guardiola's roulettes. Walker has been so reliable and consistent since the beginning of the season. Though he has not been able to score or provide an assist, but he has managed to keep 5 clean sheets from his 9 Premier League appearances this season. 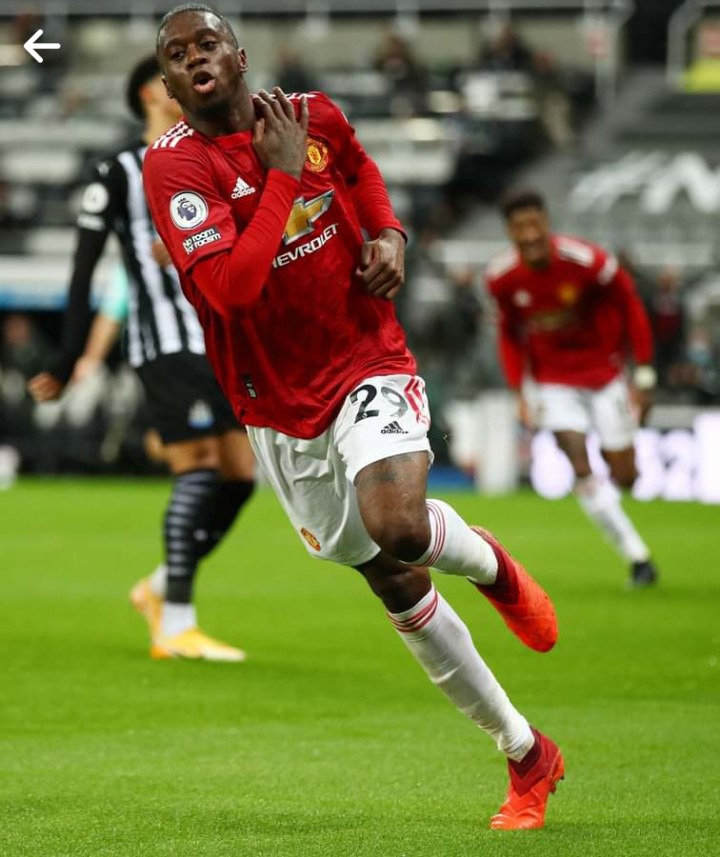 Consistently, Aaron Wan-Bissaka has participated in every minute of Manchester United's ongoing Premier League season. The former Crystal Palace defender is yet to register a goal or assist in the ongoing Premier League season but he has already conceded 17 times. Meanwhile, Aaron Wan-Bissaka has been able to keep just 2 clean sheets in his 11 matches for the Manchester side.