This season's title race will most likely be a 3 way battle between Liverpool, Chelsea, and Man City. On current form, those three teams are a country mile ahead of the chasing pack. 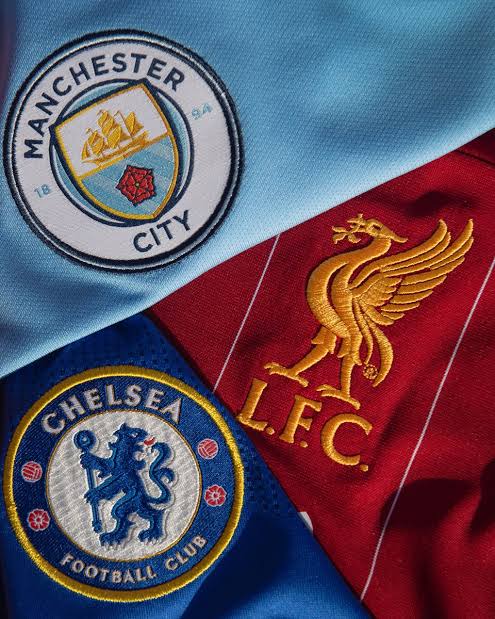 Liverpool’s biggest obstacle will undoubtedly come in January, when they will lose 3 central players- Salah, Mane, and Keita, to the re-scheduled Africa cup of nations. While all three, will, in all likelihood, only miss 2 EPL fixtures, they will have to be gradually eased back into the team upon return, which could take several weeks, and this is assuming they don’t pick up injuries when away on international duty. Given that Salah in particular has proven virtually unplayable this season, and is arguably the best forward player in the world on current form, this could prove to be a significant setback for Liverpool. 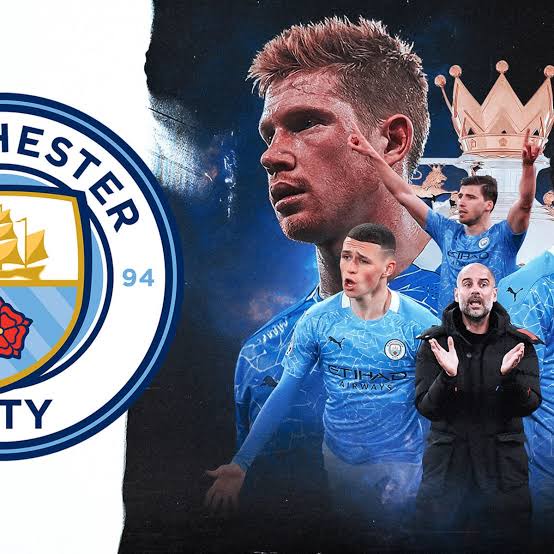 City and Chelsea also both have a marginally stronger squad depth than Liverpool, so Klopp will likely need to bring in recruits in January, even if on loan, to help the team through what is always a tricky period of the season, but, as we have seen before, January is not always the best time to do this. 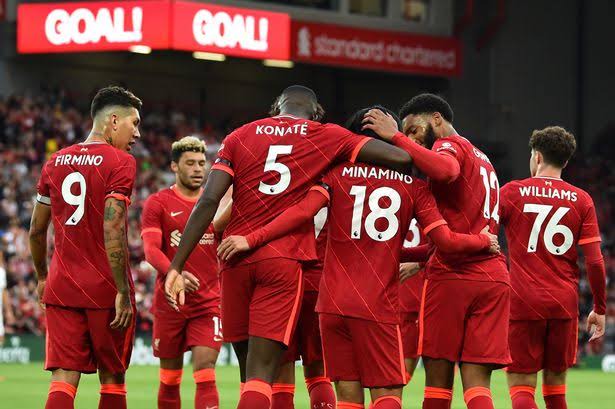 However, recent history has shown it would be very foolish to write off Liverpool. They have so many top-quality players in every area- Alisson is getting back to his peak in goal. Van Dijk is now back fully fit again in defense following his long injury layoff. Robertson and Alexander-Arnold remain a world-beating right-back duo. Henderson has developed into a hugely influential captain and one of the best midfielders in the league, while the attacking lineup is one of the best in world football. Add to that, all the upcoming young talent that they have in their ranks (i.e- Curtis Jones, Harvey Elliott, Neco Williams) which will make them contenders for many seasons to come. Klopp is a proven master tactician and they look to have regained that monstrous winning mentality of two seasons ago. 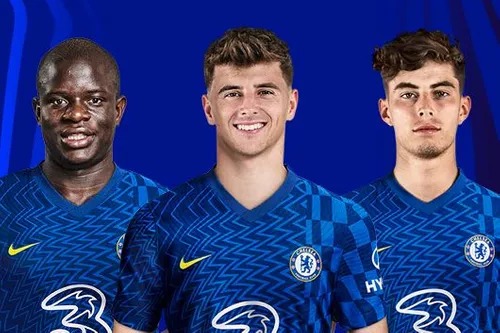 So I would say that City and Chelsea are still marginal favorites over Liverpool, but it is still relatively early days and a lot can change between now and the end of the season.