By studio.opera.com | self meida writer
Published 7 months ago - 21 views

The two greatest active footballers in the world are Lionel Messi and Cristiano Ronaldo. Both footballers have a lot in common.

Messi and Ronaldo have won several individual and team awards and titles. The Argentine and Portuguese have hundreds of millions of admirers all over the world. In a recent listing of 10 most admired men in the world, Messi and Ronaldo were among.

The debate on who is a better player is left for the fans of Messi and Ronaldo to settle. It is however interesting to note that more ladies prefer the current Juventus of Italy forward to the Barcelona wizard for various reasons. 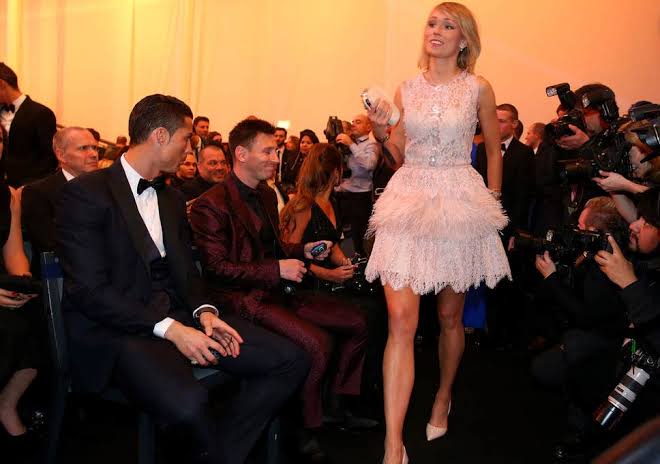 Ronaldo is seen as a lady's man ahead of Messi because of certain factors and characteristics.

Ronaldo is taller than Messi. The former Real Madrid star player is likewise more muscular than the Barcelona captain. Ladies love the Portuguese football player because of his body physique. 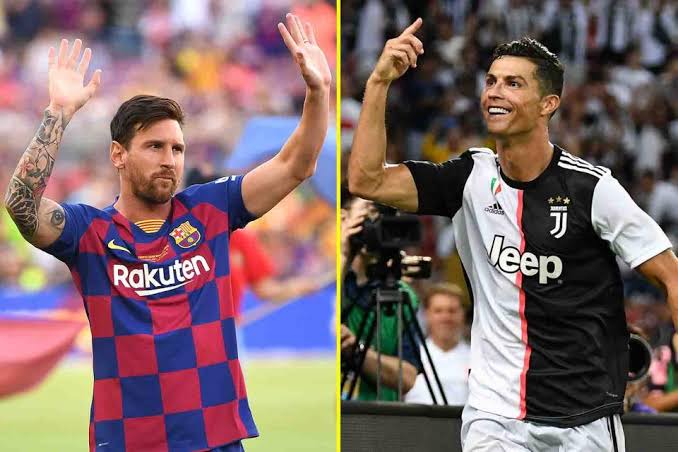 Many ladies see Cristiano as the perfect man because of his stature.

A good number of ladies love Ronaldo more than Messi as they believe the former is more handsome than the latter. The facial expression of the former Manchester United player when he is not playing is always beaming with smiles that makes him look more handsome. 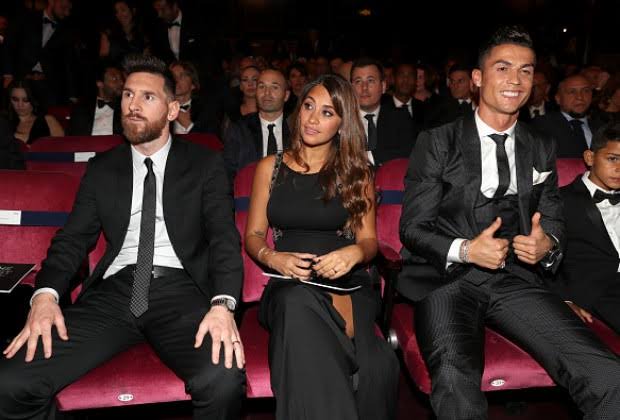 Even when Ronaldo is sweating it out on the football pitch, it does not take away the beauty of his handsome face.

Apart from his own personal business brands, Ronaldo has advertised for more organisations and companies than Messi. From Instagram to Facebook to Twitter to Google and other online platforms, adverts starring Cristiano are more than those of Messi. 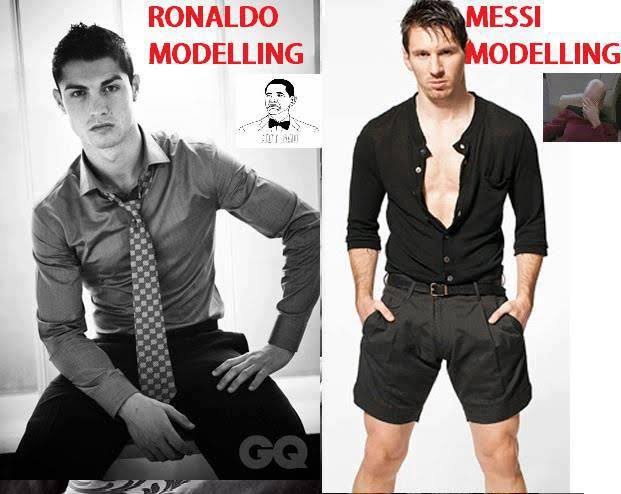 Ladies love seeing Ronaldo in the different clothes he wears when he is part of different commercials on the Television and internet. 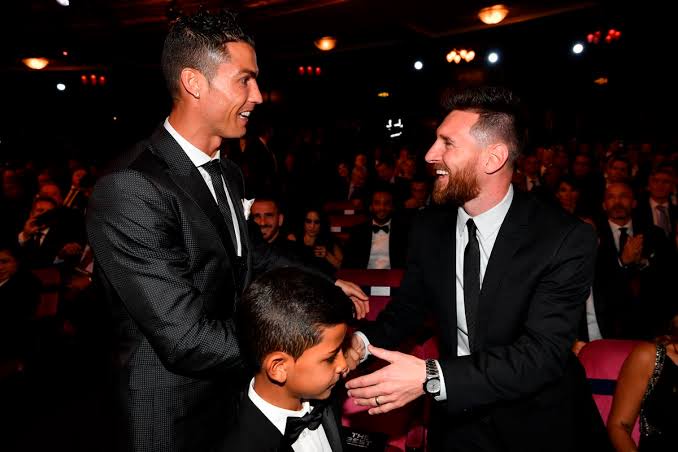 Ladies love seeing nice photos on social media. They know that following a person who is popular like Ronaldo will give them more opportunity to see his photos and posts.

champions league results latest hair style for ladies ogun ada pdp breaking news today who is the richest man in africa 2019
Opera News is a free to use platform and the views and opinions expressed herein are solely those of the author and do not represent, reflect or express the views of Opera News. Any/all written content and images displayed are provided by the blogger/author, appear herein as submitted by the blogger/author and are unedited by Opera News. Opera News does not consent to nor does it condone the posting of any content that violates the rights (including the copyrights) of any third party, nor content that may malign, inter alia, any religion, ethnic group, organization, gender, company, or individual. Opera News furthermore does not condone the use of our platform for the purposes encouraging/endorsing hate speech, violation of human rights and/or utterances of a defamatory nature. If the content contained herein violates any of your rights, including those of copyright, and/or violates any the above mentioned factors, you are requested to immediately notify us using via the following email address operanews-external(at)opera.com and/or report the article using the available reporting functionality built into our Platform 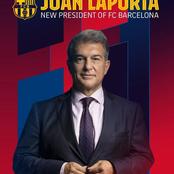 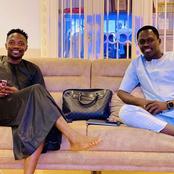 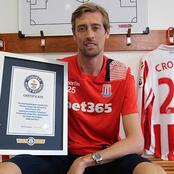 Lionel Messi And Laporta Have History At Barcelona. Will It Make The Argentine To Stay At The Club? 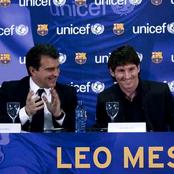 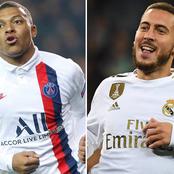 Jay-Jay Okocha snubs Kanu Nwankwo and Enyeama, as he picks his all time African best XI. 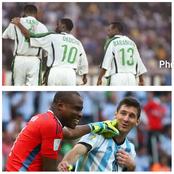 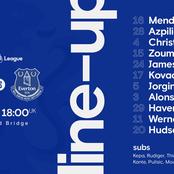 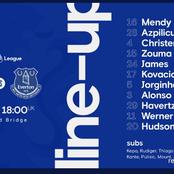 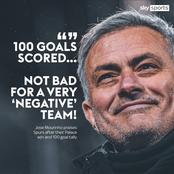