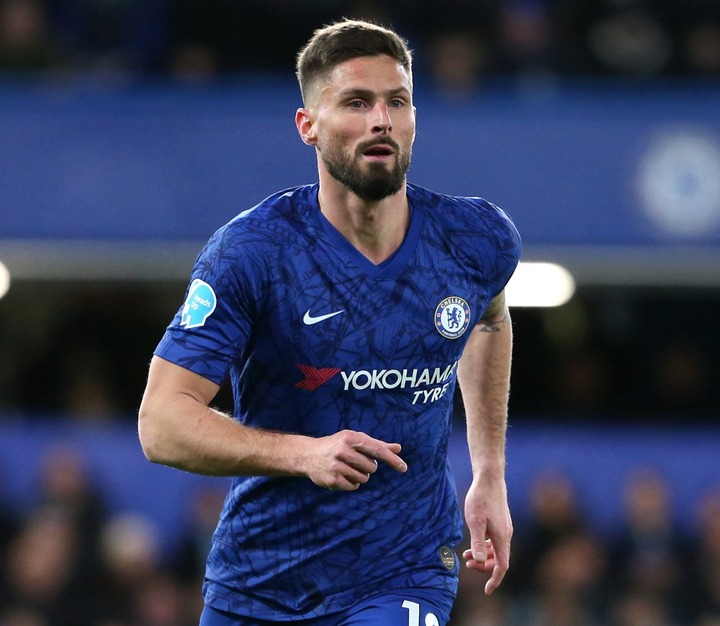 There's a reason why Giroud is constantly selected ahead of Martial for the France national team, what a striker man.

Giroud is wayyyyy better than martial. There is a reason he is always playing for France instead of martial. I'm French and I'm saying that...

Nah the reason he’s playing is because martial is only now able to show his talent. No striker plays at their under mourinho.

Wenger has done it again.#MUNCHE

GIROUD IS THE MOST UNDERRATED STRIKER IN ENGLAND.

- Reece James the best English RB on the pitch

- Mount & Willian dont have a off button

Another final for Chelsea..

David De Gea really couldn’t save this ball from Giroud 😂