Top Five Biggest Mistakes Made By Barcelona This Season (2020/21) 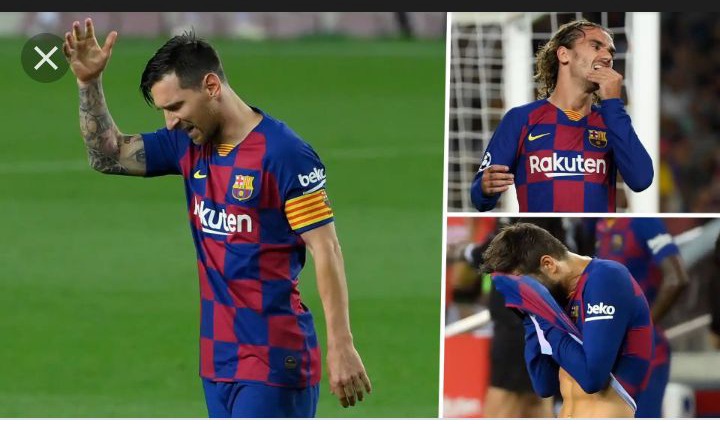 Barcelona's season has ended with a whimper, with the team bowing out of the La Liga race after a disappointing loss to Celta Vigo. Barcelona Manager Ronald Koeman's future is in serious doubt, with Barca great Xavi reportedly set to take over for next season. Lionel Messi's future also in the air as well, with his contract expiring in the summer. Heavy investment has to be made for Barcelona to return to the top. In this Article, We take a look at the fine biggest mistake made by Barcelona this season 2020/2021. 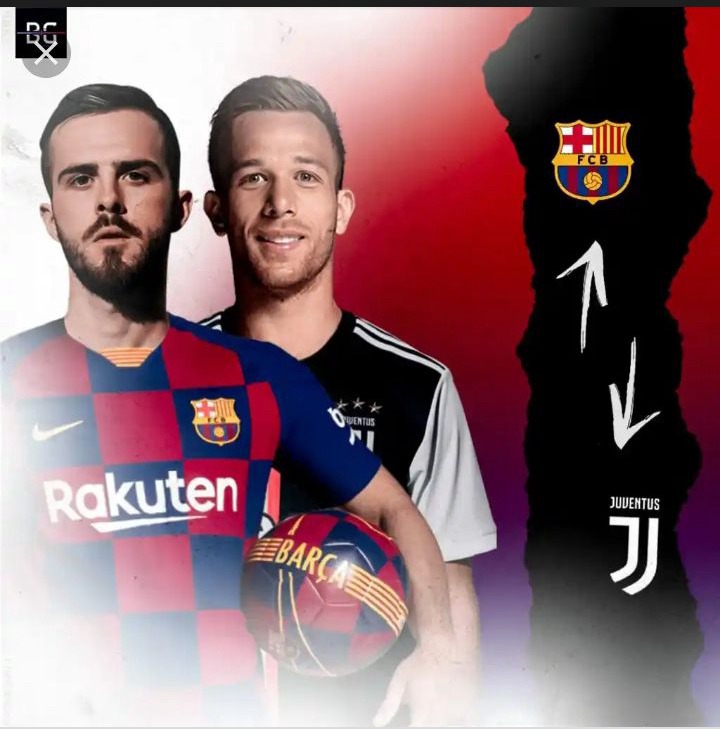 Arthur memo is regarded as the best replacement of Xavi Hernández due to his playing pattern in term of passing and creativity. Swapping the guy with pjanic last summer still a question to answer. The two players find it difficult to cope at their respective club. So far this season Arthur Melo has made just 13 Serie A starts for the old lady's, while Pjanic has fared even worse, making just six league starts for Barcelona.

The guy is regarded is the most outstanding player who moved from Barcelona feeders team (Barcelona B). Riqui Puig is clearly not preferred by manager Ronald Koeman, though. He has barely featured under the Dutch manager, and has made just two starts in the Laliga, scoring just a goal.

3 Not signing a centre-back

Most of the problem Barcelona is facing now is lack of centre back who can defend the opponent from scoring more goal. It will be much better if the club sign an experience defender this summer.

2. Over-reliance on young stars like Pedri and Ansu Fati

Barcelona believes they already have someone who can replace the barcelona legend, Luis Suarez. When Barcelona sold the likes of Luis Suarez, Arturo Vidal, Nelson Semedo and Ivan Rakitic last summer, it was seen as an ideal scenario to try and give the young players a chance to shine. However, there has been an over-reliance on young stars like Pedri and Ansu Fati. Ansu Fati began this season in sensational form, scoring five goals in ten games in all competitions before getting long time injury. Pedri, who was signed last summer from Las Palmas, has been one of the best young soccer players in the world this 20/21 season. But none of the two player posses the scoring ability as Suarez, assuming barcelona still hold on to the guy (Suarez) thing will be different compare to the situation they are into now. 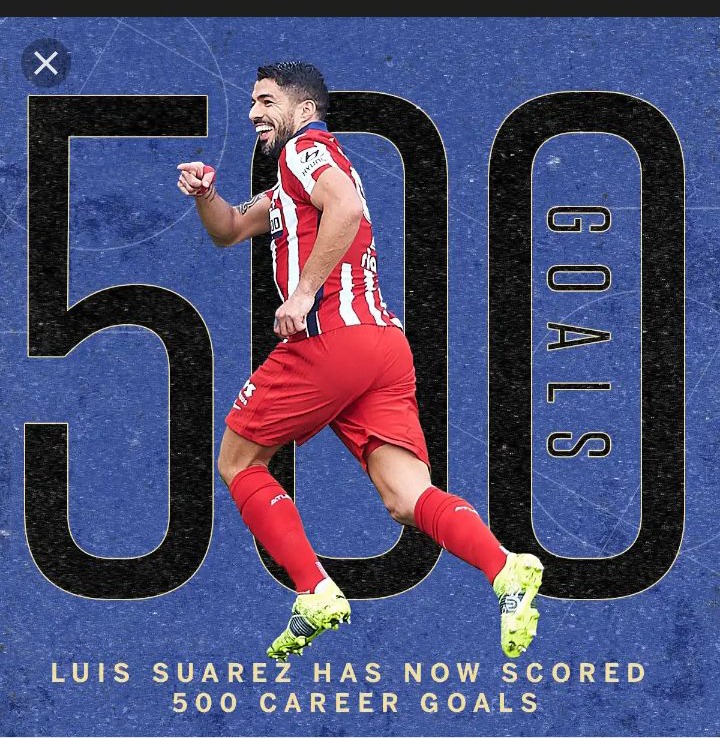 Till now I still wonder why barcelona let go of the deadly number 9 striker, since he left Barcelona have struggle to score much goal.