It was indeed a great day for Chelsea as they bagged a total number of 4 goals against Crystal palace. This we can refer to a positive response from the Blue's side after being defeated by West Brom 5-2 in their previous meeting.

At Kai Havertz who has not register a single goal since October 17 found the back of the net after the 8th minutes. After this, it seemed to be tough between the 20-30 minutes of the first half until Christian pulisic scored ,then Kurt Zouma, and again Pulisic. It was the biggest win for Chelsea under Tuchel as their aim for top four is nearly being achieved.

Chelsea stands at 54 points, whilst Palace stands at 38points 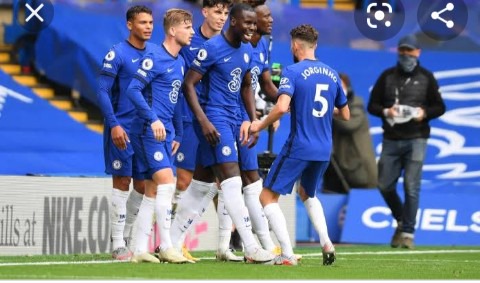 Manchester City on the other hand, was shocked by the almighty Leeds been defeated 2 to 1 it was indeed a tough one for City as they couldn't take away a 3points clear chance even though Leeds played the entire second half with 10 men.

The game burst into life late in the first half after Stuart Dallas gave Leeds a head start, then unfortunately for Leeds their Captain Liam Cooper was sent off via VAR . 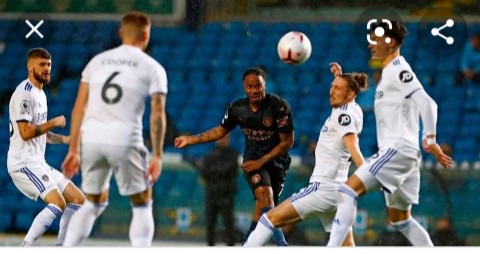 Man-City broke through against stubborn 10-man Leeds after Ferran Torres scored a equaliser but Dallas then scored in stoppage time to win it in stunning fashion. 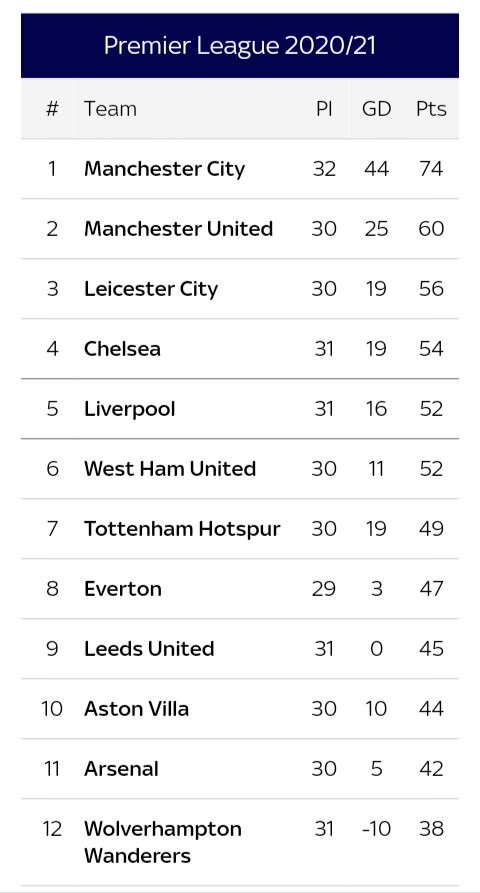 Chelsea's predicted line up against Man City this weekend