Both Manchester United and Chelsea football clubs have already played their matches for today, in which both teams suffered defeats to the teams that they had invited to their respective stadiums. 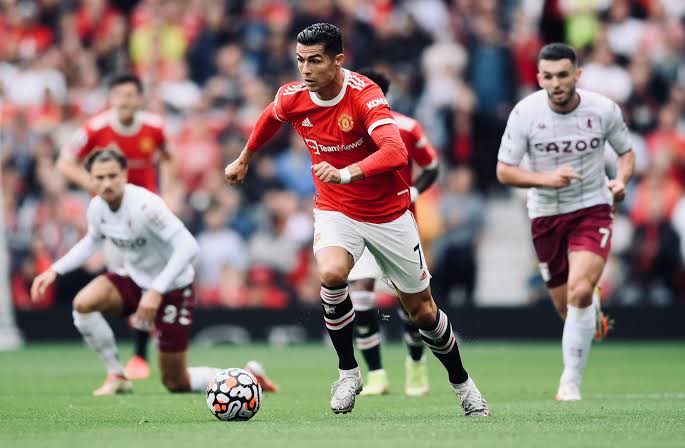 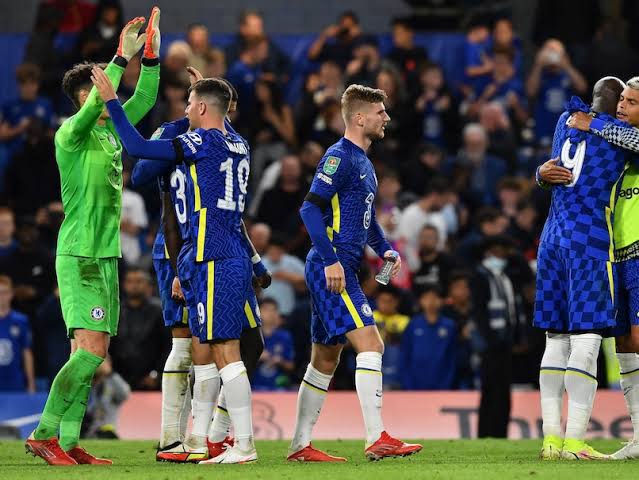 Despite losing their respective matches, Chelsea and Manchester United posed a significant danger to their opponents.

Based on the players' performances in today's matches, the following is the strongest possible combination of Chelsea and Manchester United.

Despite losing a goal against Manchester City, Chelsea goalkeeper Edouard Mendy put in a strong effort in the blue half of the court. He produced a number of outstanding saves and deserves to start at the goalpost. 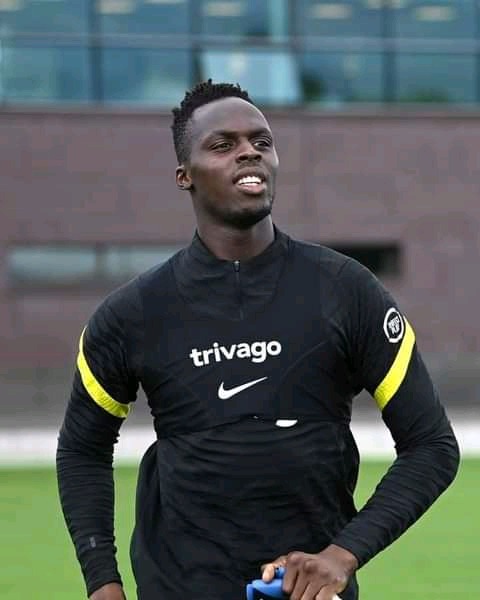 Thiago Silva, Antonio Rudiger, Raphael Varane, and Aaron Wan Bissaka all put up strong defensive performances and should be given the opportunity to start at the back.

Mateo Kovacic, Ruben Loftus Cheek, and Bruno Fernandes put on a display against their opponents and earned a spot in the starting lineup as a result of their performance.

Ronaldo, Paul Pogba, and Mason Greenwood made a strong front three that deserved to start as the offensive trio in the Champions League. 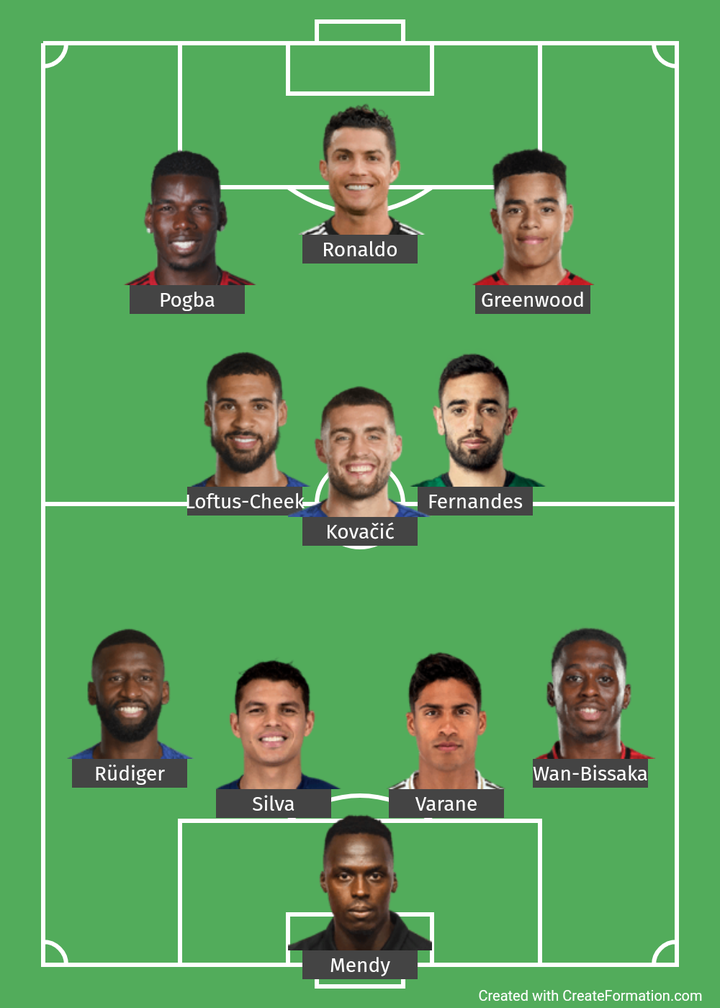